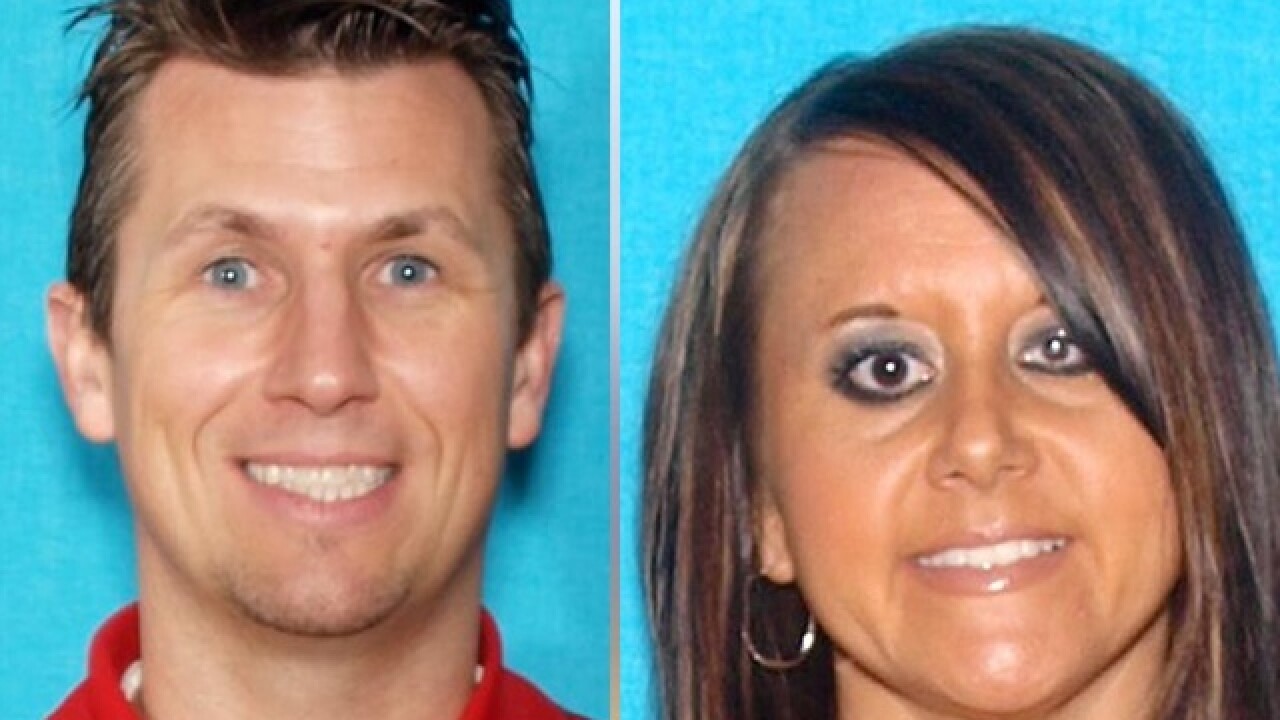 SPRINGFIELD, Ky. (AP) - A central Kentucky man has been indicted on two murder counts in the case of a missing Florence couple .

The Lexington Herald-Leader reports that 52-year-old Craig Pennington of Springfield also was indicted on several other charges, including kidnapping, tampering with evidence, theft, terroristic threatening, abuse of a corpse and menacing.

The bodies of Robert Jones and Crystal Warner, both of Florence, have not been found, but relatives and friends have continued searching in Washington County near Mackville, where Pennington rented a cabin from Jones.

Jones and Warner have been missing since July 3.

Their car was found July 8 off Interstate 75 in Scott County. That same day, Kentucky State Police arrested Pennington in connection with their deaths.

Pennington remains in the Marion County jail in lieu of a $2 million bond.