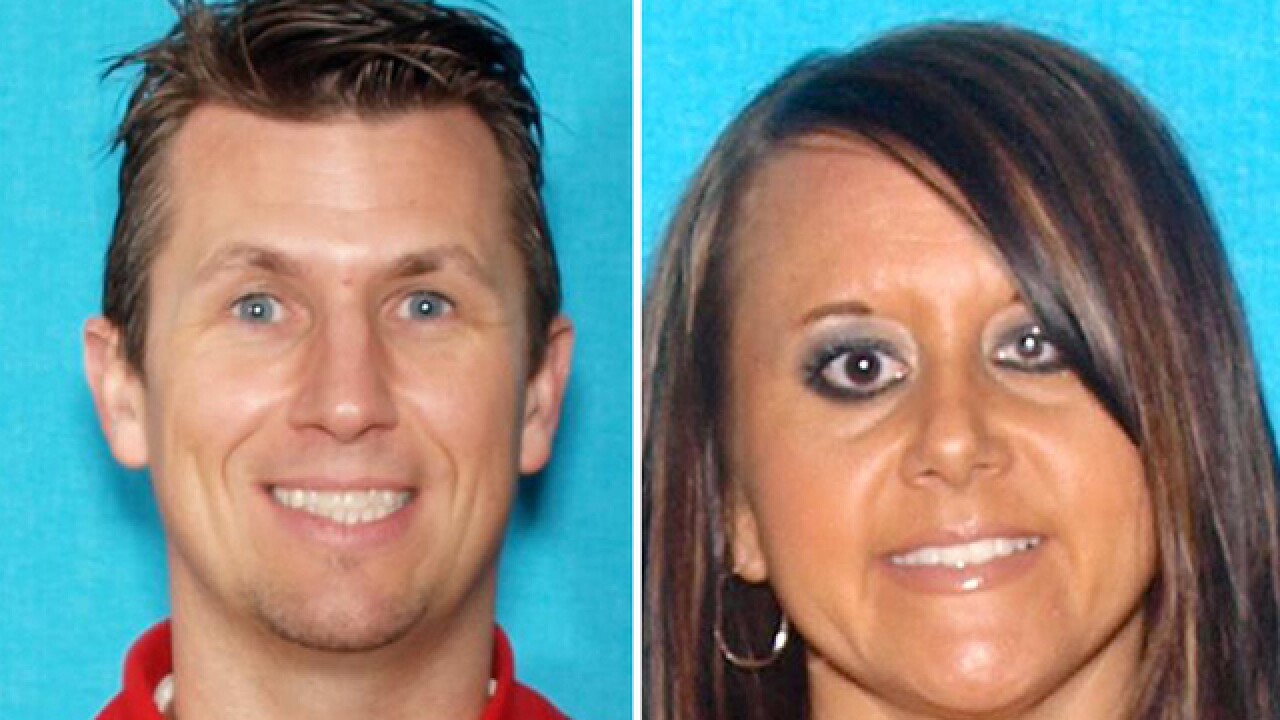 FLORENCE, Ky. -- Kentucky State Police are asking for help locating a missing couple, according to a news release Thursday.

Robert K. Jones, 38, and Crystal J. Warner, 35, both of Florence, were last seen at 7 p.m. on July 3 at a residence on Texas Road in Springfield, Kentucky.

The couple was last seen driving a gray 2012 Volkswagen with Kentucky license plate 9485-FS, and their last cell phone records indicate they were traveling on I-64 near Frankfort.

Anyone with information regarding the couple should call police.