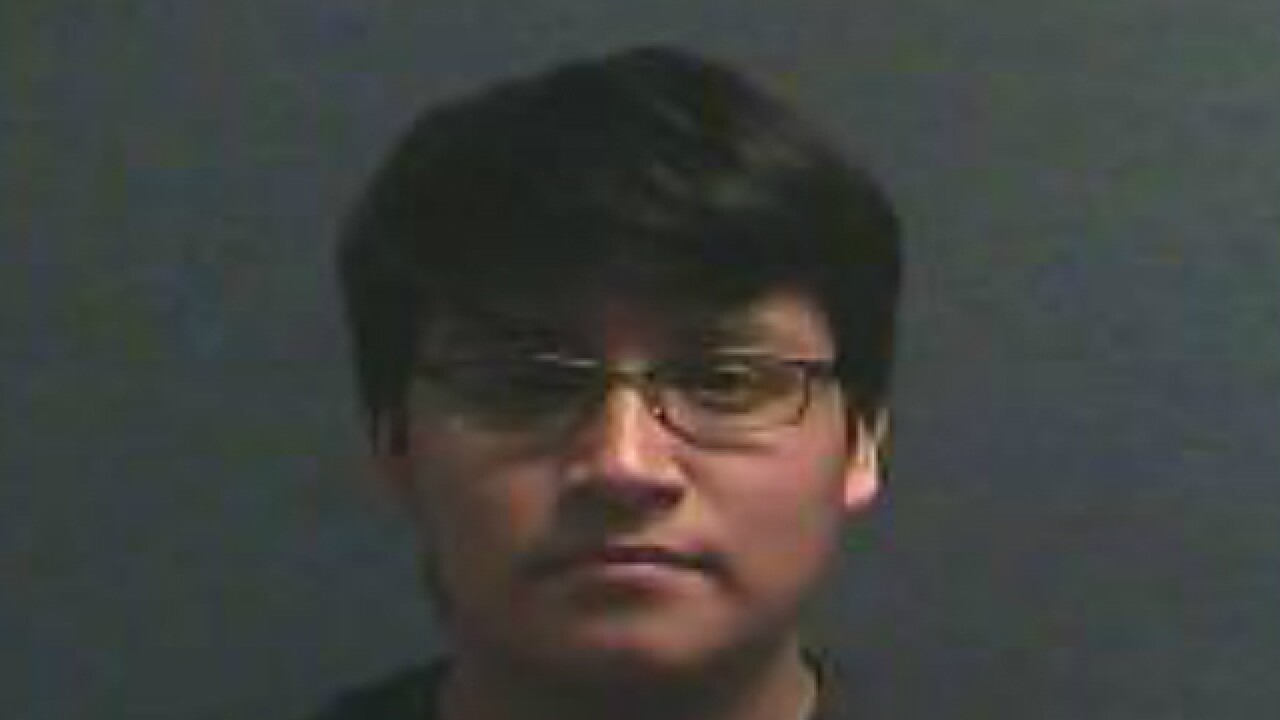 <p>Walter Martinez, 19 of Eubank, Kentucky, was arrested and charged with first-degree sexual assault after police accused him of sexual contact with a five-year-old. (Provided)</p>

BURLINGTON, Ky. — A Kentucky man was arrested over the weekend after police accused him of sexually molesting a 5-year-old girl.

Scheben said Martinez “fondled the child, who then disclosed the assault to her grandmother.” The grandmother took the child to Cincinnati Children’s Hospital Medical Center shortly after the child told her she had been assaulted, Scheben said.

If found guilty of the charge, Martinez could spend up to 10 years in prison.