Florence Popeyes worker diagnosed with hepatitis A, customers could be infected 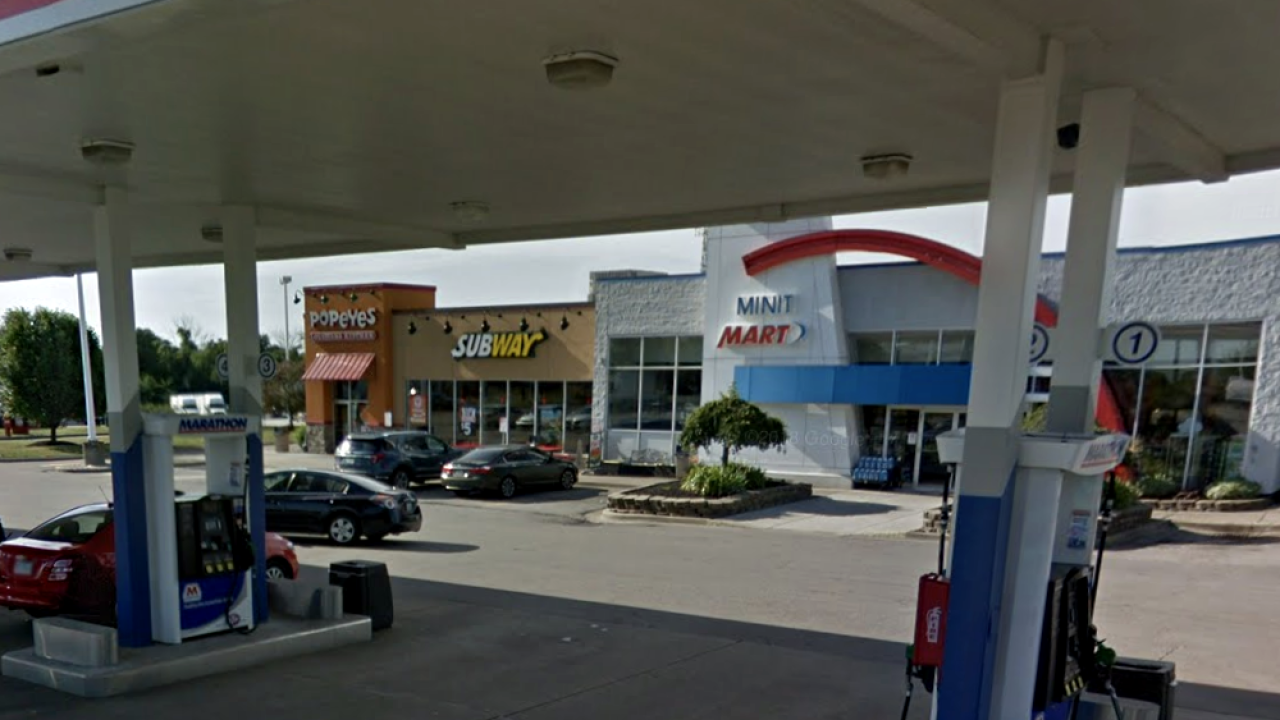 FLORENCE, Ky. — Customers who ate at a truck-stop Popeyes Louisiana Kitchen restaurant in late March or early April may have contracted hepatitis A from an infected worker, the Northern Kentucky Health Department announced Monday.

The Popeyes in question is located at 7777 Burlington Pike in the same building as a Subway and a TA Petro gas station.

Anyone who ate there between March 17 and April 5 could be susceptible to the virus — a liver infection that can cause nausea, fever, stomach pain, jaundice and diarrhea, among other symptoms. (It can also be asymptomatic, especially in children.)

It is typically transmitted when one person consumes food or drink contaminated with small particles from an infected person’s stool.

Health officials recommended that anyone who believes they could be infected monitor themselves for symptoms, take special care to wash their hands with soap and warm water, and get the hepatitis A vaccine at their doctor, pharmacy or county health center.

Hepatitis has been an especially prominent issue for health departments throughout Kentucky since late 2018. According to the Northern Kentucky Health Department, the ongoing outbreak has included 4,381 cases statewide and 299 in Northern Kentucky alone.