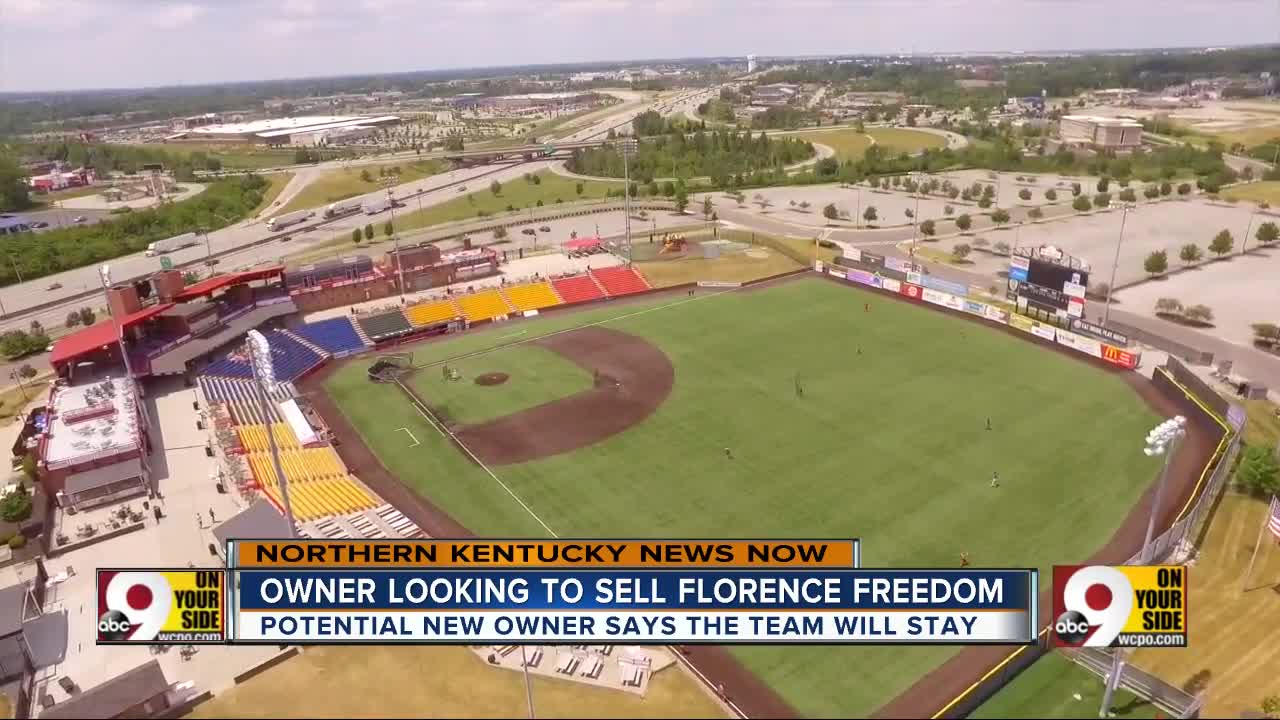 The Florence Freedom baseball team could soon have new ownership, but the team will continue playing at its original home, officials say. 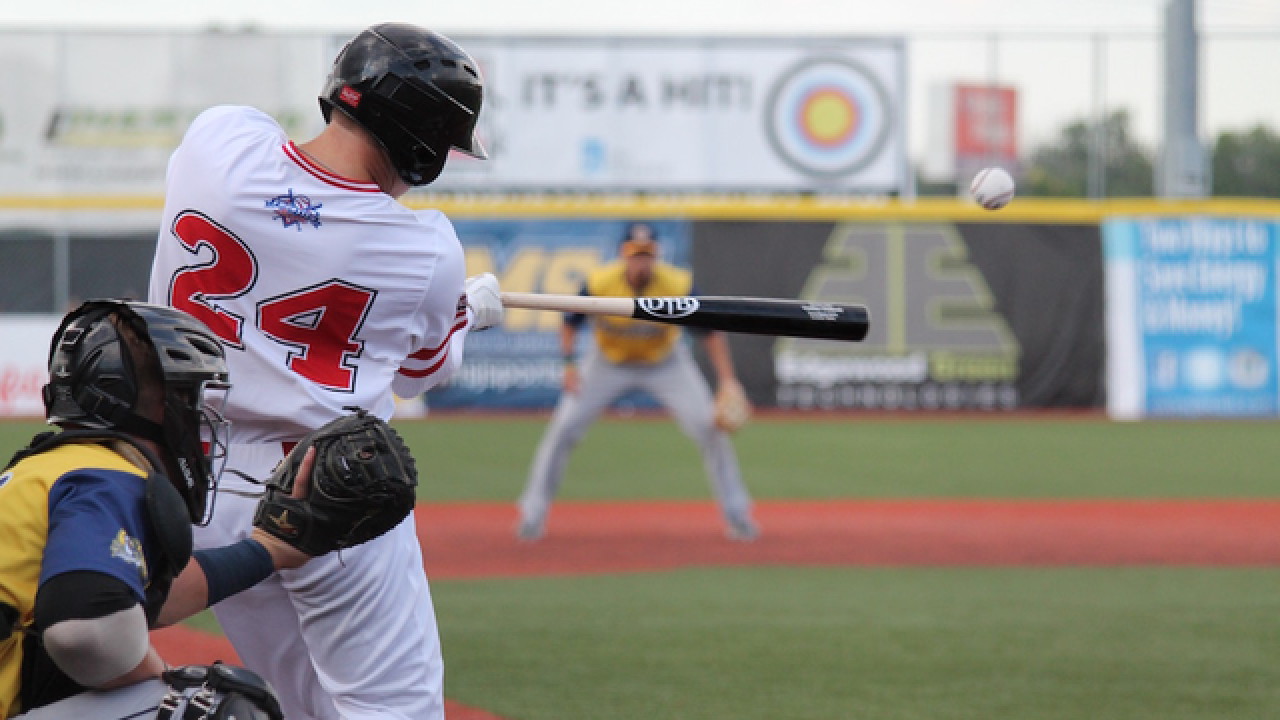 FLORENCE, Ky. — The Florence Freedom baseball team could soon have new ownership, but the team will continue playing at its original home, officials say.

The team’s current owner, Kim Brown, is looking to sell and a group of local prospective buyers has already stepped up, according to city leaders.

The spokesperson for that group tells WCPO they hope to have a deal finalized by the end of the month.

City leaders are encouraged that the team is staying put.

“I think it brings name recognition to the city. It bolsters our brand and that helps attract other businesses,” said Councilmember Kelly Huff.

“It’s a partnership that we are very fortunate to have,” said Mayor Diane Whalen, “and we plan to work really hard with the new potential ownership group to continue that.”

City Hall voted to approve assigning the stadium lease to the baseball club pending the sale’s final approval. That lease is set to end in September 2020, but everyone involved says the team plans to stay at city-owned UC Health Stadium for the long term.

The new potential owners are not releasing many details until a deal is official, but they say in a statement:

“The principals of Freedom Baseball Club, LLC are local business people and will keep the team at UC Health Stadium.”

The Freedom play in the Frontier League, an independent league, and give local baseball fans and families a low-cost option to the Reds.

The team is in first place in the West Division with a 35-17 record going into Friday’s game.

Whalen said Brown wanted to be sure the Freedom stay in Florence.

“Kim Brown has very painstakingly taken a look at what’s in the best interest of the community and the team and chosen a group of people that share that same commitment and interest in the community,” Whalen said.

As for Brown and the Freedom, WCPO reached out to the club and was told there would be no comment at this time.