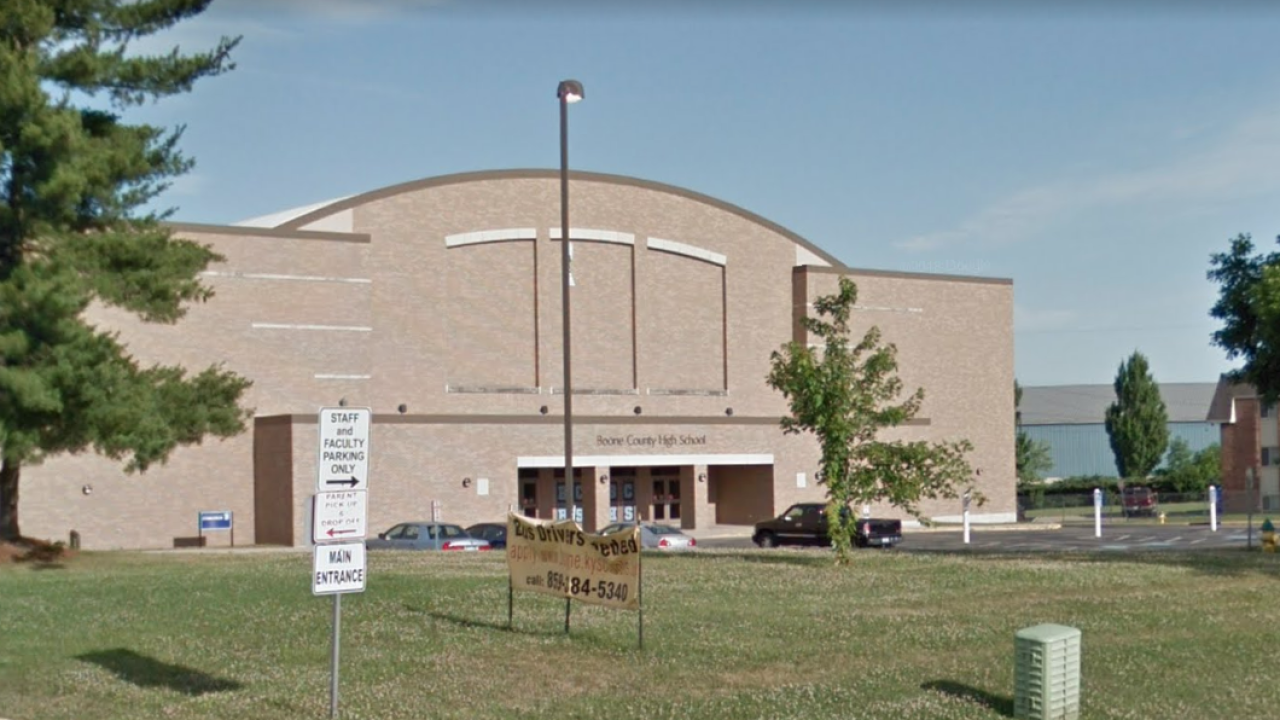 The 15-year-old, a 10th-grade student, is accused of posting images of himself with a weapon and asking anyone if they had any bullets. Another message indicated that he did have bullets and read, “pray it work out.”

The teen admitted to the posts, according to a news release from the Boone County Sheriff, after concerned parents reached out to deputies. Sheriff Michael Helmig said all threats toward children will be investigated.

“Our effectiveness in these cases often relies on parents and/or students coming forward with information,” he said. “It doesn’t matter how innocuous it may seem at the time. Report it and allow us to make the determination as to whether it rises to the criminal level.”

The student was released to the custody of his father. The sheriff said deputies seized the weapon that was seen on Snapchat.