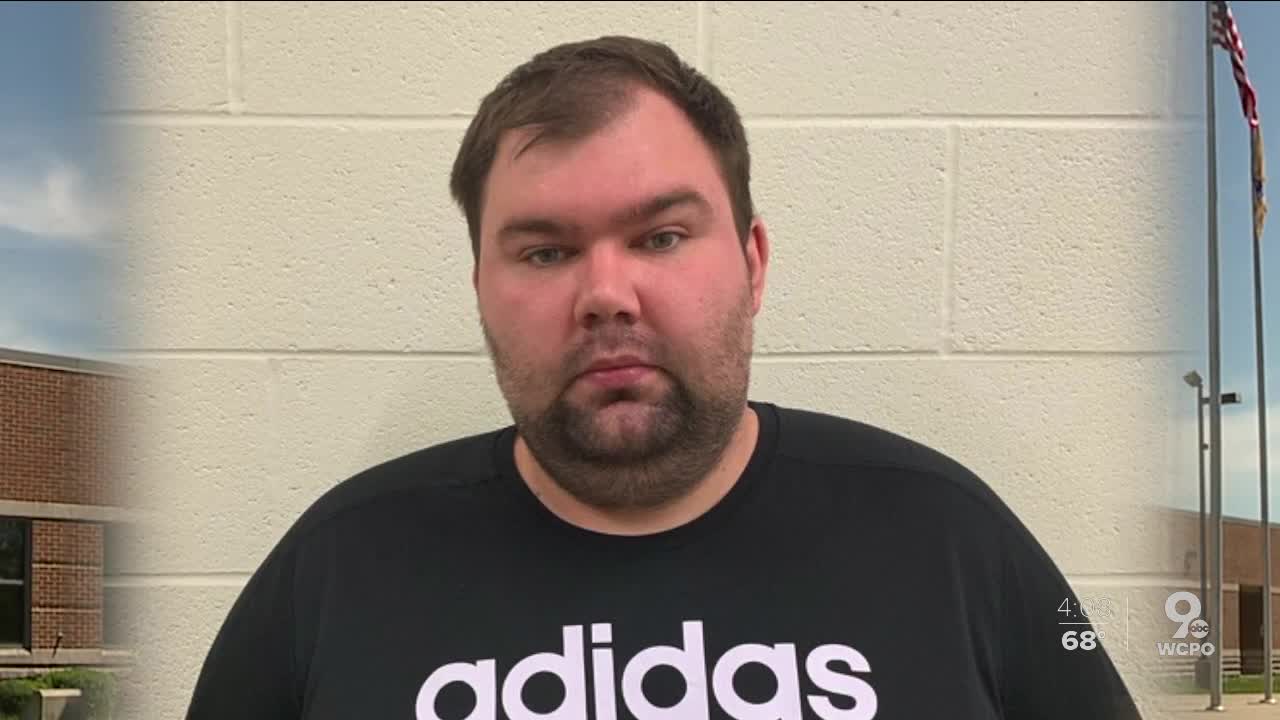 Authorities believe Harry Forgue, accused of sexually abusing boys in his care as a foster parent in Florence, may have abused dozens of children over the last five years. 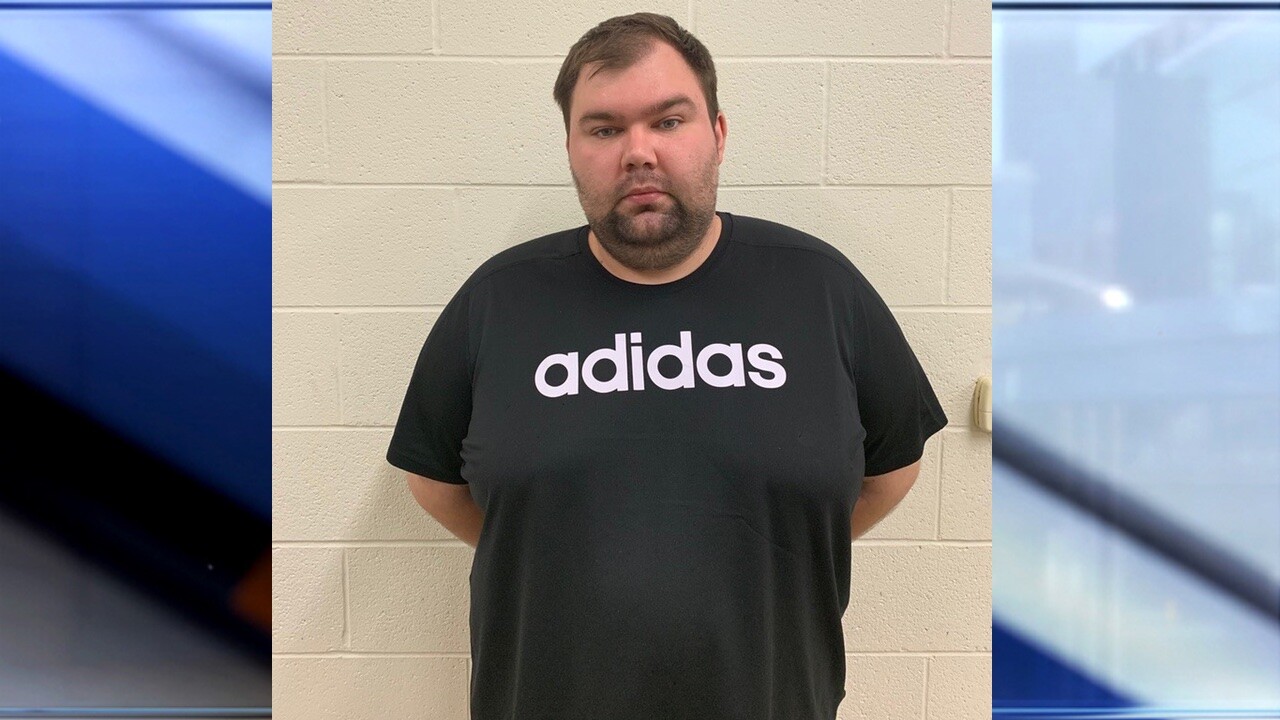 FLORENCE, Ky. — Editor's note: In accordance with our mug shot policy, WCPO is choosing to show Forgue's mug shot because the Boone County Sheriff's Department has said they suspect there could be more victims out there.

According to Lt. Philip Ridgell with the Boone County Sheriff's Department, Harry Forgue, 28, is charged with multiple sex crimes against minors. Police said the victims were Forgue's foster children, and one additional victim known to Forgue, during the time of the alleged abuse; Many of the victims were under the age of 12.

Deputies wrote he had installed cameras in his home, including in the restroom, to record them in secret; forced them to pose nude; and coerced them into performing sexual acts.

"This individual is currently incarcerated, and if there are any potential future victims, they may now feel safe to come forward," said Ridgell.

Forgue has been a foster parent for a private organization called Necco for approximately five years, fostering 49 children during that time. It's because of this that the Boone County Sheriff's Department expects there are likely more victims out there than the six who have come forward so far.

WCPO reached out to Necco to ask if it was typical for a foster parent to have six children at once, and 49 in roughly five years, but the company said it can't provide specific details as it works with the Boone County Sheriff's Department on this case.

"Necco is committed to the safety and well-being of all children placed in foster care," the company said in a statement. "Thus, every foster parent must successfully complete rigorous certification requirements under Kentucky regulations. We are working closely in partnership with the state and local law enforcement. We are prohibited by law from speaking on specific details."

Each of the victims, who ranged from preteens to teenagers, testified against him and were corroborated by evidence in Forgue’s recordings, according to deputies.

He was taken to the Boone County Detention Center following his arrest, deputies said. His bond stands at $250,000.