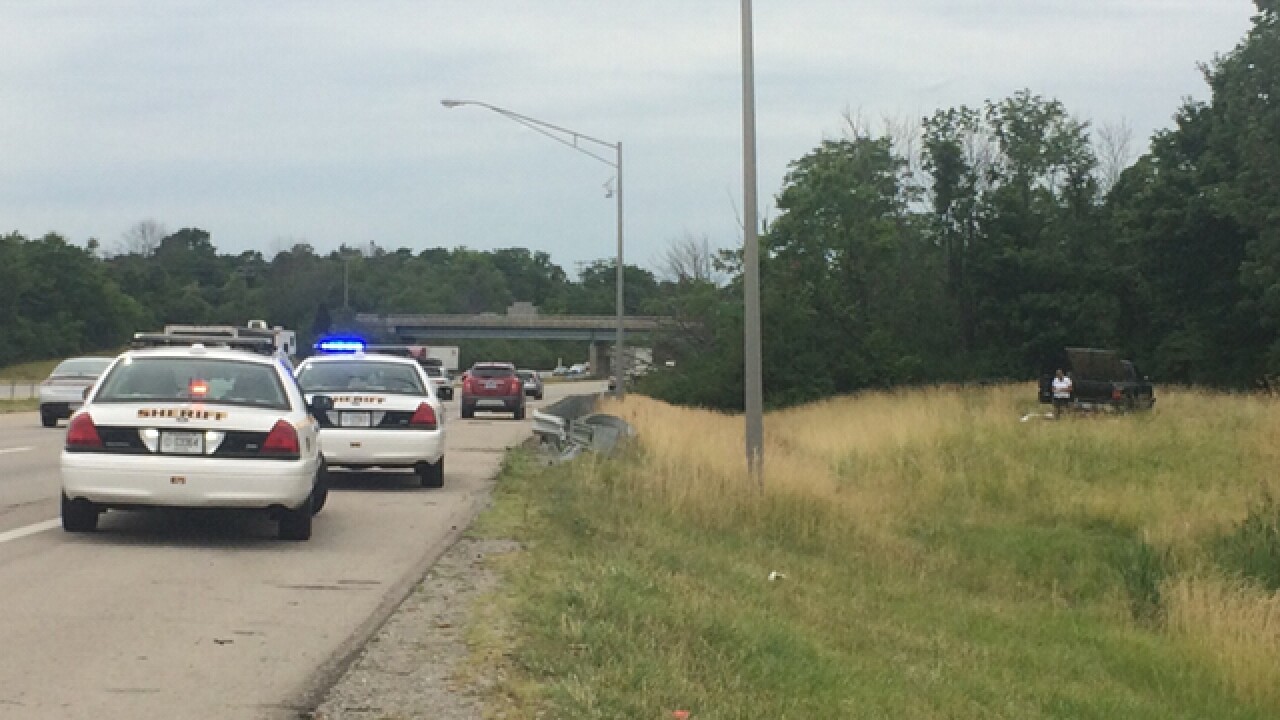 Rose-Ann Aragon / WCPO
<p>A man was found dead after a crash on I-275 in Boone County Saturday.</p>

HEBRON, Ky. – Investigators believe a 57-year-old man suffered from a medical event that caused a single-vehicle crash on I-275 Saturday afternoon.

Charles Carpenter, of Lawrenceburg, crashed on westbound I-275 at the 2.4 mile marker, just east of the airport. Deputies found him dead in the vehicle.

Witnesses told investigators they saw the vehicle drifting to the right before it hit a guardrail and continued about 100 feel before stopping.

The crash was still under investigation by the Boone County Sheriff’s Office Accident Reconstruction Unit.