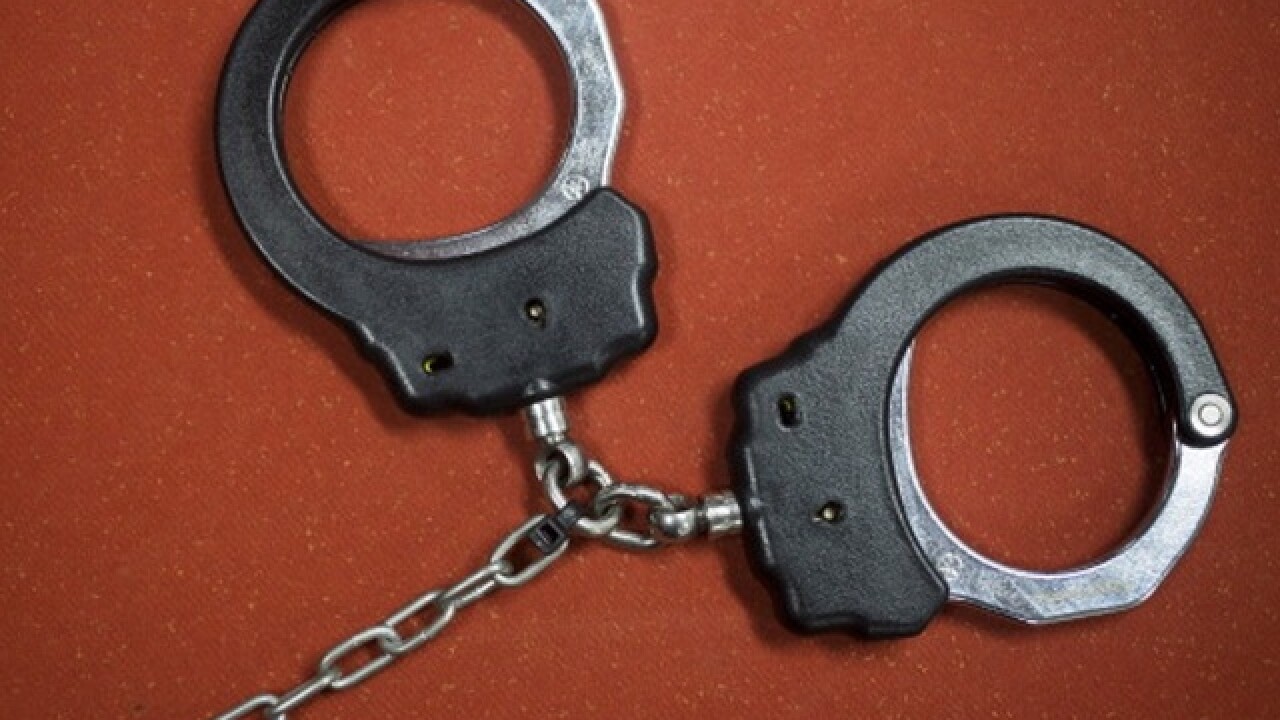 BURLINGTON, Ky. – Boone County Sheriff’s detectives charged members of a gang they said was behind thefts and the sale of drugs and stolen guns, authorities announced Friday.

Detectives took five juveniles, ranging in age between 15 and 17, in custody Wednesday after a nearly six-month-long investigation, according to deputies. The juveniles were members of the “Fine$$E Gang,” which authorities described as an organized criminal enterprise responsible for robberies, burglaries, the sales and use of drugs and the stealing and selling of guns mostly in the Walton and Richwood areas, as well as Florence.

The gang was established last fall and “quickly developed into an organized syndicate,” deputies said. In January, Detective Jeff Miles began a structured investigation into the seemingly random criminal acts of wayward juveniles. He discovered the gang’s organizational structure and worked with the Commonwealth’s Attorney Office and the Boone County Attorney’s Office to determine the group was engaged in organized crime.

Authorities also caught two more juvenile gang members during a burglary after the initial five were caught, deputies said. They were charged with burglary, with more charges pending.

The investigation is ongoing with more charges coming for both juvenile and adult suspects, deputies said.

Deputies asked that anyone with information about the Fine$$e Gang contact Detective Miles at 859-334-8476 or jmiles@boonecountyky.org.