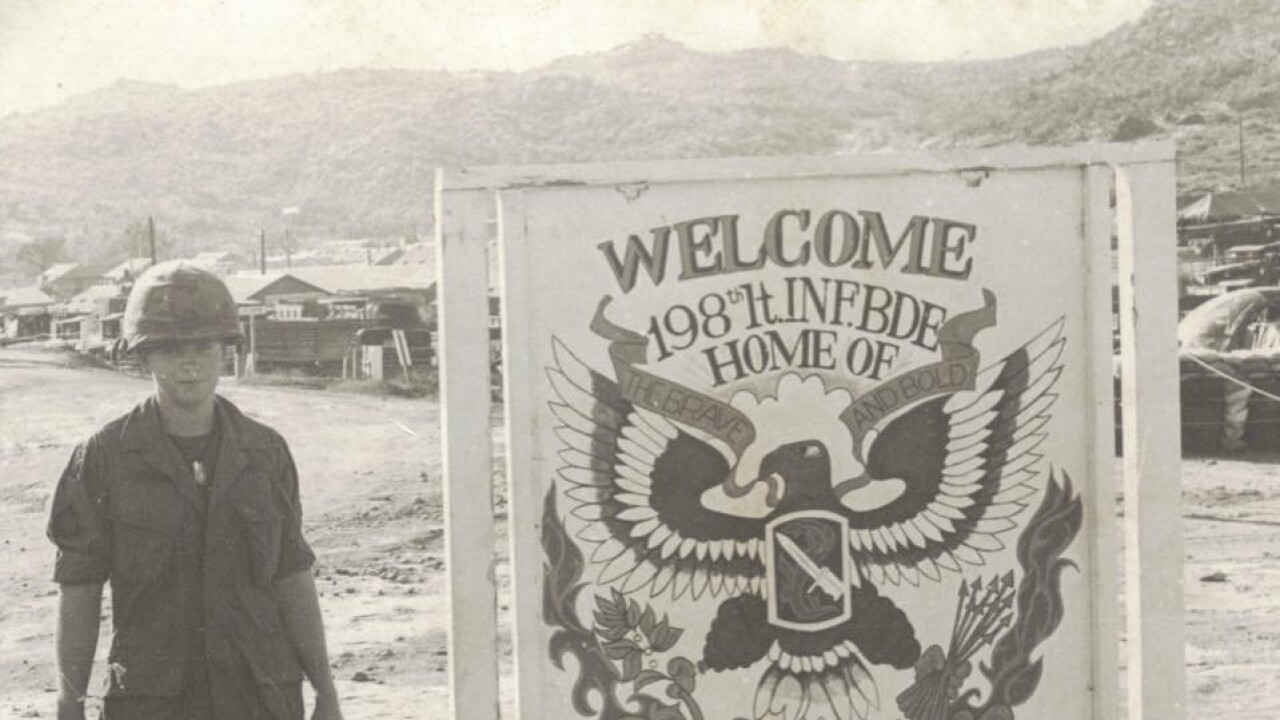 Copyright 2020 Scripps Media, Inc. All rights reserved. This material may not be published, broadcast, rewritten, or redistributed.
Provided, Office of Ky. Sen. John Schickel
Vietnam veteran SPC Gary Leslie Moore will be honored with a section of KY-338 dedicated in his honor.

BURLINGTON, Ky. — A fallen Vietnam veteran from Boone County will soon have a section of highway near where he grew up named in his honor.

On Friday, a portion of KY-338 will be named for Army Specialist Gary Leslie Moore, who was killed in action on March 12, 1969 at Quang Ngai Province Vietnam "following courageous efforts to save a fellow service member" that earned him a Purple Heart.

Moore, born in 1947 and a 1965 graduate of Boone County High School, grew up on a family farm along the portion of KY-338 that will soon bear his name.

According to a news release Monday, Moore's son, Les, never knew his father as he was just 13 months old at the time of his death. Now a Florence police sergeant, Les learned about his father from his mother, his grandparents and first-hand accounts from Moore's brothers-in-arms.

“The Boone County community looks forward to gathering on Friday to honor our hometown hero,” Schickel said in the release.

Schickel will join county officials and the community to dedicate the portion of KY-338 in his honor Friday. Les, his mother and other members of the family will attend, and Kentucky Transportation Secretary Jim Gray will be the event's keynote speaker. Gary Griesser, who sang at Moore’s 1969 funeral, will honor Moore once again in song.

The dedication is scheduled for 10 a.m. in the Ferguson Room of the Boone County Historical Courthouse at 2988 Washington St, Burlington. For more information, contact Senator John Schickel at (859) 628-5150.