Man arrested in Boone Co. after shooting other man in the neck 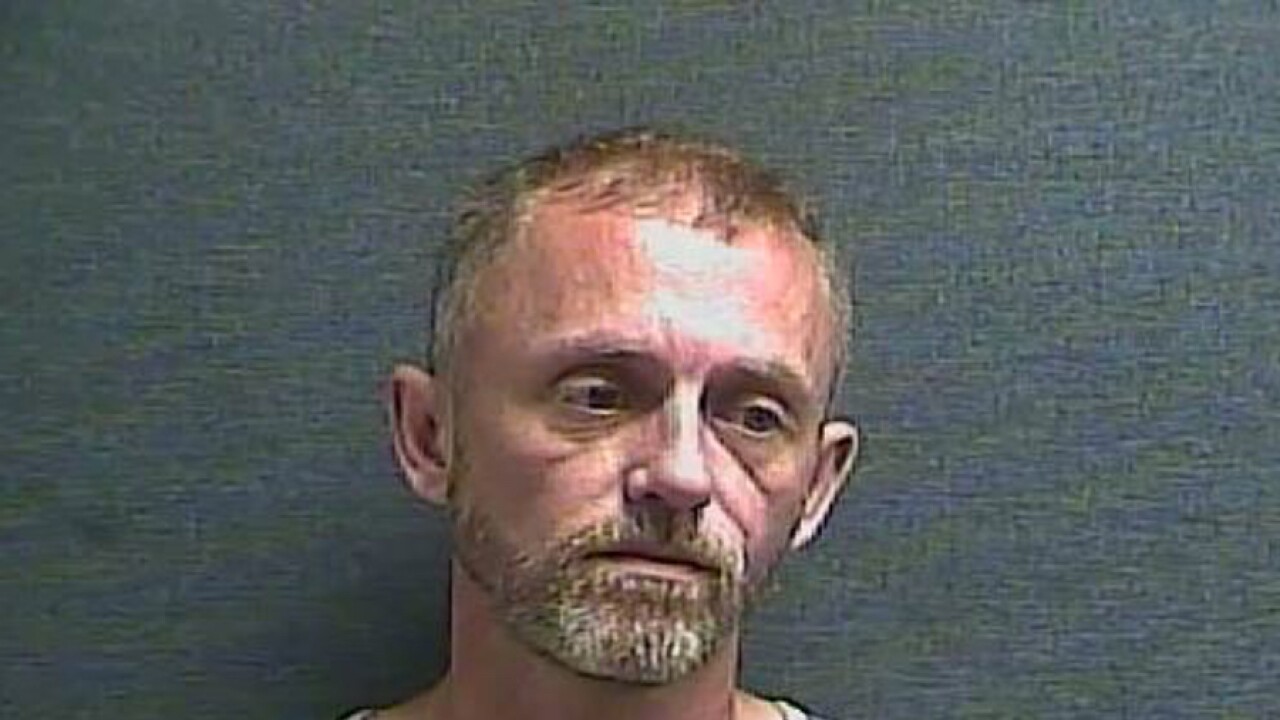 BURLINGTON, Ky. — Deputies arrested a man Sunday morning after they said he shot a man in the neck at a party Saturday night.

Larry Herald II, 47, shot the victim at a party in the 3000 block of Sundance Boulevard in Burlington, according to the Boone County Sheriff's Department.

The two men got into an argument outside of the party when Herald got a pistol. Herald fired a warning shot at the victim and hit him in the face with the weapon before shooting the victim in the neck.

Air care transported the victim to the University of Cincinnati Medical Center. The victim is in critical condition.

Herald said the shooting was an accident. Deputies arrested and charged Herald with assault and wanton endangerment, and he held with no bond at the Boone County Jail.