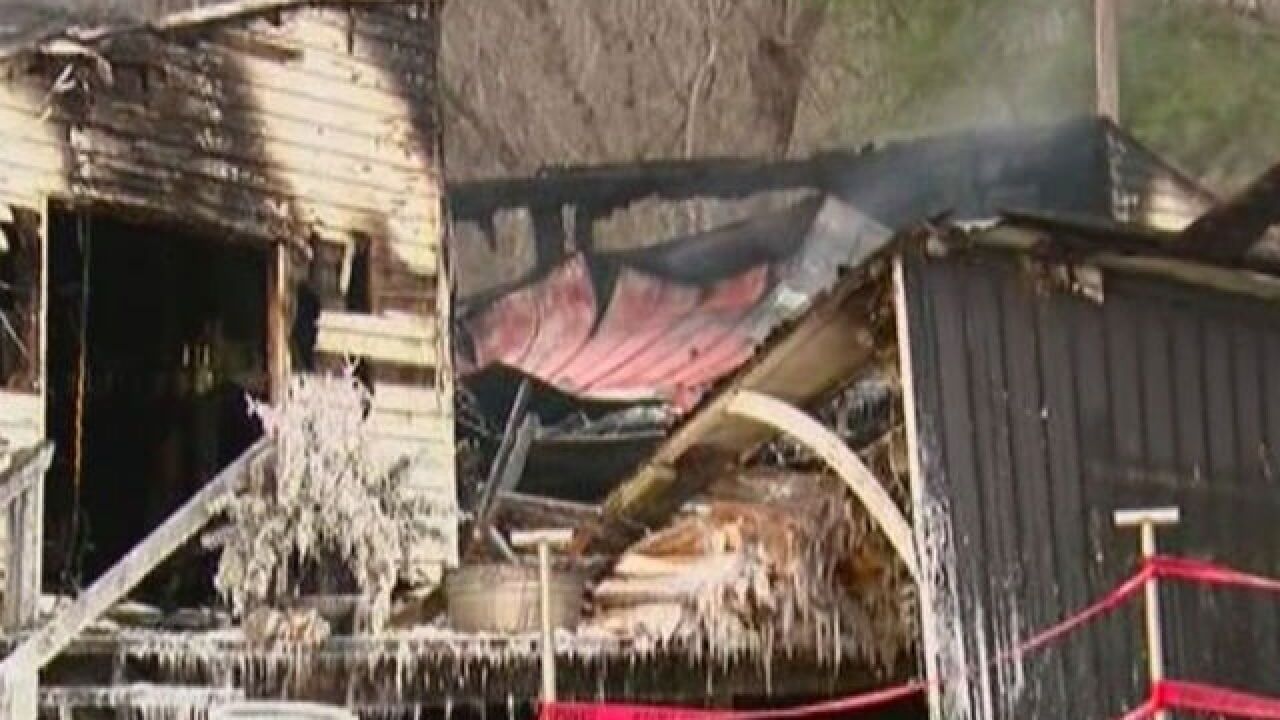 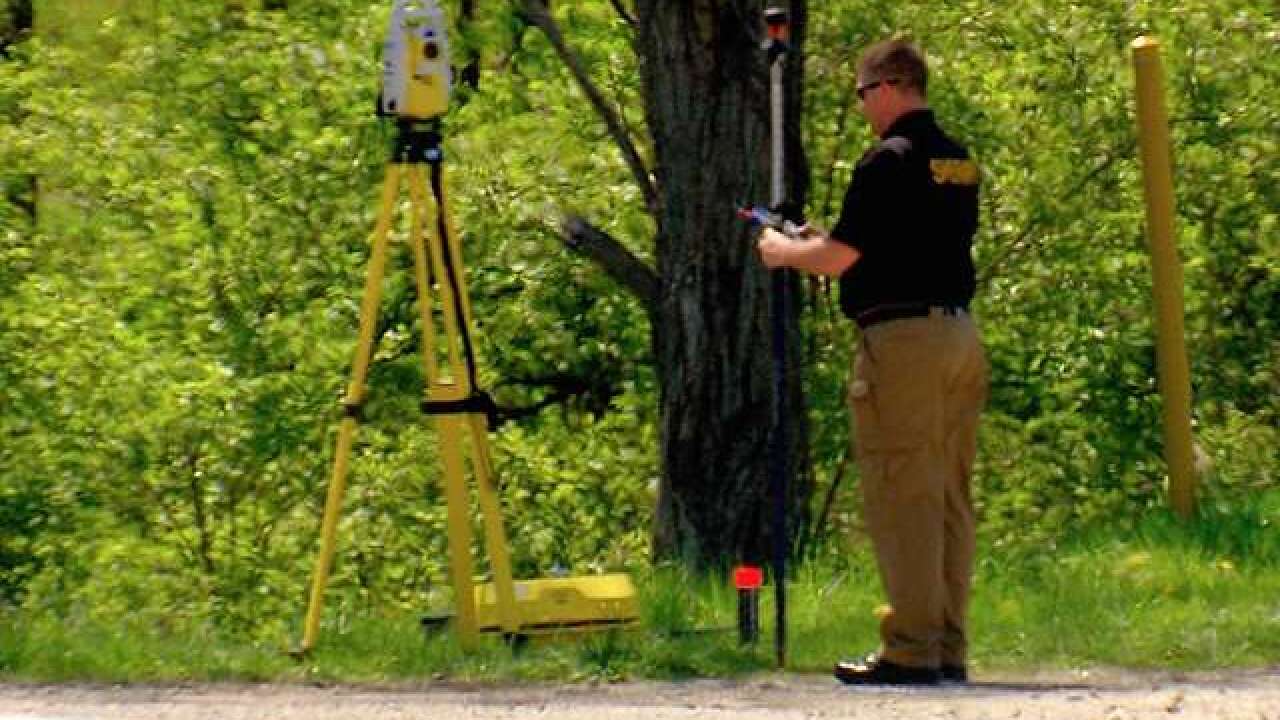 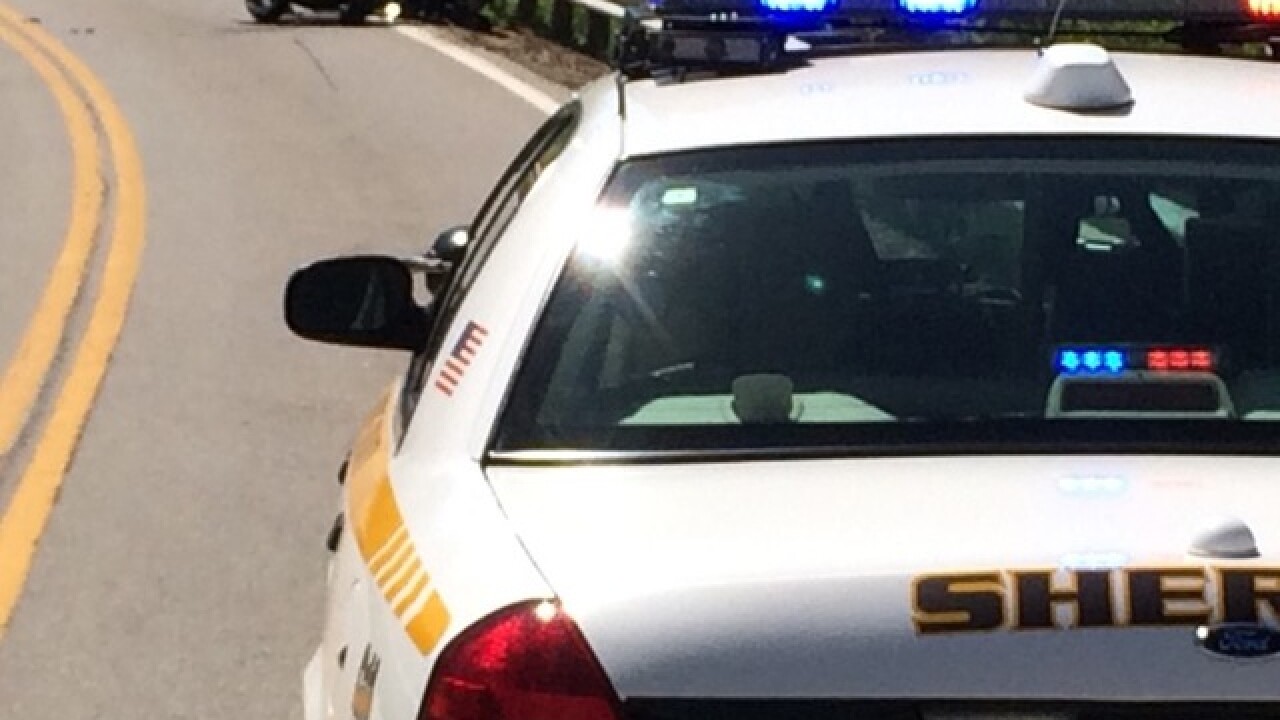 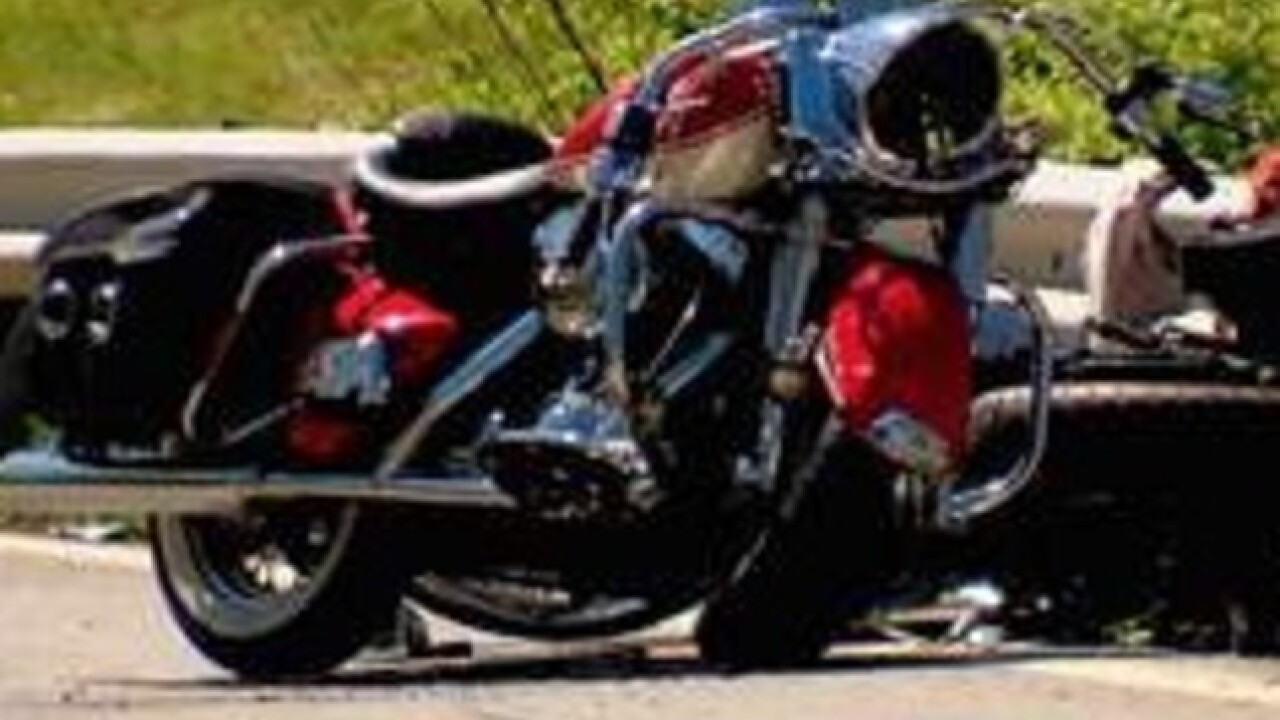 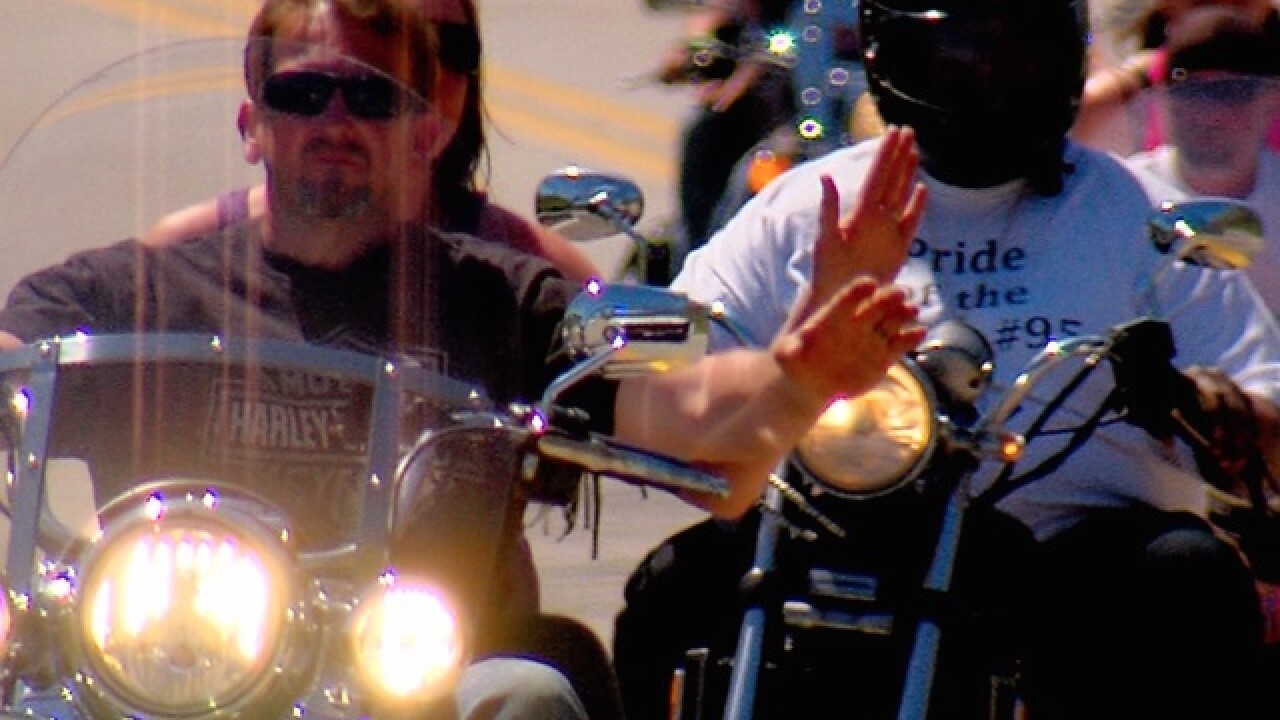 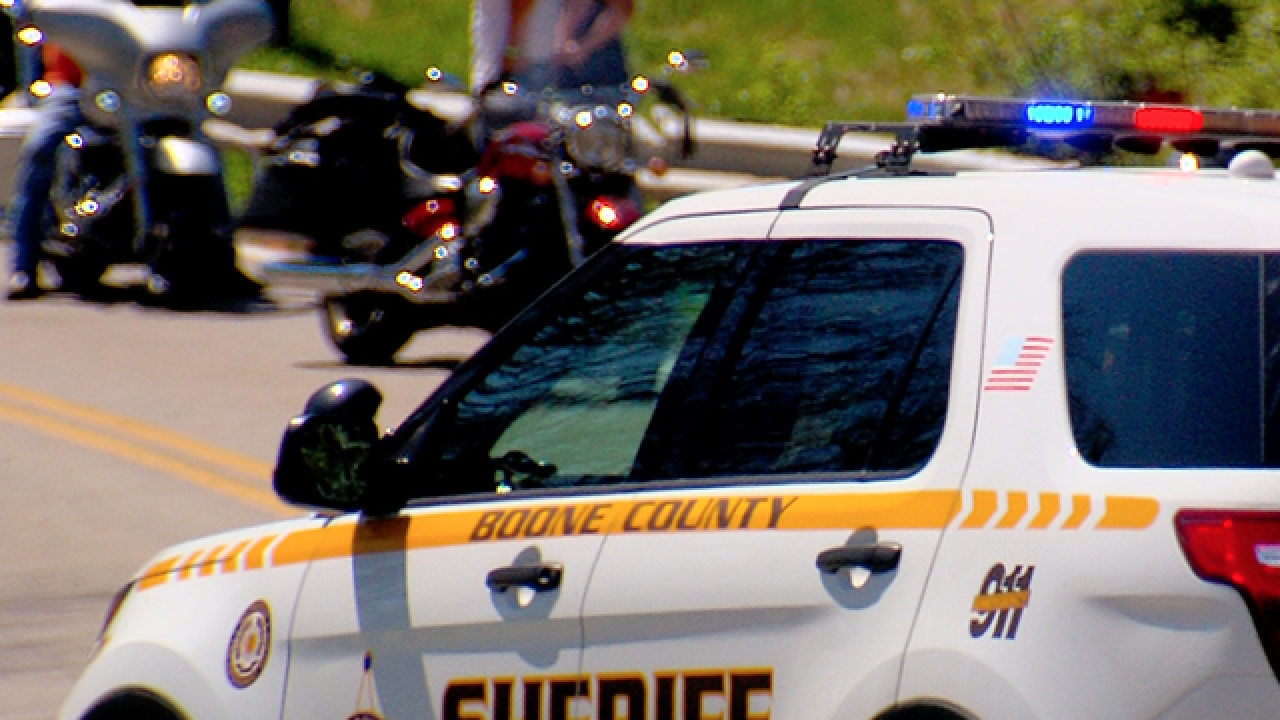 The crash happened at Kentucky 18 and East Bend Road, not far from the historic Rabbit Hash General Store that burned in February.

Chester Morling, 46, was pronounced dead at the scene, according to Boone County deputies. Morling, of Guilford, Indiana, was driving a 2002 Harley Davidson east on East Bend Road and rounding a curve when he crossed the double yellow line and sideswiped a Chevy Silverado traveling west.

Morling's motorcycle then continued in the oncoming lane and struck a 2000 Harley Davidson head-on, deputies said. The second motorcycle was driven by 36-year-old Robert Cook, of Florence.

Deputies said that speed and alcohol were suspected to be factors in the collision.

Morling was not wearing a helmet at the time of the crash.

Cook was transported to University of Cincinnati Medical Center for treatment of injuries that were not life-threatening.

Organizers said they expected 1,700 riders to participate in the fundraiser and ride, starting in Milford and ending in Newport.

The ride was to raise money toward the rebuilding of the 185-year-old landmark. Its floor and supports were relatively untouched -- an important factor in keeping the building's historic designation. Supporters hope to eventually raise $250,000.