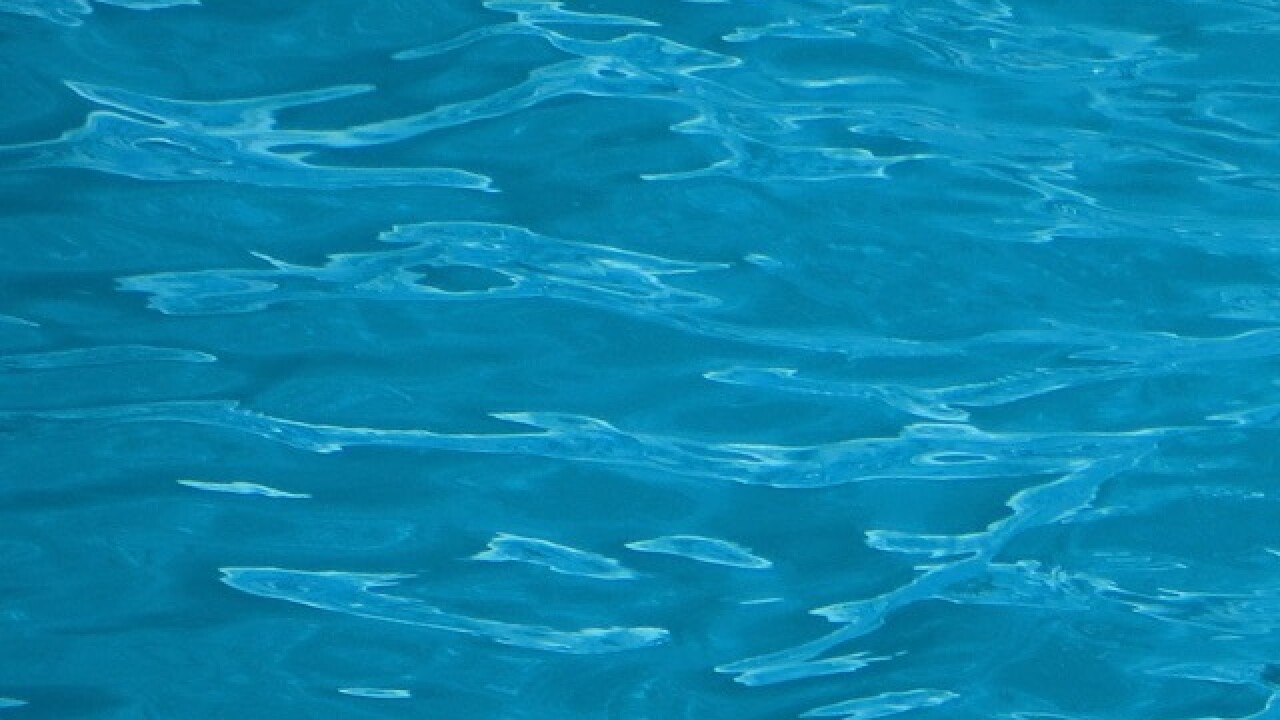 BURLINGTON, Ky. -- A toddler died Saturday afternoon after he was found in a backyard pool.

The boy slipped out the door of a home on Rurel Court and made his way up the pool's ladder, according to Maj. Tom Scheben of the Boone County Sheriff's Office.

His grandparents found him minutes later.

Neighbors, two nurses and a firefighter tried to save him until medical units arrived. The toddler was transported to to St. Elizabeth Hospital in Florence, where he was pronounced dead.

No foul play is suspected, Scheben said in a news release.

Pool safety ladders have gained a lot of media coverage this summer after videos posted online showed toddlers climbing them with relative ease.

"I bought this ladder with the pool, and I'm watching my son, with it locked and shut, pull himself up this ladder," Keith Wyman said while filming his son Cody climbing a pool safety ladder. "Whose big idea was it to have this door put on a ladder with slots like that, with a 2-year-old that can pull himself up and climb this thing?"

The Center for Disease Control and Prevention estimates of children between 1 and 4 years old who died from an unintentional injury, one-third died from drowning, and most drownings among children ages 1 to 4 is in home swimming pools.