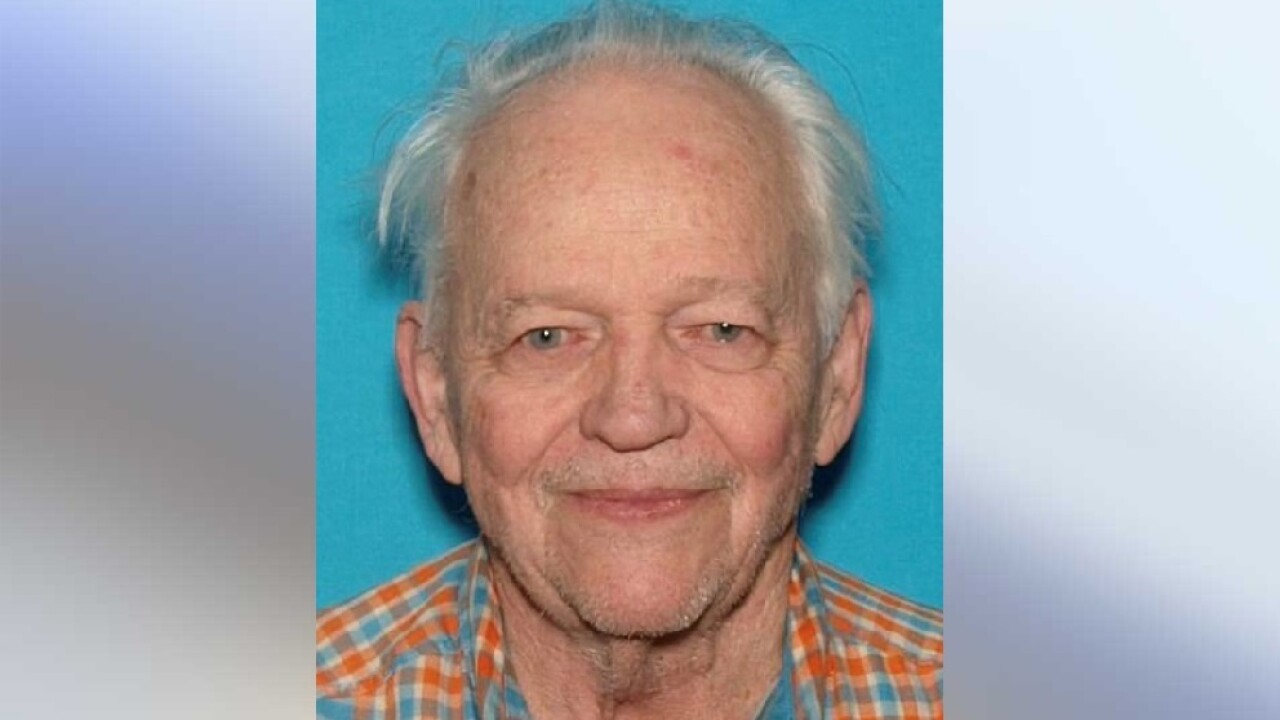 Police were concerned because Brown has dementia and did not have his medication.

He was believed to be driving a white Ford Escape with the license plate 050WEM.

Brown is 5-foot-9 with gray hair and blue eyes. He is possibly wearing a bright orange jacket and a NASA hat with the image of a space shuttle on it.