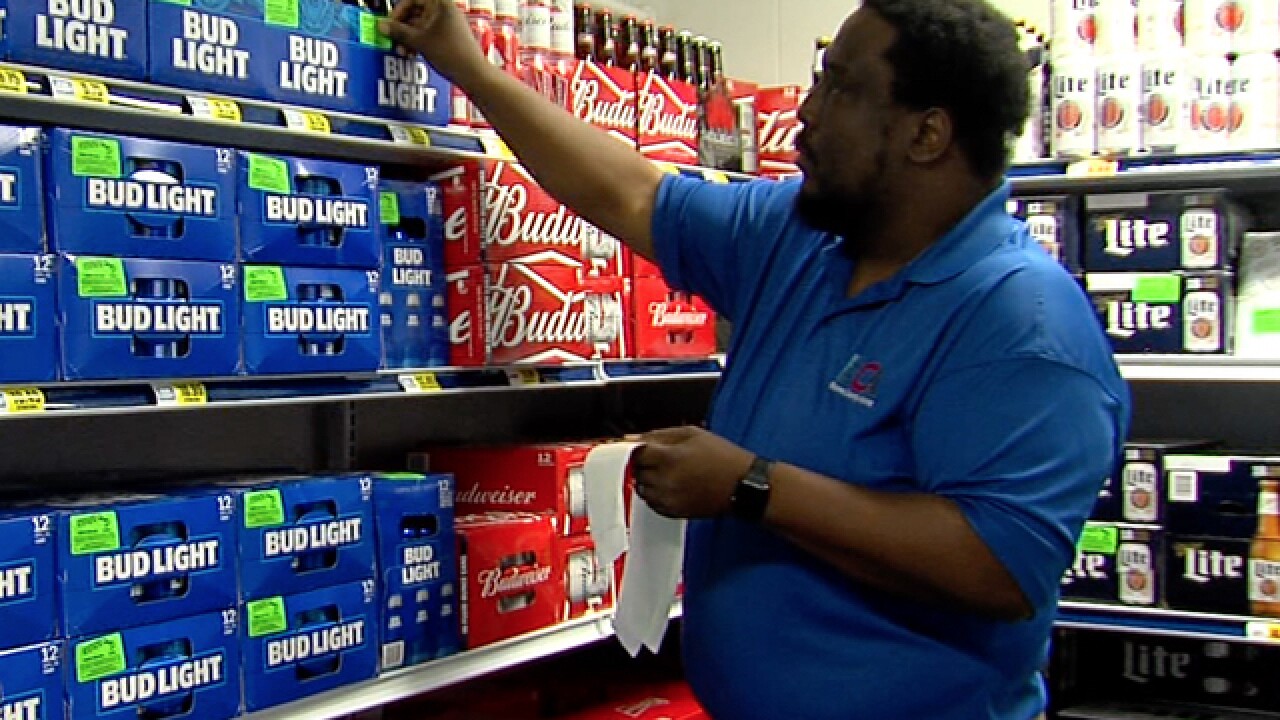 BURLINGTON, Ky. -- Shoppers at the UDF in Burlington won't get alcohol out the door without being carded.

When the Boone County Alliance recently checked local retail establishments as part of their efforts to discourage underage drinking, they found Boone County UDF stores all passed their test.

Boone County Alliance sent a 22-year-old man without ID to 30 local retail establishments to buy alcohol. Five sold to him, according to the group. Each received a letter letting them know they failed to ask for ID.

"Underaged drinking is a problem, and we can prevent it and help it by just going our part as adults and keeping it out of the hands of children," Boone County Alliance Chair Ben Brown said.

The group gives information and guidelines to the stores, and informs them how to fix the problem, according to Brown.

With prom and graduation season approaching, the group is putting warning stickers on cases of beer in some stores. They let adults know they could be breaking the law by helping someone who is underage buy alcohol.

A conviction could mean a $500 fine and a year in jail.

The Boone County Alliance also checked vape shops. Six out of nine of those did not pass the test. They reported the failed establishments to the Kentucky Alcoholic Beverage Control.