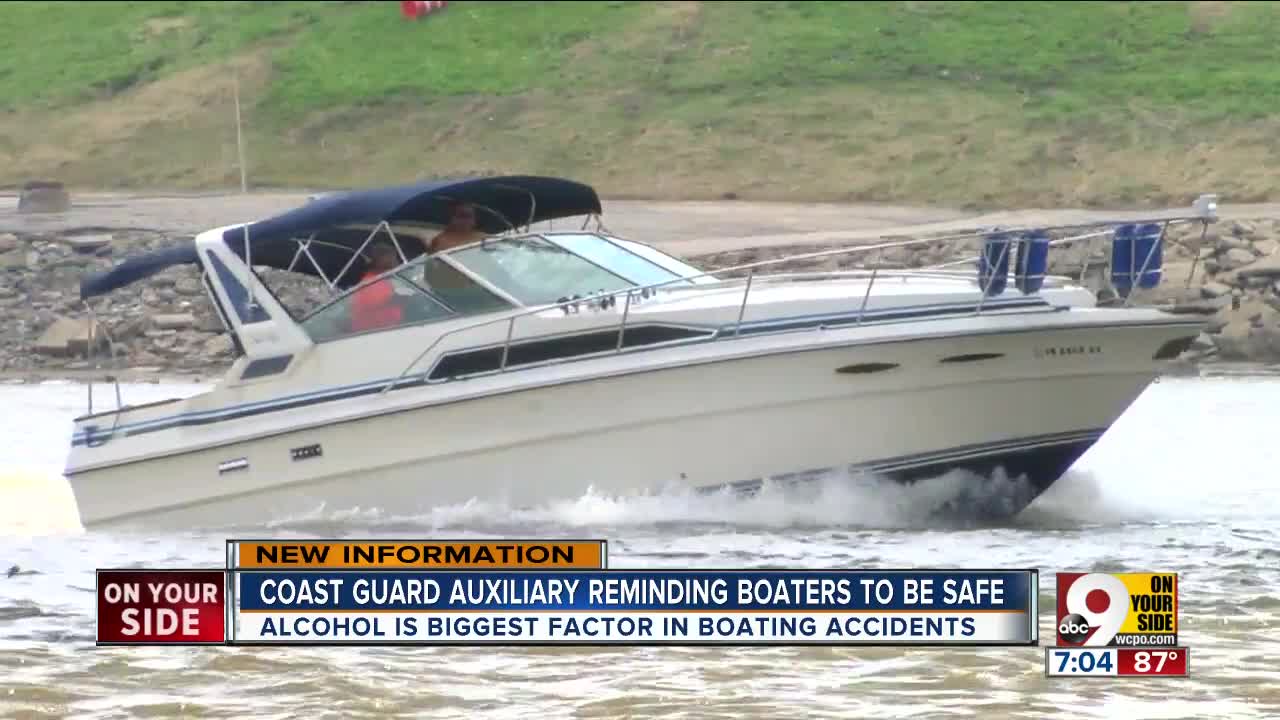 When Joe Doscher takes his boat out on the Ohio River this Memorial Day weekend, he’ll be thinking of Whitney Crank. The Erlanger woman fell out of a boat near Paul Brown Stadium last weekend and is presumed drowned, officials say. 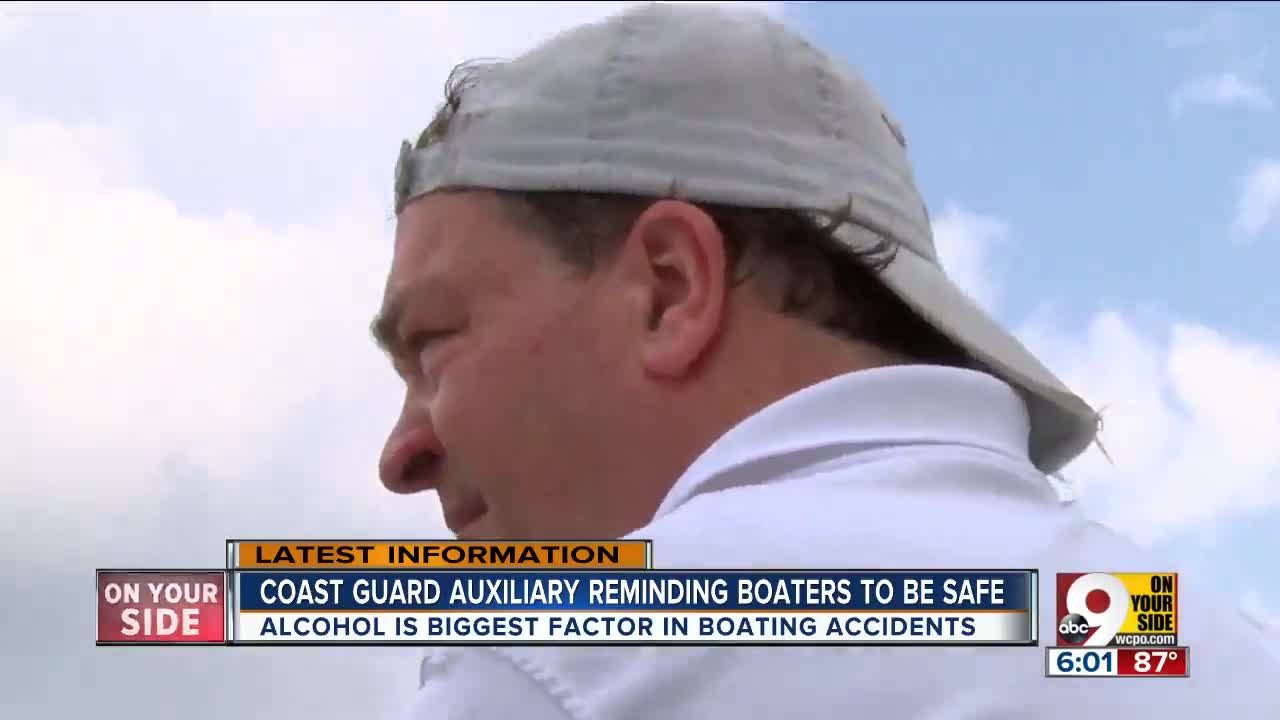 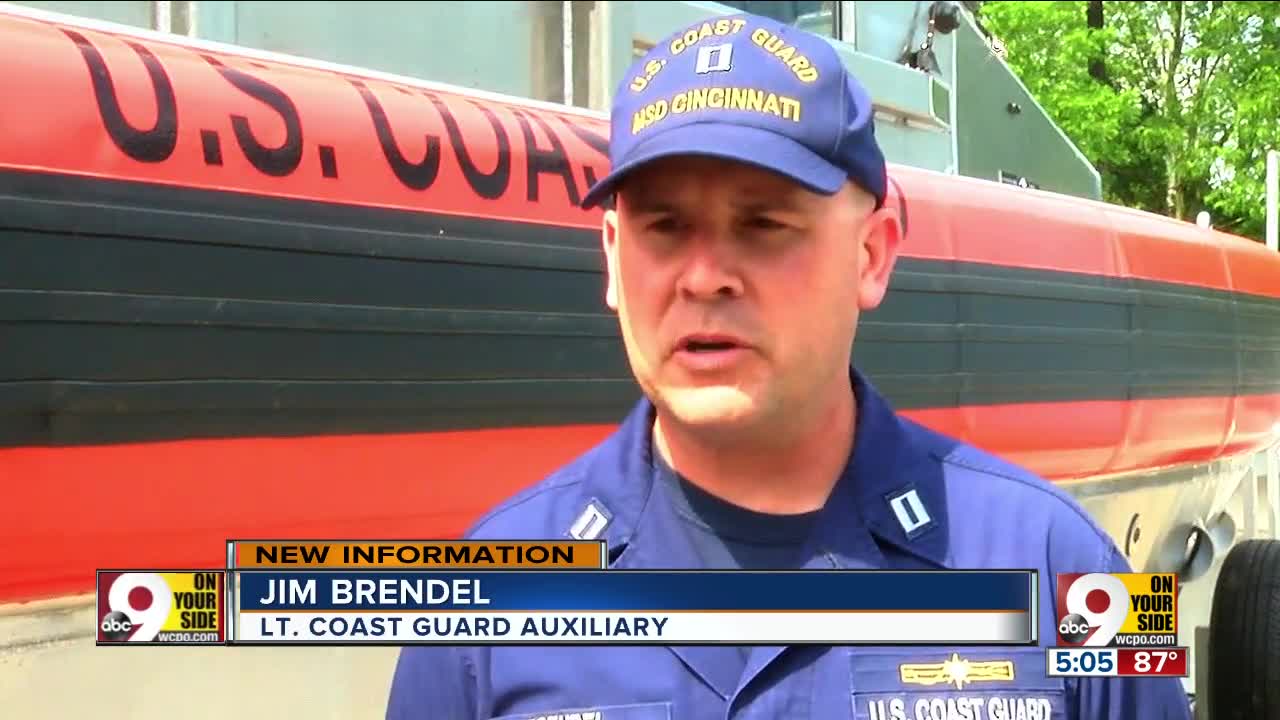 When Joe Doscher takes his boat out on the Ohio River this Memorial Day weekend, he’ll be thinking of Whitney Crank.

The Erlanger woman fell out of a boat near Paul Brown Stadium last weekend and is presumed drowned, officials say. Despite searches, her body has not been recovered.

“It really grounds you,” Doscher said.

The Cincinnati man says he plans to be careful, like always. With boating season opening and crafts big and small crowding the river this weekend, Lt. Jim Brendel of the Coast Guard hopes other boaters practice safety, too.

Brendel says the majority of issues they see involve alcohol. Crews will be stopping boats on the river and checking for buzzed boaters.

“They’re really cracking down on that,” Doscher said. “I think last year I was stopped six or seven times.”

Brendel had this message for captains and passengers alike:

“I know that Ohio and Kentucky have open container laws, so having beverages on the boat is frowned upon,” Brendel said. “It could potentially ruin your weekend.”

Brendel also says to make sure you are with an experienced boater and have a float plan, letting people know when and where you will be.

“Make sure you are going out on the water with someone ... who has driven a boat before, knows the rules while you're on the water,” Brendel said.

“Be aware of your surroundings. Take your time. Go slow. Enjoy the weather.”

Doscher was busy checking out his boat at the Schmidt Boat Ramp before taking it out for this first time this year.

Doscher said safety is on the top of his mind from the minute his boat leaves the ramp until it returns.

“It’s serious. It’s nothing to look at casually,” Doscher said.

To him, boating is about keeping his passengers safe while enjoying what he loves to do.

“It’s the fun with friends. I’ve always loved boating, it’s a big thrill to me,” he said.

Doscher's message to other boaters:

“Have a good time. Be safe. Be considerate of boaters that are anchored out. Don’t go zooming by them,” Doscher said.

The Coast Guard Auxiliary will be doing courtesy vessel examinations at Manhattan Harbor in Dayton, Kentucky, starting at 10 a.m. Saturday.