BLINK Festival draws to a close, but organizers still look to the future 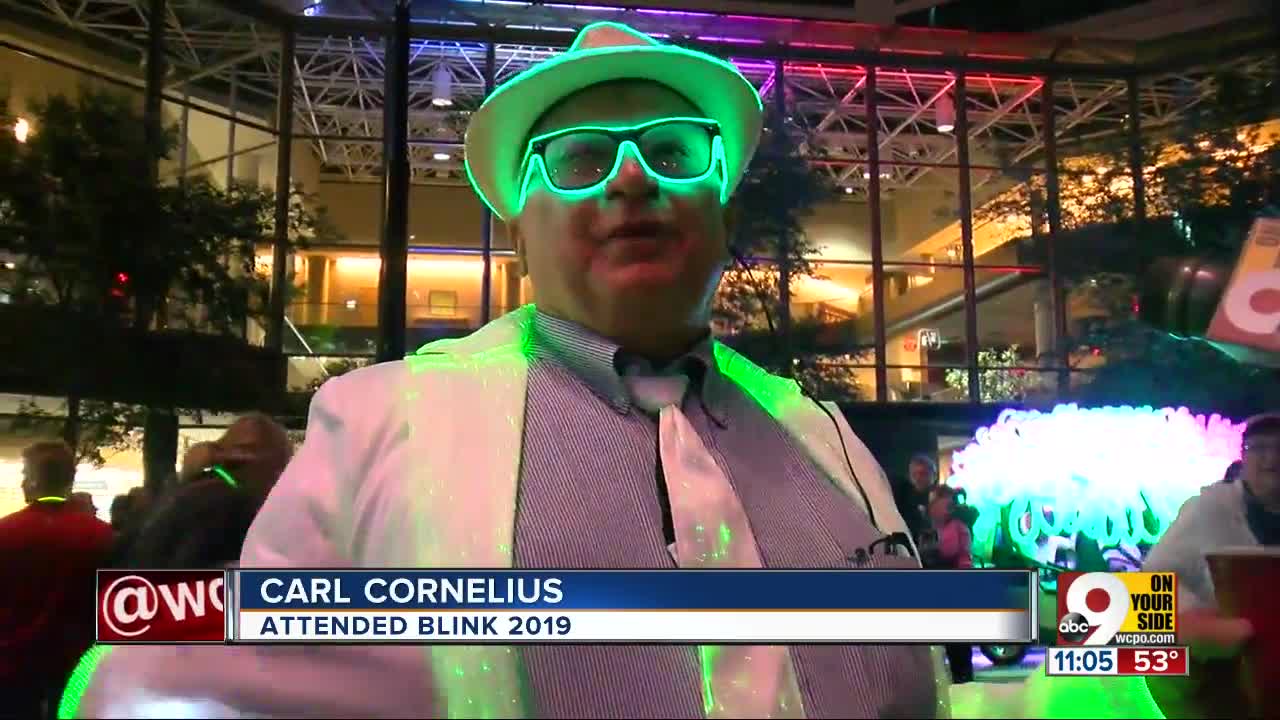 BLINK Festival draws to a close, but looks to the future 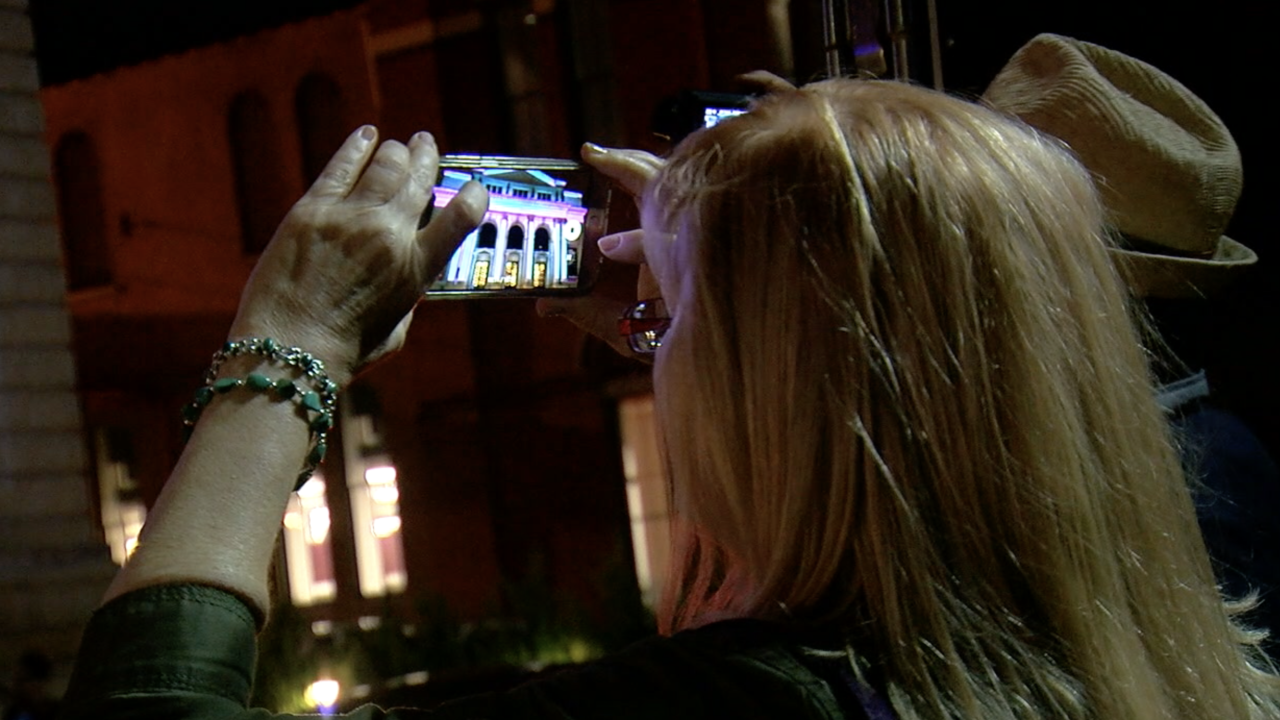 Organizers estimate one to one-and-a-half million people were drawn to Cincinnati and Covington for the twinkling displays and animated entertainment.

After another successful year draws to a close, however, organizers still have their eyes on the horizon, planning for the future.

"For future growth, there's challenges any time you try to scale something," said Andrew Salzbrun, partner with Agar. "There's only a number of walls in the Findlay Market area and eventually we'll run out of them, but that's OK."

Organizers have already been working to gather new ideas for the festival's future. Embracing new technology and finding new ways for people to interact with exhibits is a huge part of planning for the massive event, organizers said.

"We still go to light festivals all over the world and still connect with new artists and fresh ideas," said Tim Maloney, CEO of the Haile Foundation. "I'd like to think that we stay ahead of the curve of technology and continue to produce some really amazing results."

Interactive exhibits were a big focus in BLINK's 2019 lineup, and organizers said nothing about that will change as they look to the future for the 2021 festival.

Organizers did point out that, currently, Blink is entirely privately funded. That may become a logistic barrier in the future, and they said public funds may have to play a role in future festivals if BLINK's growth is to continue.