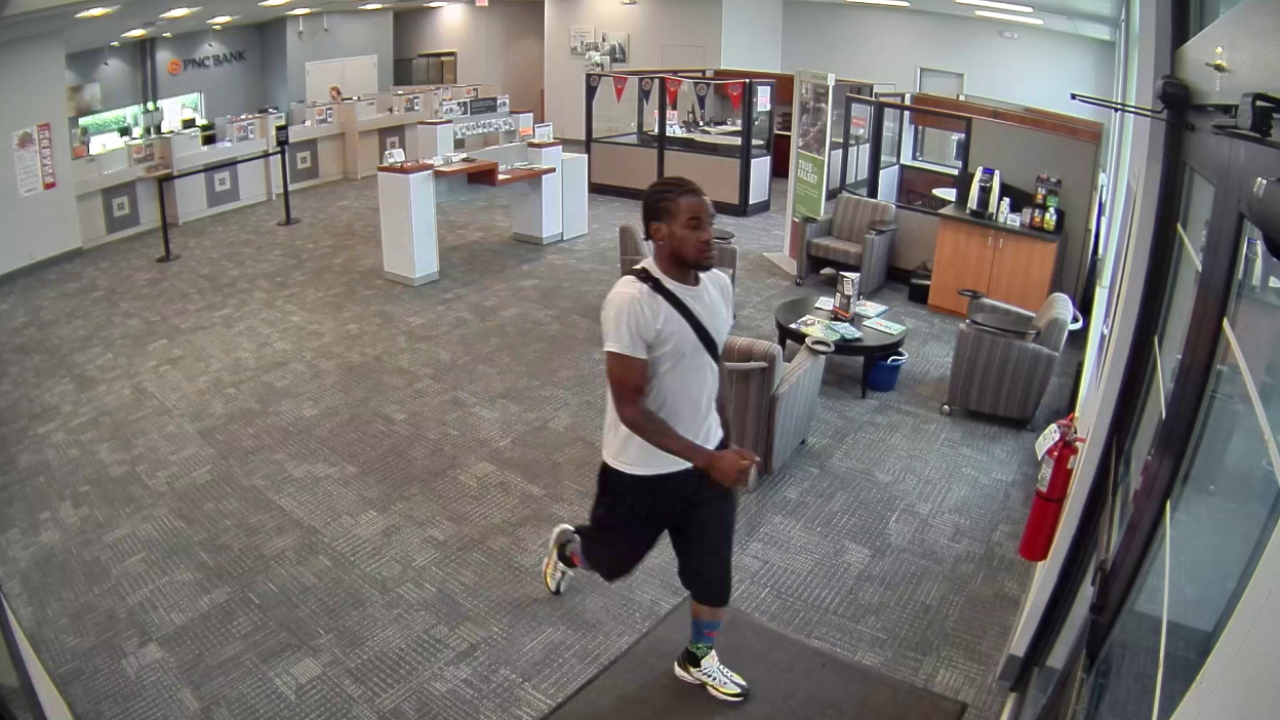 Copyright 2019 Scripps Media, Inc. All rights reserved. This material may not be published, broadcast, rewritten, or redistributed.
Mason police released this photo of a man suspected of robbing a PNC Bank near Kings Island on July 24, 2019. 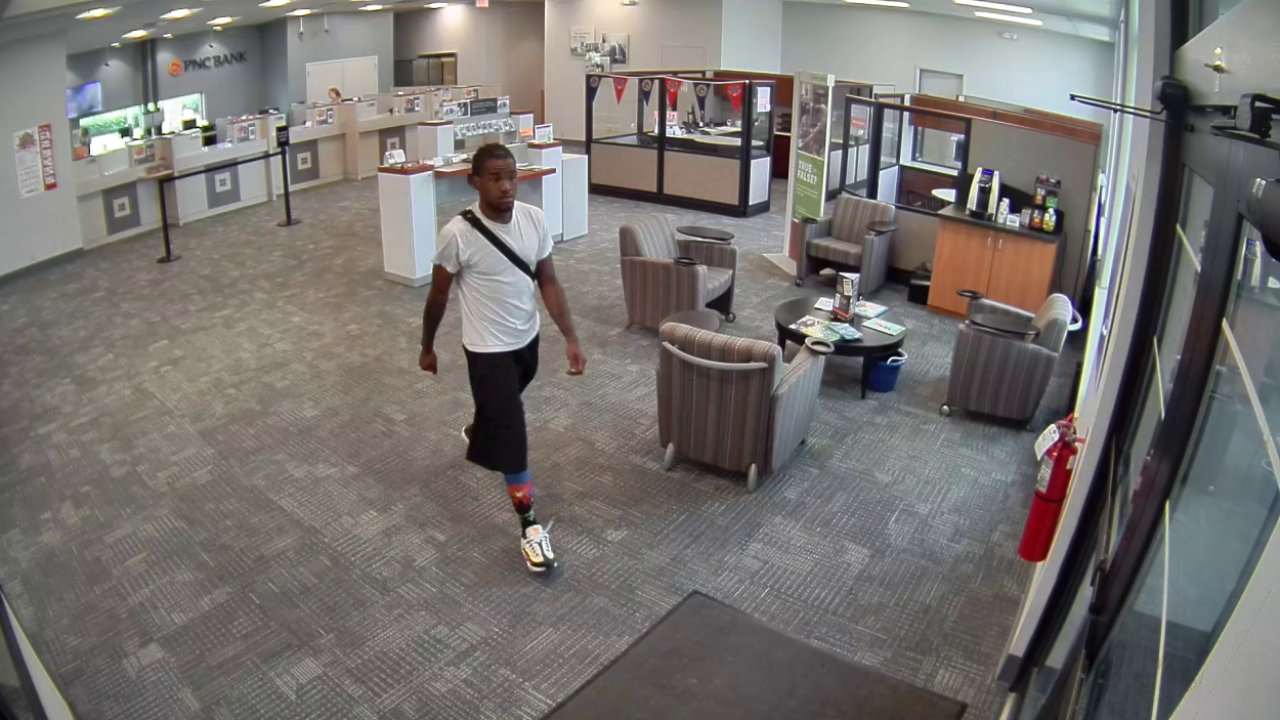 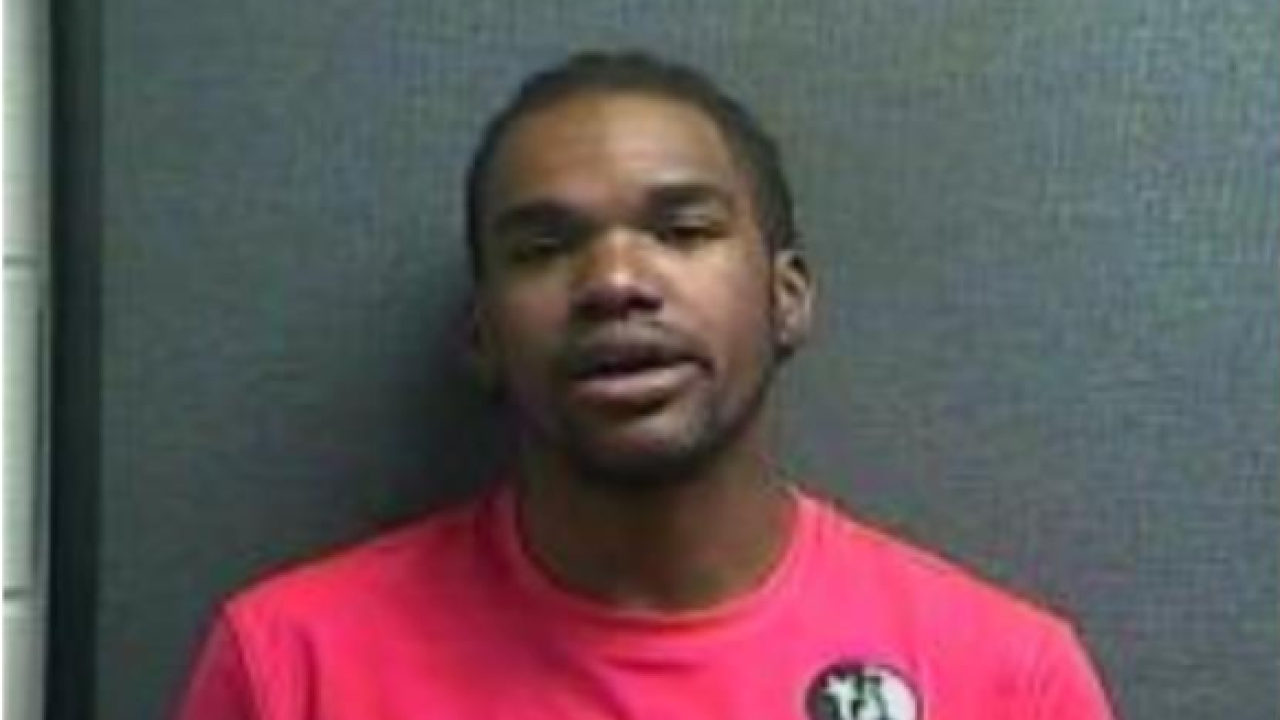 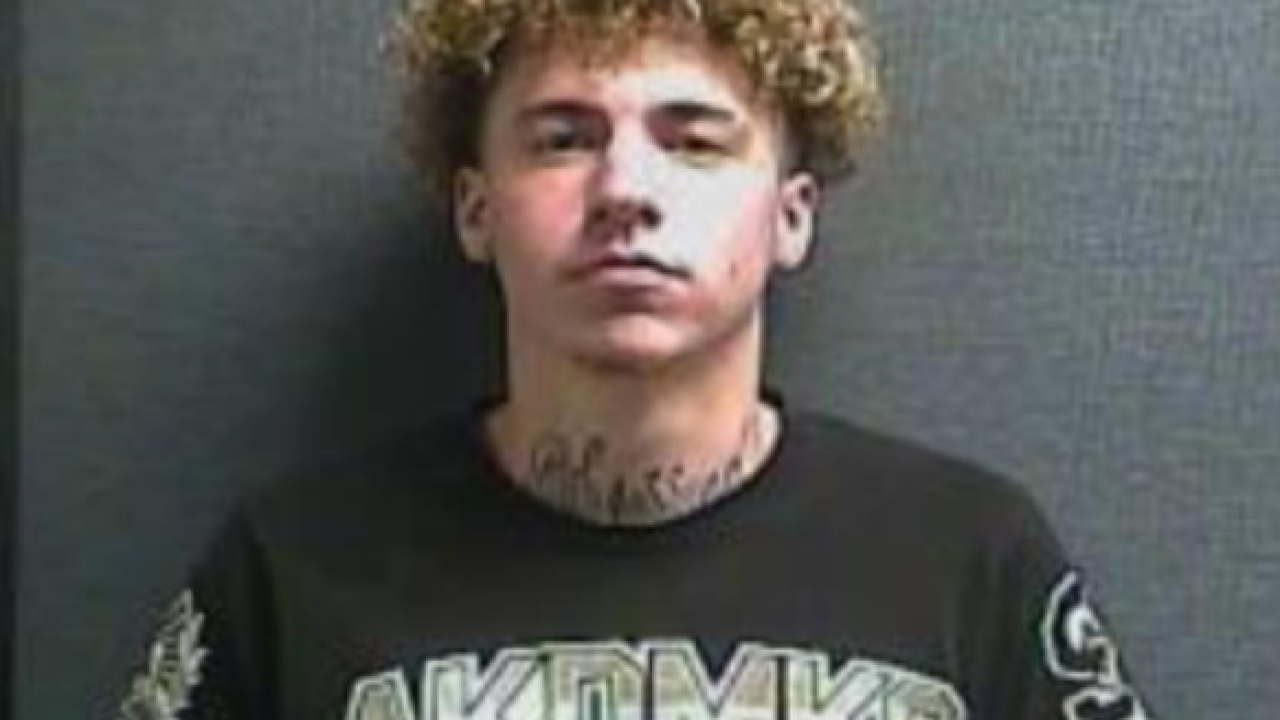 Police said the suspects accelerated, and officers lost sight of the vehicle after attempting to make a traffic stop on Kentucky Route 18.

Later, the suspects fled on foot after causing an accident at the intersection of I-75 and Mt. Zion Road, which sent one woman to UC Hospital with minor injuries.

Florence police and Boone County Sheriff’s deputies apprehended the suspects, who were wearing bulletproof vests, at Woodspring Apartments near the scene of the crash.

Police arrested the driver, Jermaine D. Clark of Grand Rapids, Michigan, and charged him with felony receiving stolen property, felony assault, fleeing or evading police, wanton endangerment and other traffic-related offenses as a result of the pursuit.

Clark was also involved in six bank robberies since January in several states, including Ohio and Michigan, and he had three prior warrants for his arrest, according to police.

Police also arrested the passenger in the vehicle, Steven A. Smith of Zanesville, and charged him with felony receiving stolen property, fleeing or evading police and wanton endangerment.

Both men were lodged at the Boone County Jail.