And the new baby giraffe is named...

Zoo got more than 4,000 name suggestions 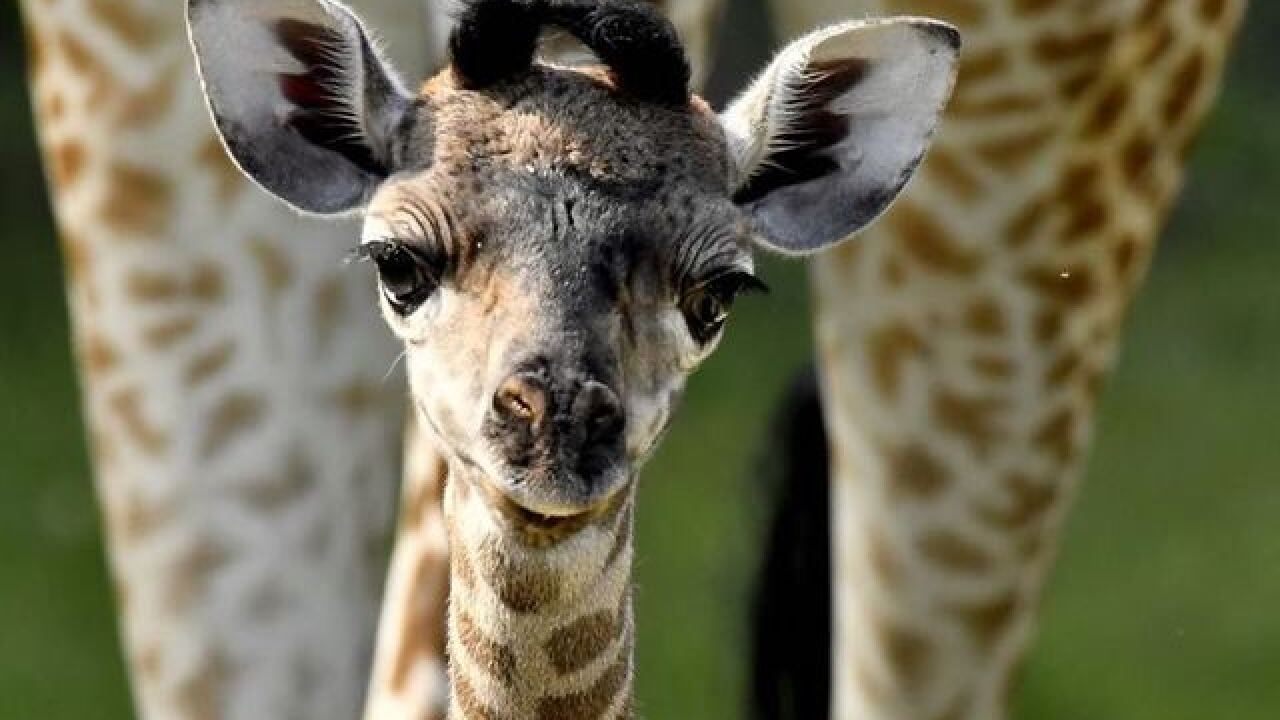 CINCINNATI -- The Cincinnati Zoo's newest -- and tallest -- baby finally has a name.

Her name was chosen to match her markings; she has a heart-shaped spot and corazon means "heart" in Spanish.

The zoo asked for name suggestions on its Facebook page. The zoo keepers sifted through more than 4,000 requests, but said Cora was a unanimous decision.