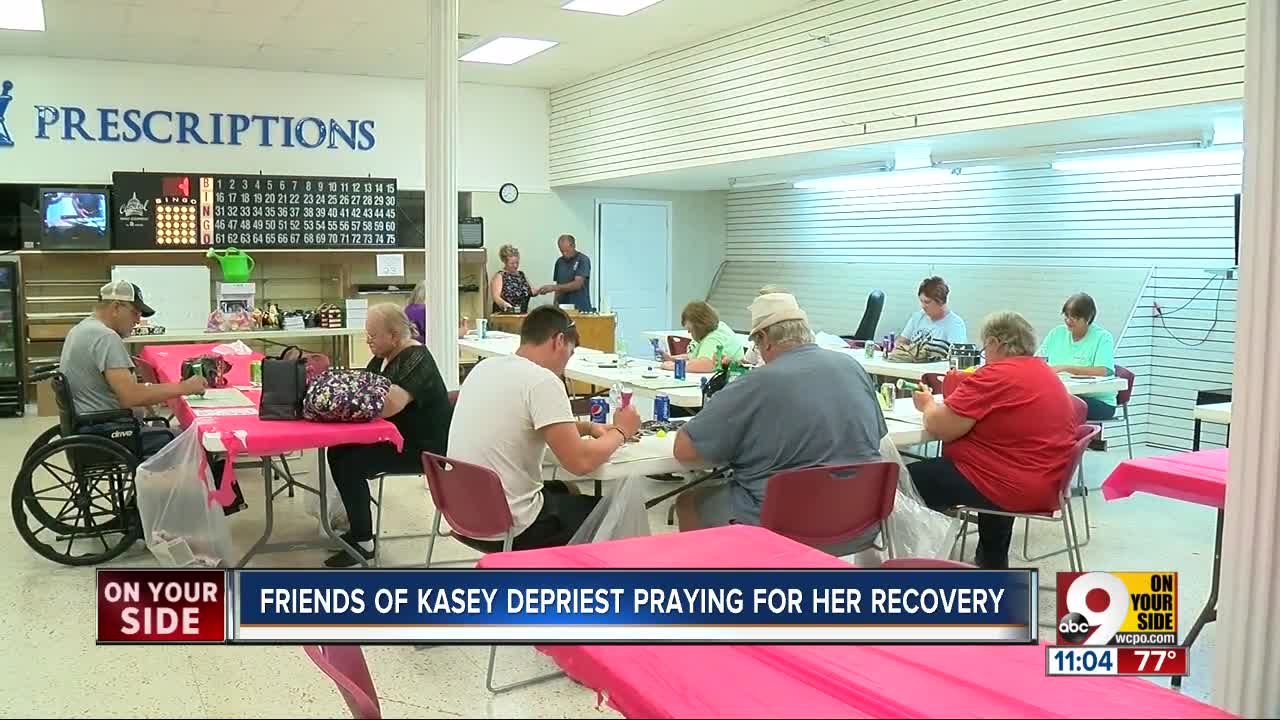 Kasey DePriest would normally spend her Monday nights playing bingo for charity with her family and a group of friends from the community. Instead, she spent it recovering from a gunshot wound. 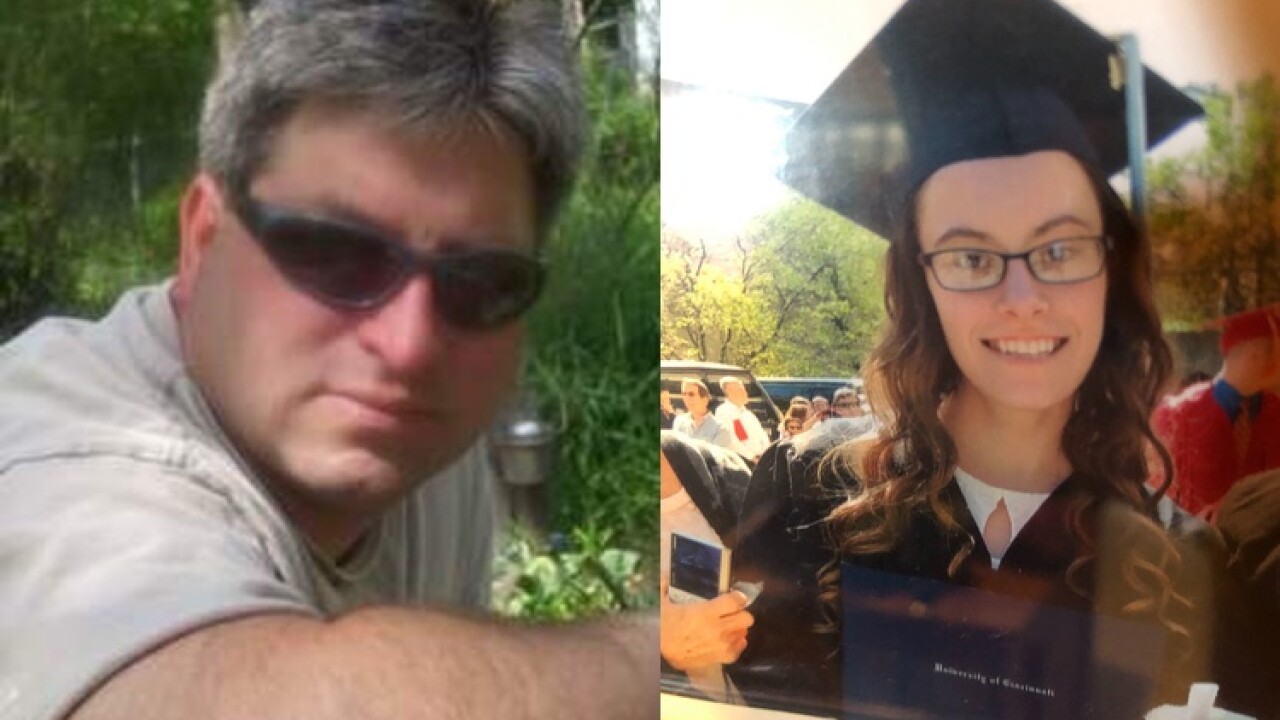 MANCHESTER, Ohio — Kind-hearted, soft-spoken Kasey DePriest would normally spend her Monday nights playing bingo for charity with her family and a group of friends from the community, Manchester assistant fire chief Lonnie Bilyeu said. Instead, she spent it recovering from a gunshot wound.

DePriest was one of two people shot Friday morning in Seaman, Ohio, during an armed robbery gone wrong. Of the pair, only she survived. Another victim, 49-year-old delivery truck driver Andrew Kunst, died at the scene.

“We’ve been praying for her," said Bilyeu, who is part of the DePriest's normal Monday night bingo group. "I know there’s a lot of people worried about her. They want to see her return, and get back to playing bingo again. How it used to be.”

According to police and witnesses, shooter Brandon Carter entered the Marathon where DePriest worked that Friday morning and attempted to abduct her. When she broke free and fled, he shot her in the back.

Carter himself would be dead within the hour — he fled on four wheels and shot himself before police caught up. Officers found the home he shared with his mother on fire and a still-unidentified female body inside.

DePriest had undergone two surgeries by Monday, according to her father. Officials described her condition as stable.

"I want to wish her well," Bilyeu said. "Best of luck healing and getting better. I hope to see her back here in the near future."