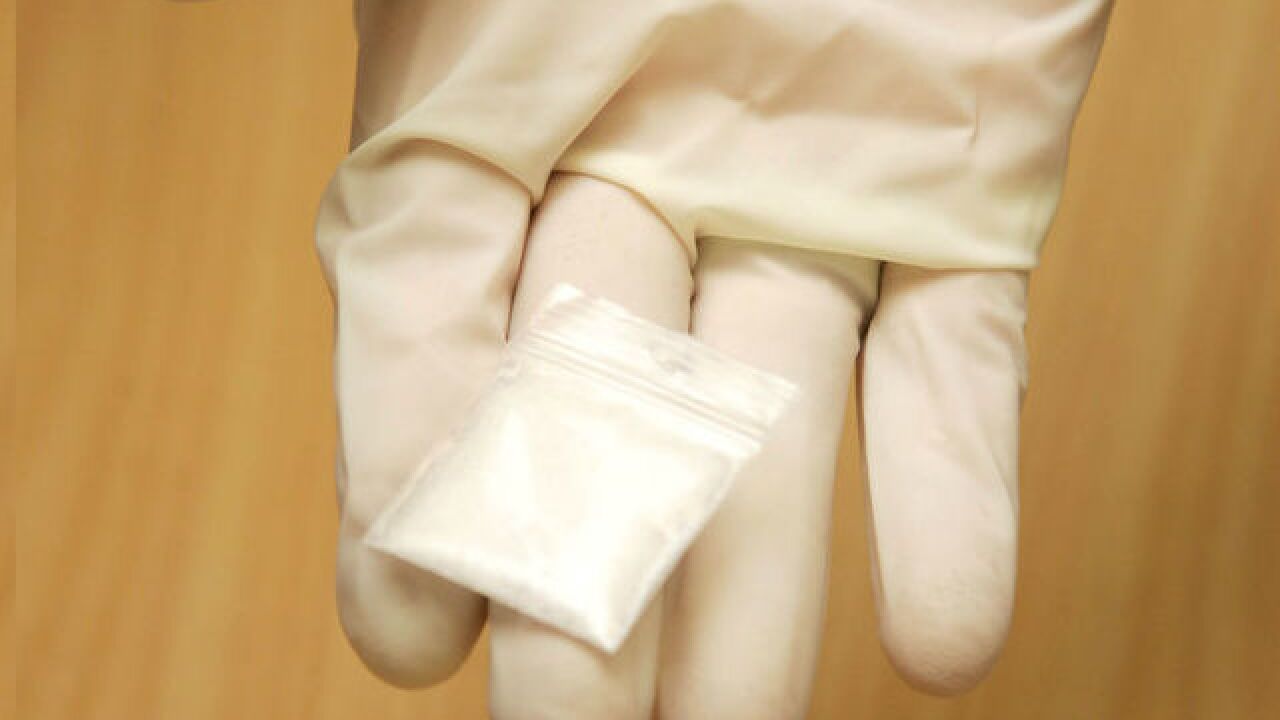 Copyright 2017 Scripps Media, Inc. All rights reserved. This material may not be published, broadcast, rewritten, or redistributed.
<p>File photo</p>

WEST UNION, Ohio -- A defendant who pleaded guilty to a reduced charge in a methamphetamine case has sent Ohio's top prosecutor a court-ordered thank-you letter for a drug-testing backlog at the state crime lab.

Adams County Judge Brent Spencer felt the backlog impacted prosecution of a 57-year-old Hillsboro man, the Columbus Dispatch reports, and ordered him to write to Attorney General Mike DeWine about it.

A DeWine spokesman says it's exaggerating to suggest the backlog endangered the man's trial. DeWine's office says the Bureau of Criminal Investigation completed the test for that case before the scheduled trial after authorities requested a "rush," but the plea canceled the trial.

The investigation bureau's superintendent says it has hired more forensic chemists to deal with an increased workload because of the opioid crisis.