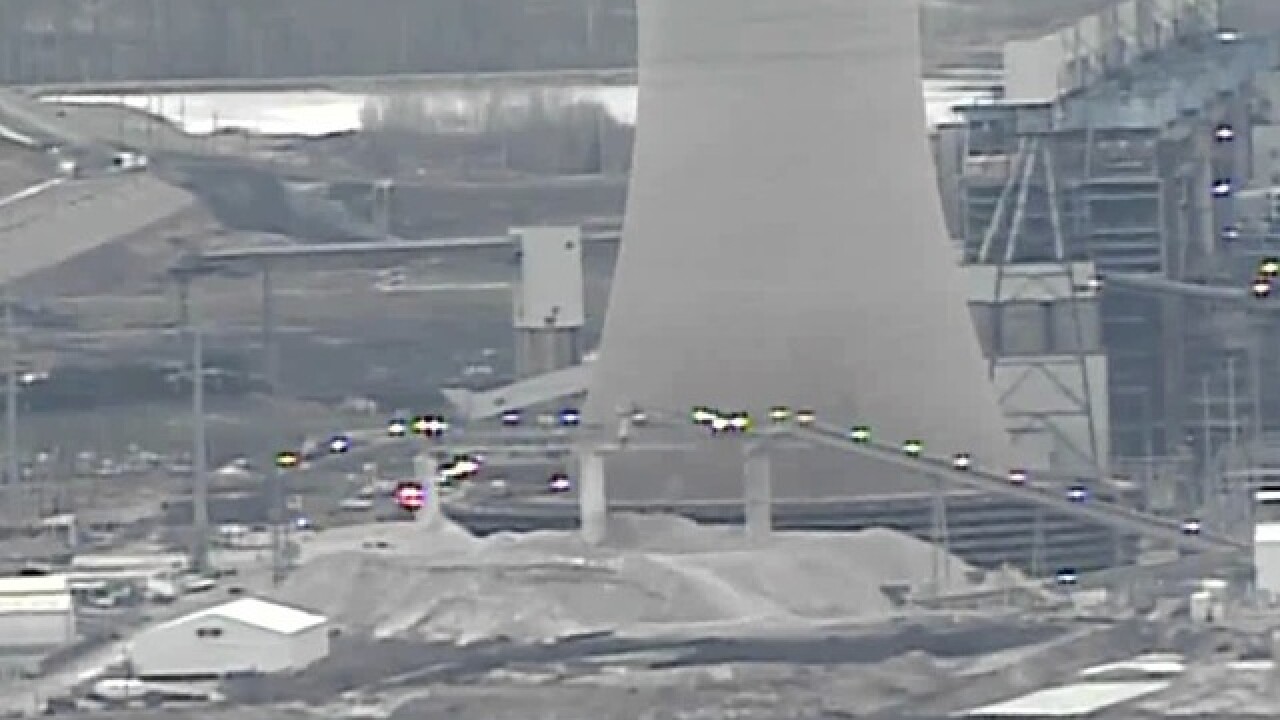 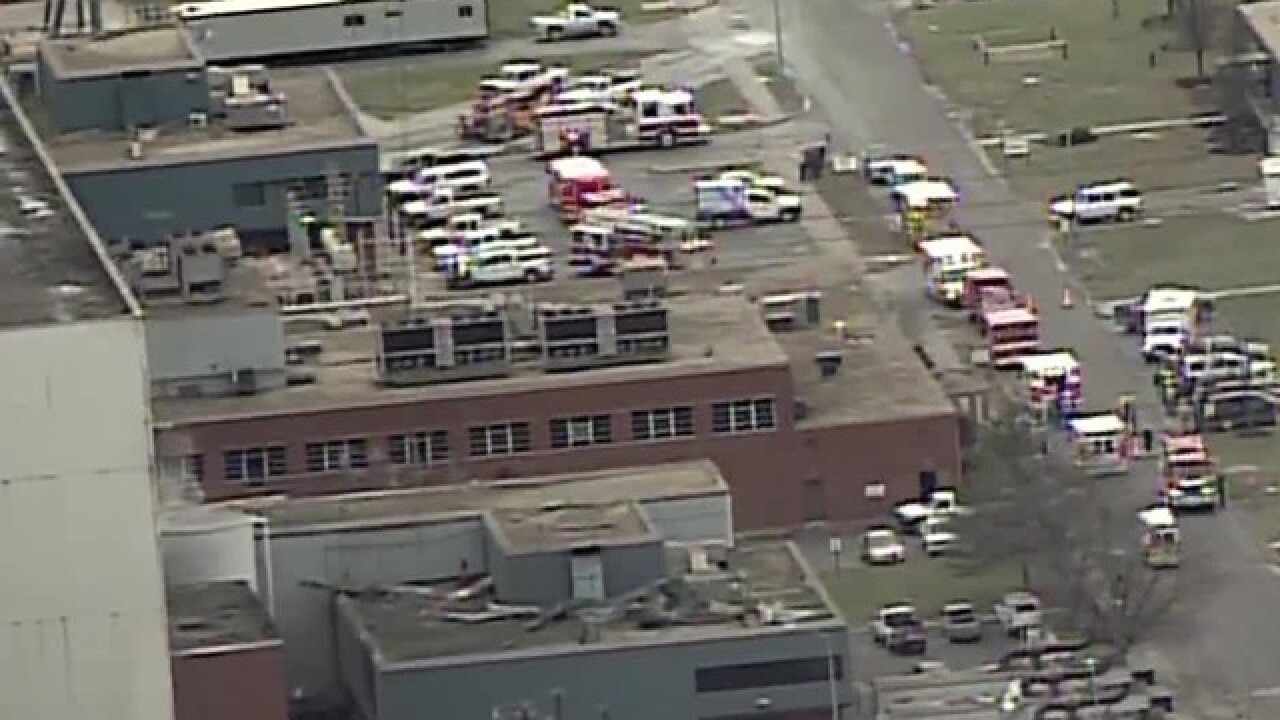 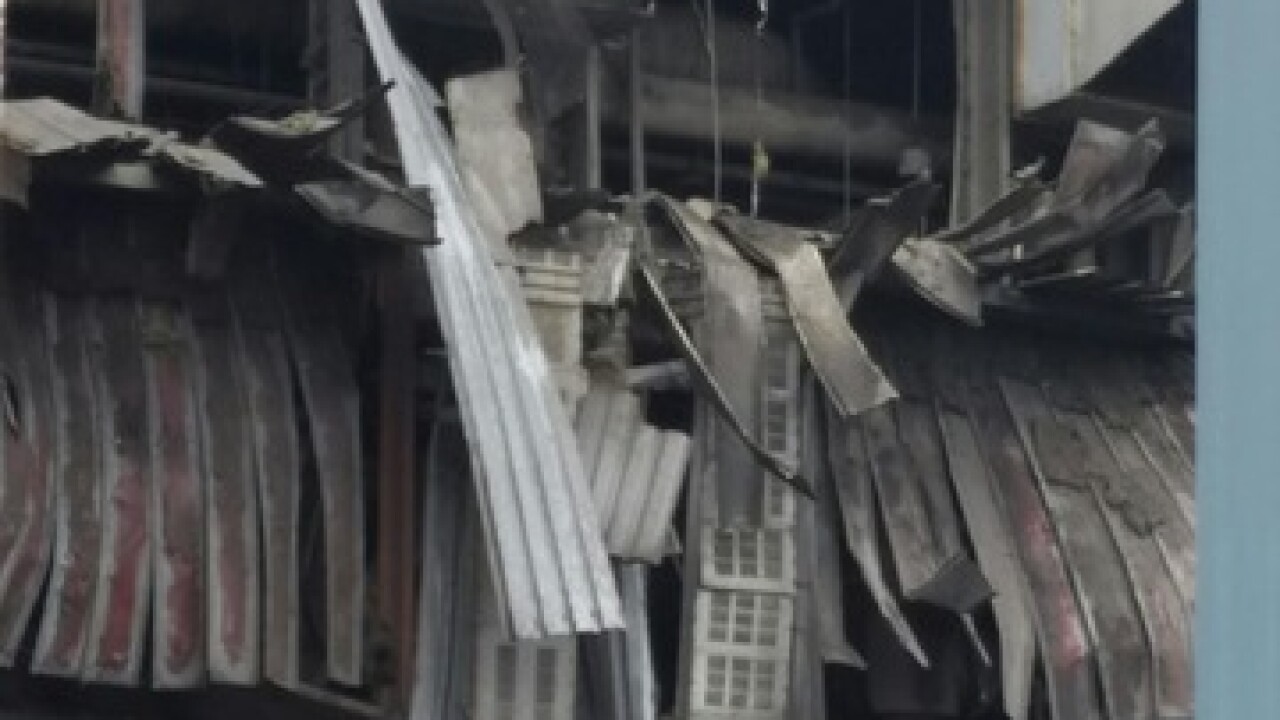 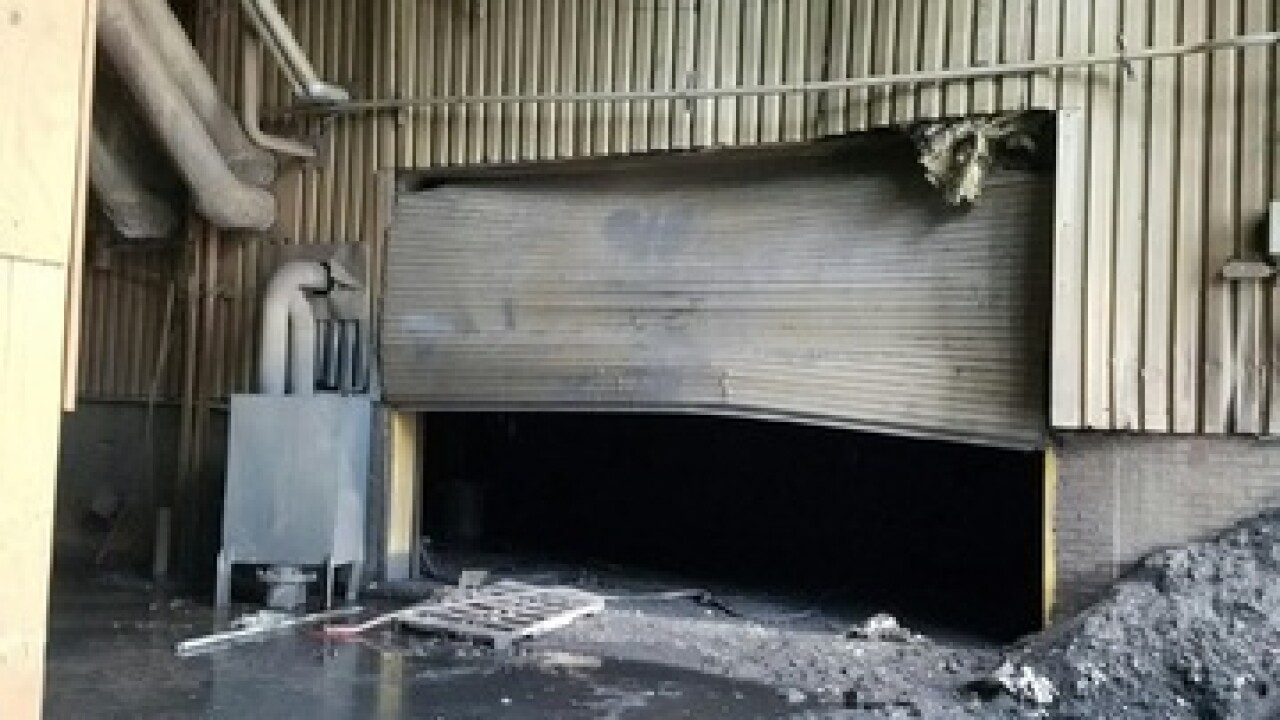 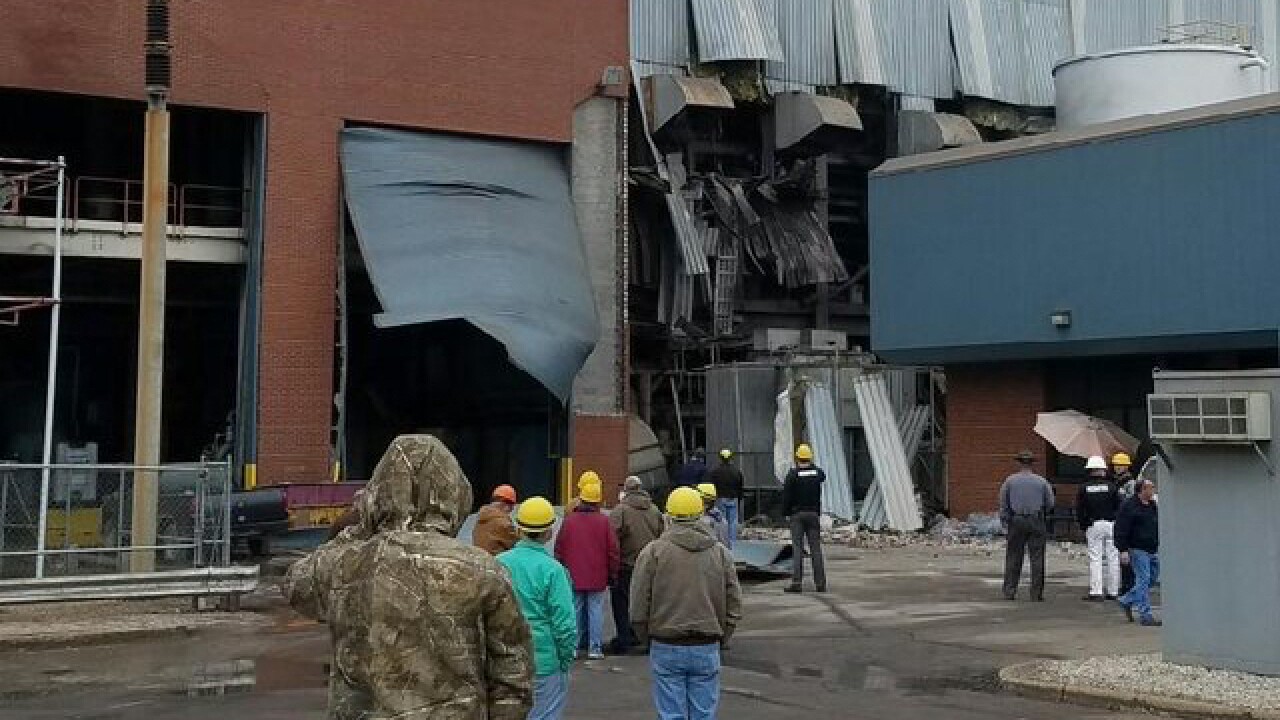 ABERDEEN, Ohio -- Six people were injured Tuesday afternoon in an explosion at a power station upriver from Cincinnati.

The explosion was reported at about 1 p.m. at the J.M. Stuart Generating Station, located on U.S. 52 about 4 miles east of Aberdeen. It is a four-unit, coal-fired power plant owned and operated by Dayton Power and Light.

A witness said he didn't immediately know what happened.

"Something exploded, blowed half the building apart. Don't know what, but as far as we know, pretty much everybody's accounted for," said Brandon Hamilton, who posted a Facebook Live video from the scene.

The victims' injuries aren't considered life-threatening, the company said in a statement.

Update (2/3): The plant was evacuated and preliminary reports have accounted for all DP&L employees and contractors.

The Occupational Safety and Health Administration office in Cincinnati sent a crew to the scene.

OSHA has found several violations at the facility since 2009, resulting in thousands of dollars in fines, according to government records and a Labor Department spokeswoman.