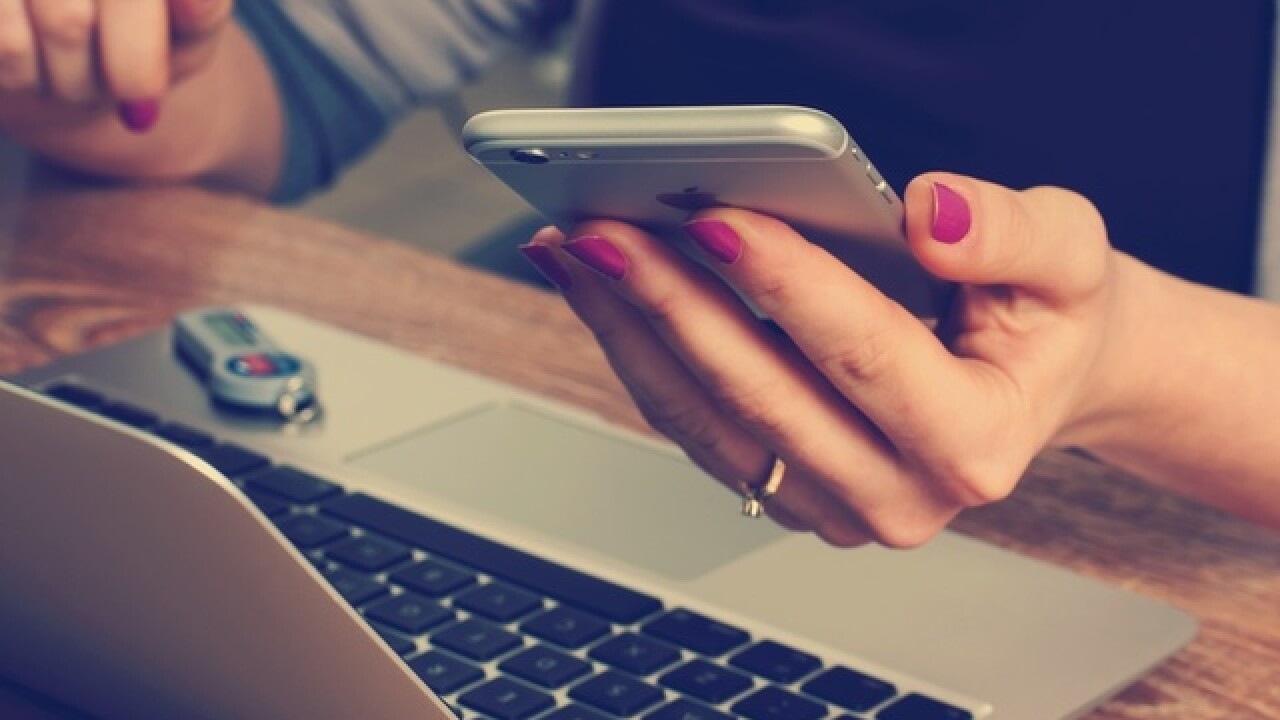 Trust in the media has been declining for years.

In the last year, surveys and polls have shown trust in the media has declined even further.

The concept of fake news has dominated conversation for the last year. President Donald Trump continually calls the media fake and dishonest.

The mistrust toward the media is why we at WCPO are part of a project with the Reynolds Journalism Institute.

Back in February, I asked local residents to fill out a survey about their thoughts on the media. From there, I interviewed four people for one hour each. These individuals ran the gamut when it comes to trust in the media and political perspectives.

The survey and interview results were then combined with the work from 27 other partner newsrooms across the country. Overall, nearly 9,000 people responded to the questionnaires.

Now, I want to share some of the results with you.

Please keep in mind that the researchers readily admit there could be bias in this data because the people who responded were people who found the questionnaire on a local media site and felt comfortable enough to respond to the questions.

First, some of the highlights of the national study:

When it came to whether local people believe what they read or hear from mainstream media, people had their doubts. Of the 451 respondents, 280 answered with a 1 or 2, meaning they were unlikely or very unlikely to trust the mainstream media. That’s 62 percent of the respondents.

Only 79 people responded that they were very likely to trust the mainstream media.

More than half of the respondents said they did not financially support any media organizations through donations, memberships or subscriptions.

Mistrust among men in our area was especially high. A whopping 75 percent of the 192 individuals who identified themselves as male said they were unlikely or very unlikely to trust the media.

Among people under 40, about 52 percent said they were unlikely or very unlikely to trust the media.

That percentage didn’t change dramatically for people age 60 and older. About 55 percent of the 148 people in this age group rated their trust as unlikely or very unlikely.

Overall, it isn’t a pretty picture.

And that's frightening because journalism is essential to our democracy and our society. It is essential that journalists cover our community, and that we have the trust of the audience.

But trust in all parts of our lives is hard won -- and easily lost.

Whether you trust the media or not, we have a responsiblity to always strive to improve and better serve our community. Media and journalists aren't perfect -- because we are human.

But I know that the journalists I have worked with are hard-working, ethical, fair, talented people. They follow processes and that provide checks on their work to make sure they journalism they produce is clear, accurate, fair and thorough. They work hard to set any biases or preconceived notions they have aside.

Here at WCPO we feel a strong responsibilty to you -- our audience -- and to this community where we live, work and play.

That’s why we are continuing to ask questions and trying to learn from this data, the researchers involved and – most importantly – you.

We have two next steps:

We hope that out of this project we can better serve our community.