You talk, Amazon's Alexa listens, startup FEASTY delivers the goods — for you and its creators 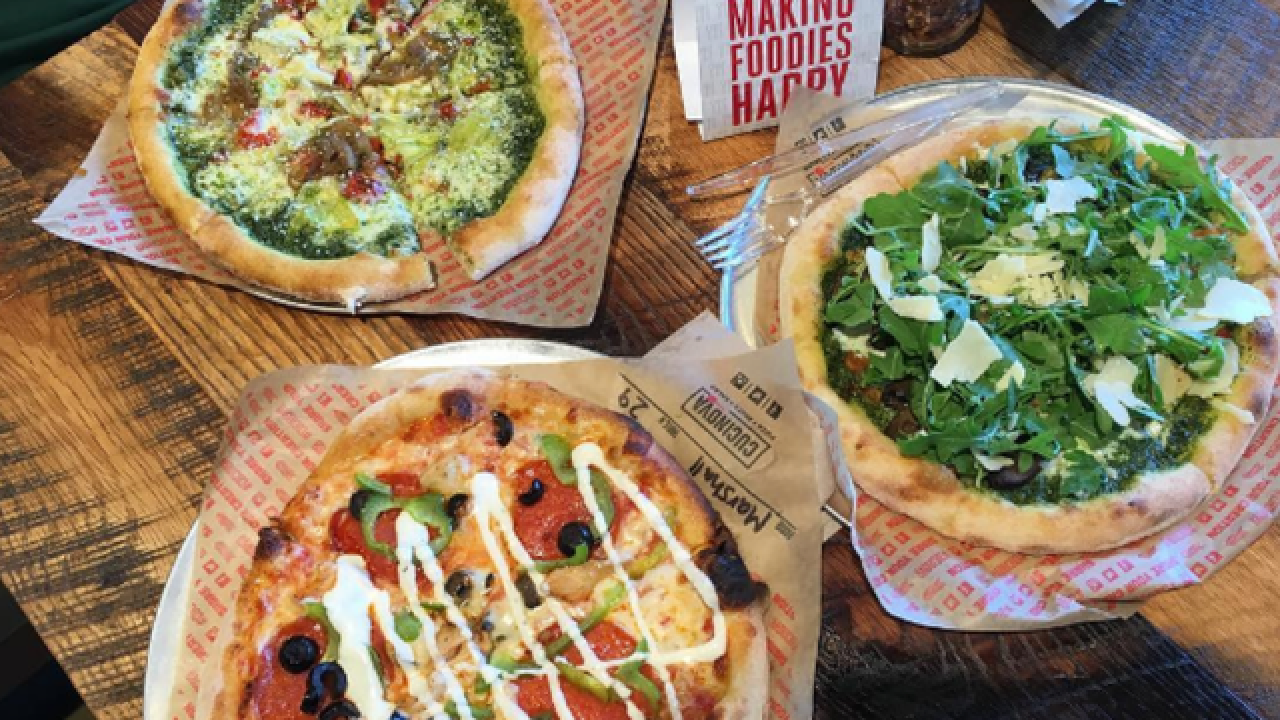 Soon, deciding what to eat on a quiet Thursday night may be as simple as asking an electronic device on your kitchen table what it recommends.

“Alexa, tell FEASTY I’m craving pizza,” says Anthony Breen, CEO of Cincinnati’s restaurant-choosing startup app FEASTY , into the Amazon Alexa unit on the table. Within seconds, a voice from within the wireless device is offering him a discount at a nearby pizza restaurant, which is then delivered directly to the app on his phone for use.

It’s a scene from FEASTY’s video entry into the recent PYMNTS/Amazon Alexa Challenge , a contest devised by tech giant Amazon and payments and commerce platform PYMNTS to spur developers into designing innovative methods of using the voice-activated technology. And it was an entry that netted its developers a win in the challenge’s Most Creative category.

“Sameer and I put our heads together,” Breen said. “They have lots of great data on the back end, and we have the front-end solution for helping people choose where to dine, so we decided to partner together and submit our idea.”

The prospect was especially daunting because the challenge would inevitably attract Fortune 500 companies with far greater resources. But Breen and Munger knew their idea had legs.

“We simply thought that people eat three-plus times a day, and we’re doing some really unique, innovative things around dining decisions, so let’s bring this data to dining and voice technology,” Breen said. “We wanted to prove two startups could compete, that even though we don’t have million-dollar budgets we can come together and come up with something that creates value for a lot of people.”

Winners were determined by a combination of online voting and experts weighing in to mentor the entrants. Other categories included Best Use of Technology, Most Disruptive, Easiest to Explain to Mom and Most Likely to Gain Traction.

“FEASTY and Zipscene brought lot of analytics,” said Karen Webster, CEO of PYMNTS, which documents innovation in commerce, retail and technology. “The marriage of these analytics with this amazing Alexa technology makes a magic happen, and that’s exactly what we were hoping to see. It was a combination package to help reimagine the experience of ordering food.”

Webster said she feels the Alexa Challenge provides an open door for smaller developers to compete with industry juggernauts.

“I think one of the wonderful things we’re seeing with technology is that it allows innovators to be able to do things they want to do, where the absence of this platform would cost them a lot of time and money,” Webster said.

For Breen, collaborating with Munger has also led to two Cincinnati entities creating a valuable kinship only a few blocks away from one another.

“Now we’re meeting constantly together,” Breen said. “The Alexa Challenge was one thing, but it became a really great pairing. Cincinnati startups can be a force to be reckoned with – especially when they start working together.”