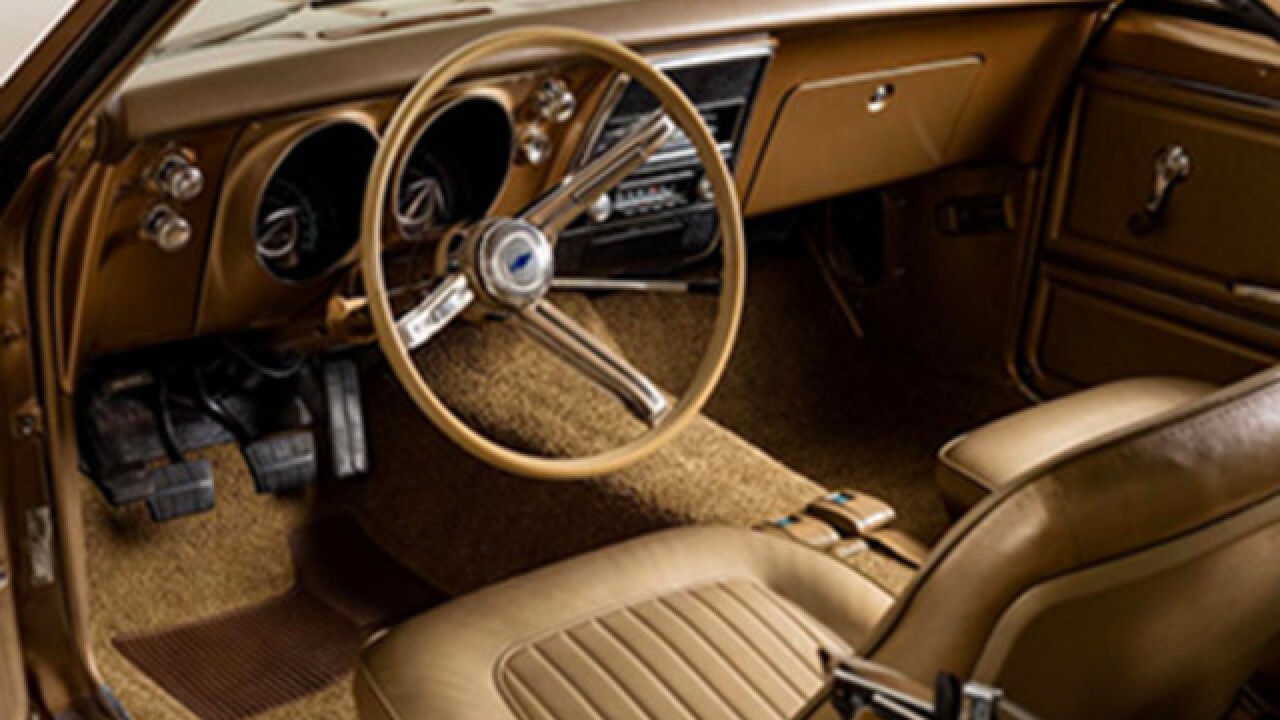 Copyright 2017 Scripps Media, Inc. All rights reserved. This material may not be published, broadcast, rewritten, or redistributed.
Provided
<p>There's nothing fancy about the first Camaro built in Norwood in 1966. It included handmade parts and no luxury options. (Photo provided by the Historic Vehicle Association)</p> 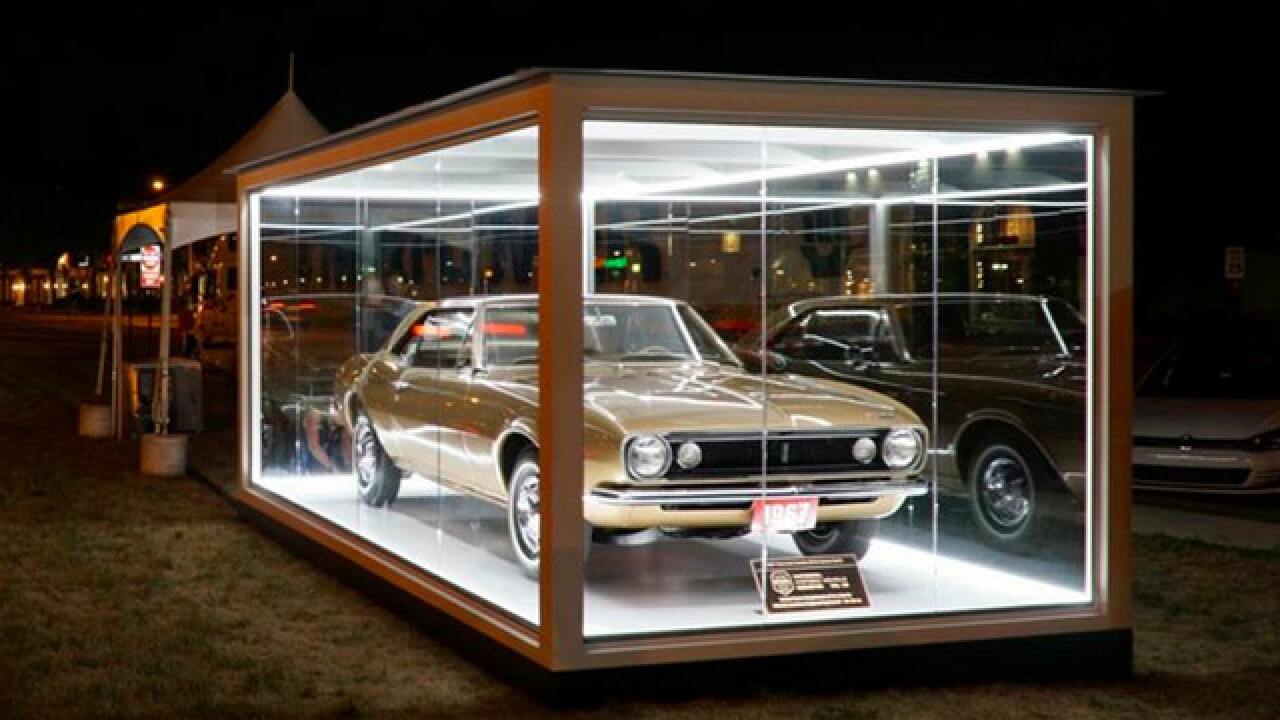 Correction: A prior version of this story misidentified the anniversary of "Smokey and the Bandit." The film came out in 1977, 40 years ago. WCPO regrets this error.

NORWOOD -- The first Chevrolet Camaro ever made is coming home to its birthplace in Norwood on Saturday, and you can see it for free -- along with more than 50 other classic cars.

The occasion is a reunion for those who worked at the General Motors Assembly Plant, which closed on Aug. 26, 1987, exactly 30 years ago to the day of what became known as Black Wednesday.

The Commemorative Norwood Celebration and Car Show is the brainchild of downtown Cincinnati filmmaker Drew Money, himself the owner and restorer of a 1979 Pontiac Firebird TransAm.

Proceeds from the event -- the public enters free but classic car owners pay to be in the show -- go toward completing a documentary on the GM plant that Money is producing.

The celebration has an 11:30 a.m. start time at the former Quality Inn site, 4747 Montgomery Road, and includes souvenir sales, a panel discussion, a walking tour of the former plant grounds and a lot of socializing.

Money, who hopes his film "Norwood: Where Legends Were Born" will be picked up by a cable TV network or streaming service such as Netflix, said he expects the crowd to be in the hundreds and hopes it will remind people of how important the Norwood GM plant was to the region.

"The Norwood plant was as influential, if not more so, than P&G," Money said.

"People growing up now ... have no idea what legacy is in their back yard," he said.

The Camaro was GM's response to Ford's Mustang, which debuted in 1964. Their rivalry spurred a muscle-car mania that came and went and recently revived as gasoline prices declined.

The Norwood plant produced more than 8 million cars in its 64 years, among them the Camaro, Firebird, Impala, Nova and Bel Air. Reportedly, the plant's workers secretly assembled pilot Camaros by hand, using many handmade parts.

The owners of Chevrolet Camaro No. 100001, Corey and Logan Lawson of Hutchinson, Kansas, were missing a lot of those parts when they purchased the car from its Oklahoma owner in 2010, but they traced the parts to a previous owner and bought an entire garage in order to have them.

The car had been converted to a dragster, but its VIN confirmed it was the first pilot Camaro made. The father-son Lawsons painstakingly restored the Granada Gold-colored car, using vintage GM-made replacement parts along with the handmade originals.

Only the carpet is a reproduction, Money said.

Today, Camaro #100001 travels the country to car shows and festivals in a lighted glass box. It's impressive but not necessarily what many people expect.

"It's not fancy," Money said. "It's an in-line six (cylinder) with three on the tree. It's a grocery-getter."

The Lawsons, Money said, are like him in that they're interested in preserving and sharing history. Most important classic cars are privately owned and out of the public's view, he said, which makes Saturday such a special opportunity.

Money said the forecast predicts good weather Saturday, which could mean 300-500 people will show up to see the Camaro and other classic cars, most of which are owned by Greater Cincinnatians.

"This is the birthplace of arguably the most famous muscle car that's ever been, and it seems to be something people get excited about," he said.

For more information, and to register your classic car for the Commemorative Norwood Celebration and Car Show, go online.