Adoption requirement is next hurdle 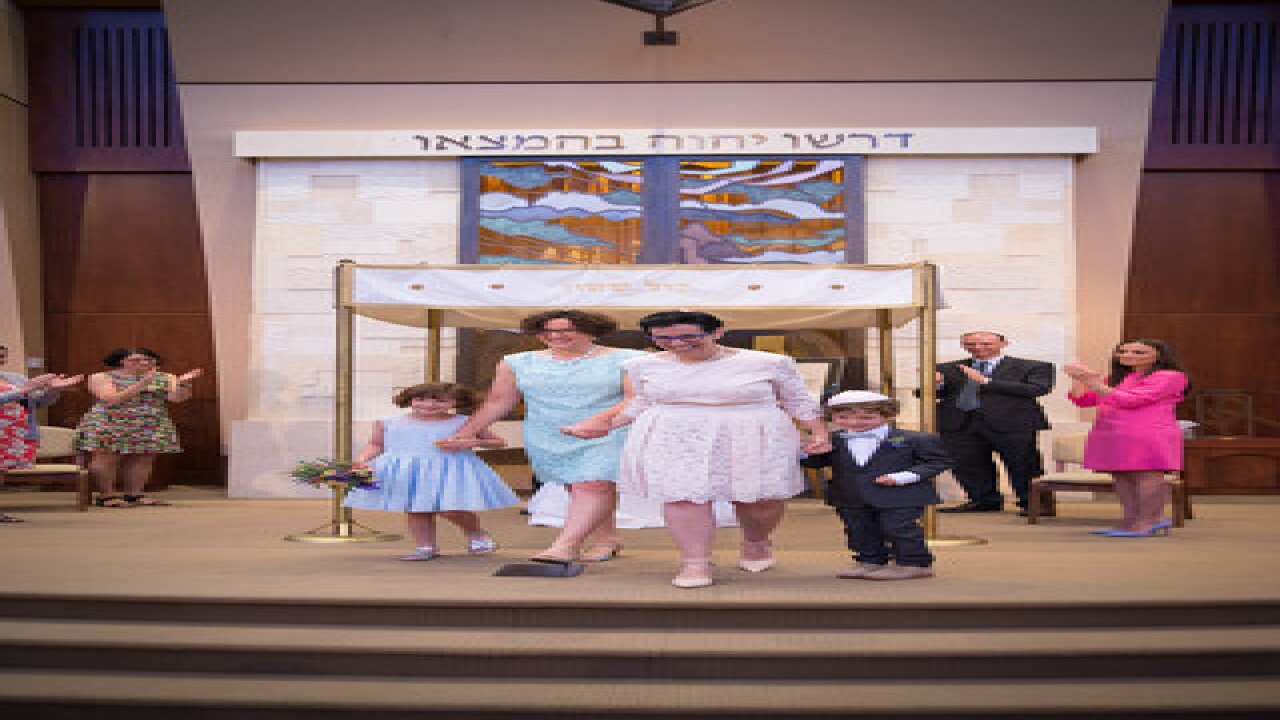 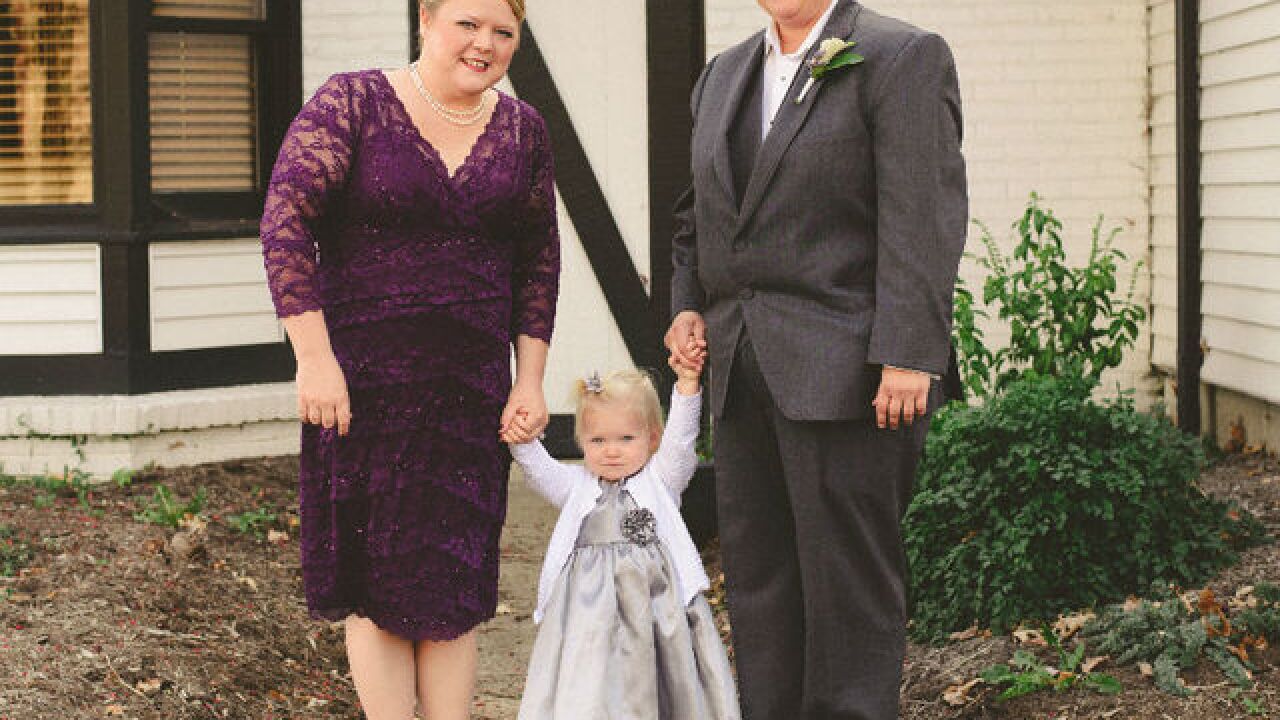 CINCINNATI -- With same-sex marriage legal for more than a year, two local lesbian couples are focusing on another basic right: to be a parent.

The Supreme Court decision in June 2015 that legalized same-sex unions was great, they say, but it still left their children in legal limbo.

Pleasant Ridge residents Elisa Abes and Amber Feldman have two children, Shoshana, 7, and Benjamin, 5. The children have always lived with them, but because Elisa carried them and Amber isn’t a biological parent, the law doesn’t recognize her as their mom.

The Supreme Court decision made it possible for Feldman to adopt them – Ohio didn’t allow joint adoptions or second-parent adoptions for same-sex couples.

So Feldman and Abes have started that process, which involves the same evaluations and home studies they would have to undergo if Feldman were adopting a stranger.

“We’re happy now that we have the right to do that,” Abes said. “But at the same time, we wish we didn’t have to go through such an expensive and invasive and arduous process.”

In Clinton County, Candice “Candi” and Tami Benton are going through the same process for their daughter, Elizabeth, whom Tami gave birth to in 2013, three years into her relationship with Candi.

Their adoption hearing is scheduled for July 6.

“They were discussing the exact issue,” Candi Benton said. “Now that we’re married, how to protect the kids.”

Protecting her daughter and her partner was her first thought when she learned of the Supreme Court ruling, she said. Her name is on the title to their house, and if something happened to her, her family would have been without the protections that heterosexual couples automatically have, she said.

When Tami Benton learned of the decision, she phoned Candi and asked, “OK, when are we going to do it?”

They were married in October in a private room at Parkers Blue Ash Tavern, then had a big reception in April at Pattison Park.

Until the Supreme Court ruling, marriage wasn’t a part of the reality of couplehood for Abes and Feldman. “We were trying to figure out how to make it work without marriage,” Abes said.

The two met 11 years ago on a gay, lesbian, Jewish website that doesn’t exist anymore, when Abes lived in Florida and Feldman lived in Atlanta. They had their first date at Disney World and found they were both “quirky” and shared the same values, Abes said.

A few months later, Abes took a job as a professor at Miami University and moved to the Tri-State, and Feldman moved in with her a few months after that.

Their daughter became a driving force in their desire to get married. She began following the progress through the courts of Obergefell v Hodges, the Ohio case that would decide the same-sex marriage debate.

As the case moved to the Supreme Court, Shoshana started getting nervous, Abes said, and asked if her moms could go to another state and get married. That’s when it became important to her moms.

Shoshana had visited her friends’ houses, seen their parents’ wedding albums and wondered why her parents didn’t have one, Feldman said.

After the ruling, Feldman, who is a teacher at Rockwern Academy, and Abes began planning a big wedding with a weekend celebration. They were married May 29 at Adath Israel synagogue by Rabbi Irvin Wise.

The children each spoke during the ceremony, with Shoshana saying that she felt now her family was equal to all others. Benjamin talked about how much he loved his family.

“It exceeded our expectations of anything we could have ever hoped for,” Abes said. “We’re still riding the high from it.”

Being married was a financial benefit for the Bentons, because Tami could then be covered under the health insurance plan of Candi’s employer. Candi is a project manager for the telecommunications company PrestoTech, and Tami owns her own pet business, Muddy Mutts Grooming.

They have also been pleasantly surprised at how much being legally married meant for their relationship.

“If anything, it has made our bond even stronger,” Candi said. “We feel validated as a couple and as a family, and that is huge.”