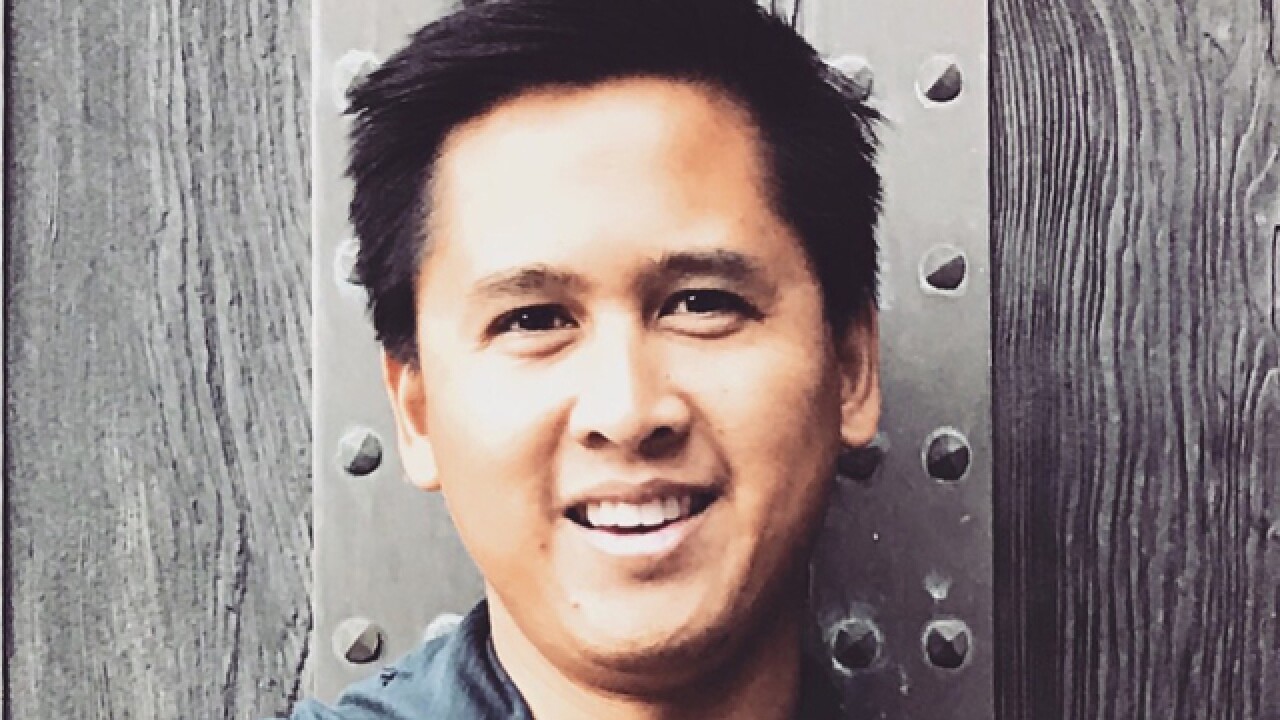 Copyright 2017 Scripps Media, Inc. All rights reserved. This material may not be published, broadcast, rewritten, or redistributed.
Contributed
<p>Marvin Abrinica is founder of Wunderfund, an online portal for the crowdfunding of startups.</p>

CINCINNATI -- Startup owners tired of raising money the old-fashioned way -- by going, cap in hand, to wealthy investors or venture capital funds -- will soon have another option: Wunderfund.

Wunderfund is an online portal for the crowdfunding of startups. It's the brainchild of Marvin Abrinica, who says it will be the first crowdfunding portal in the region licensed by FINRA, which regulates brokers and dealers of securities.

Startups will be able to use the portal to raise up to $1 million from investors who could put up as little as $10,000 apiece.

Investors would need no special qualifications and wouldn't have to be "accredited investors" as defined by the Securities and Exchange Commission. That is, they wouldn't have to make at least $250,000 a year or have a net worth of at least $1 million.

Funding startups offers a great way for these small investors to diversify their portfolios, Abrinica said.

Raising money is the biggest challenge for startups, he said, especially in the Midwest. They compete for only 25 percent of all available venture capital funding, he said, because the other 75 percent goes to startups on the coasts.

In 2012, President Obama signed into law the Jumpstart Our Business Startups Act in April 2012, which allowed startups to use crowdfunding to issue securities for the first time. The SEC was tasked with creating rules for that, and in May 2016 those rules went into effect.

Since then, 27 crowdfunding portals have been created. All are on the coasts, except for two based in Texas and one each in Pittsburgh and Chicago.

Why has it taken so long to get to Cincinnati?

"There are a lot of regulations and boxes to check to get these in place," said David Willbrand, a partner in Thompson Hine LLP's Cincinnati office who works extensively with startups. That's good for keeping fraudsters out, he said, but it also means it's very challenging to get a portal up and running.

"It's a compliance game," Abrinica said. "You have to make sure you follow all the rules and are protecting investors."

Wunderfund has done about four months of interviews, applications and compliance for FINRA, Abrinica said, and expects to get its license not later than September. It already has a half-dozen startups vetted and ready to start looking for investors, he added.

How will the portal make money?

In two ways: a commission of 6 to 8 percent of the money each startup raises and a 2 percent fee, capped at $75, levied on each person who invests.

How much has been spent to create Wunderfund?

Abrinica estimates ThrivEra has put in between $100,000 and $150,000 in money and time. He's in the midst of raising $300,000 for Wunderfund from outside investors. Ironically, he can't do it through crowdfunding, but must do it the old-fashioned way.

Is this a good thing for startups?

Abrinica certainly thinks so. Banks want collateral to make loans, which startups don't often have. Venture capital funds want multimillion-dollar ideas and a return of 10 times what they put in, he said.

Not every startup can promise that, he said, particularly traditional businesses such as retail stores, breweries and others he hopes Wunderfund can help.

"The fact that he's doing it is great," Willbrand said. "Certainly, the more the merrier when it comes to availability of capital and different ways to raise capital."