Written by teacher, illustrated by student, book aims to comfort families after loss of child

'A Corner of Heaven' will be published this week 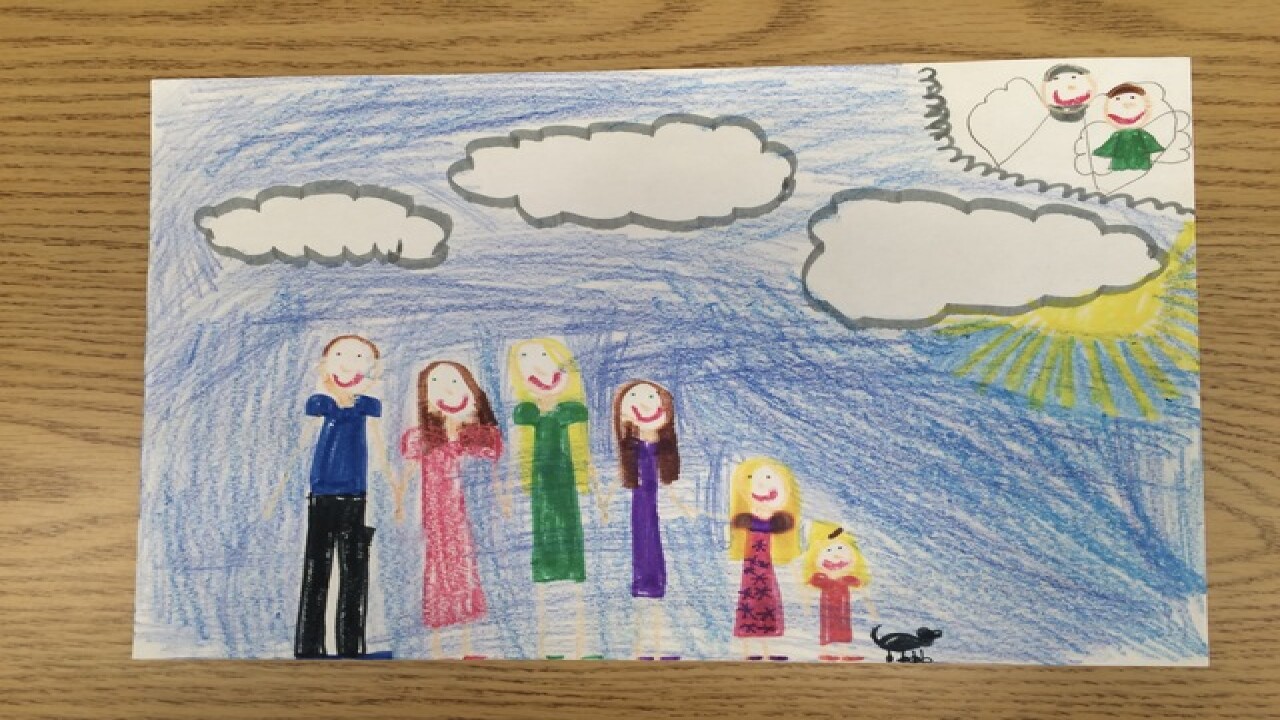 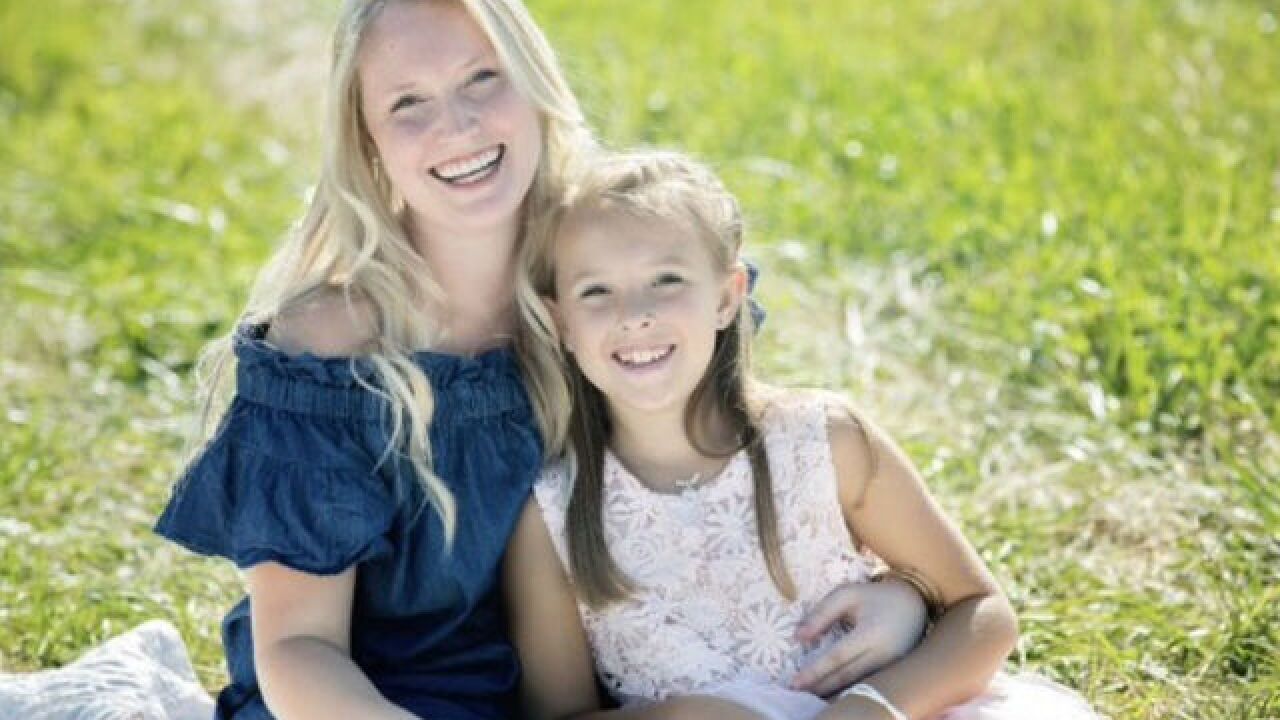 RIPLEY, Ohio -- When she drew a picture of her family, 9-year-old Kailen Offutt drew her parents, her sisters and a little boy with wings.

That little boy is her brother, Kulen, who was stillborn when Kailen was 4 years old.

While Kailen only saw the drawing as a portrait of her family, her former first-grade teacher saw inspiration for comforting people in the midst of loss.

“I was really touched,” said Laura Dewire, who teaches first and second grade at St. Michael School in Ripley. “I thought it was such a tender, beautiful representation of that baby and of that life.”

She was so moved by the portrait that she wrote the book “A Corner of Heaven.”

The story, which describes the loss of a child through the eyes of a child, originally was intended to offer comfort for Kailen’s family. Then, Dewire realized it could provide comfort for other families going through similar experiences.

On top of losing a child, parents who already have children are faced with the challenge of explaining the loss to them.

“It’s something that I pray that not very many families have to do,” said Kailen’s mother, Teresa Offutt.

While it’s illustrated by a child and written from a child’s perspective, the book is geared toward families – particularly those who have lost a child through stillbirth, Dewire said.

“I wanted to create a tool for families to help explain that loss to these young hearts and young minds,” she said.

“When she mentioned writing the book, I think at first we were a little nervous … because for so long it was our story, and we could kind of keep it locked away,” Teresa Offutt said.

However, like Dewire, the Offutts saw the potential for their story to help other families.

“The book doesn’t give answers, that’s for sure, but maybe a little bit of comfort,” said Kailen’s father, Andy Offutt.

Although Dewire knew she wanted to publish the story, it didn’t initially cross her mind to team up with her young student to illustrate it. She reached out to her artist friends, hoping to find someone to take on the task.

Upon seeing Kailen’s picture, one remarked that she didn’t think she could do the art justice. That’s when it clicked that the girl whose picture inspired the book could be the one to illustrate it.

“It’s her story,” Dewire said. “It’s her brother. It’s her loss. At that point, I couldn’t see anybody else doing the pictures for it.”

Since then, things have fallen into place pretty easily.

“I was really encouraged by how things really came together,” Dewire said. “We didn’t hit a lot of roadblocks.”

The biggest challenge was finding an appropriate publisher, she said. In the end, she wound up going through KiCam Projects because of its emphasis on redemption through tragedies.

With the book due out Jan. 17, Dewire and Kailen are eagerly anticipating its release and a subsequent book tour, which includes stops at St. Michael School, Joseph-Beth Booksellers and local libraries.

Despite having her art published in a book, Kailen, who is now 9 and in third grade, hasn’t let it go to her head.

“She’s very proud of what she’s done, but she’s not gloating at all,” Andy Offutt said. “It was nice to see the maturity out of her.”

“A Corner of Heaven” will be available online through KiCam Projects and Amazon and can be ordered through most bookstores.

Dewire hopes “it makes its way into the hands of each and every family affected by this unthinkable loss.”

“My hope is that it brings comfort and it brings just a little bit of hope,” she said.