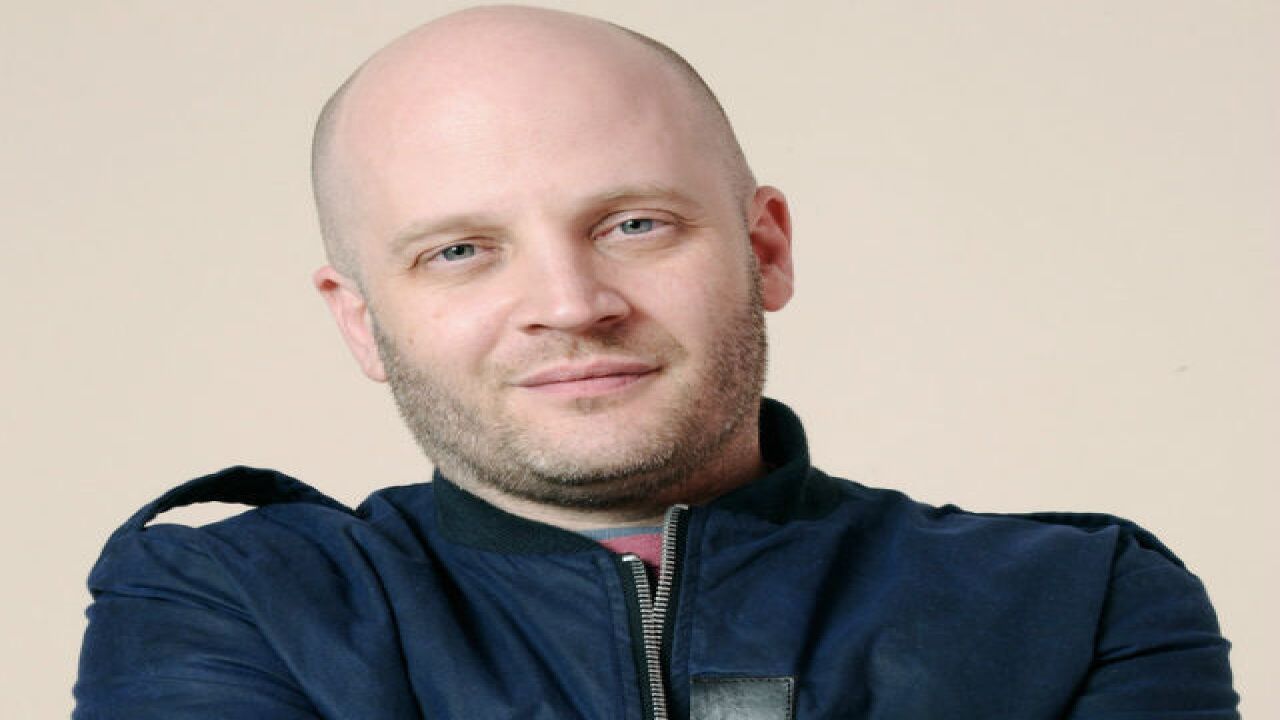 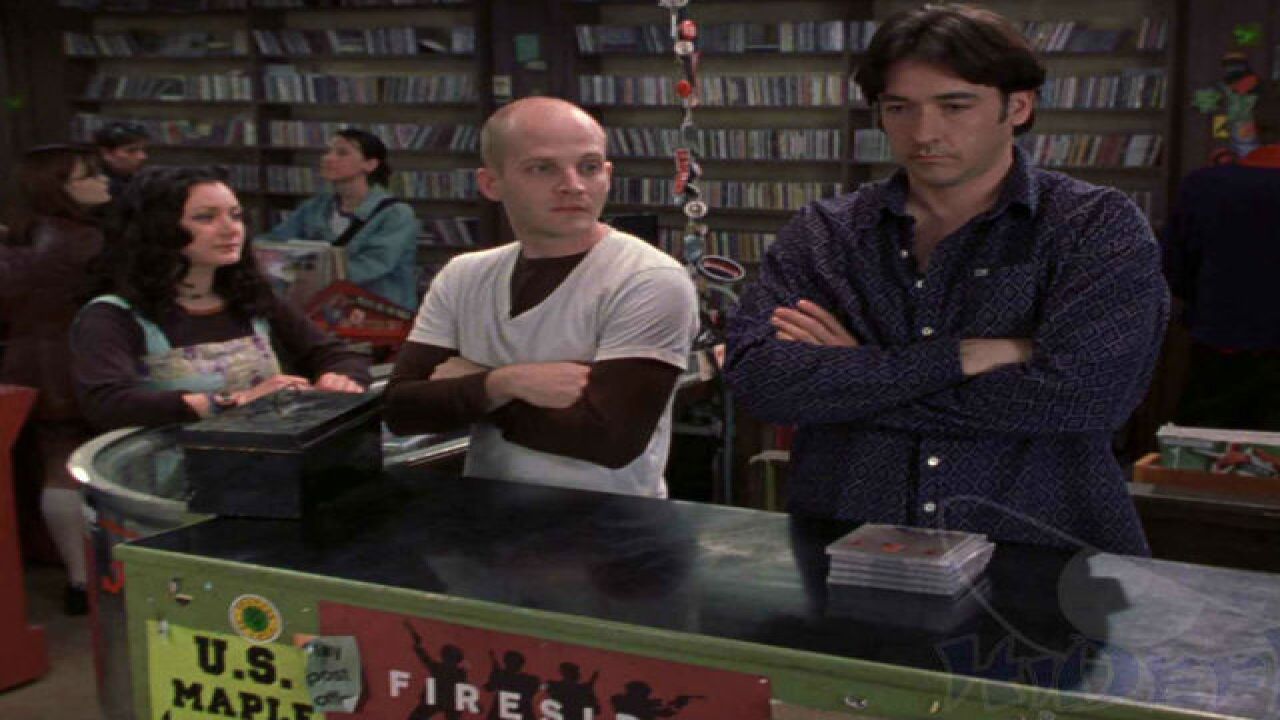 A production of “Macbeth” at Playhouse in the Park when he was a youngster left an indelible mark on him.

“Something that intense, and at that age, it stays with you,” the actor/director/writer said by phone from his home in Los Angeles.

This month, American audiences will have a chance to see the results of a long-nurtured goal when Louiso’s name appears on screen as the co-writer of a new film adaptation of  “Macbeth” starring Michael Fassbender and Marion Cotillard.

No opening date has been set for Cincinnati yet, but it has drawn rave reviews since its debut at the Cannes Film Festival.

Louiso grew up a full-fledged theater kid. His parents, Susie and Jack Louiso, built Cincinnati Children's Theatre into a thriving institution. His father was the original artistic director at the School for Creative and Performing Arts, which Todd Louiso attended from fourth grade.

“I loved it, loved it,” he said. He considered himself lucky to grow up immersed in the school's “special environment.” “Especially when school, high school, is such a negative experience for so many people.”

Louiso started working as an actor early and has done several projects with a circle of close friends and family. After studying film at New York University Tisch School of the Arts, he became fast friends with fellow NYU alumni Philip Seymour Hoffman. (The two played prep-school students in “Scent of a Woman.”)

Louiso's spouse appeared in that film and wrote the script for “Hello I Must Be Going,” which Louiso directed. The husband-and-wife team has more projects in the works.

“We’re trying to raise money for the next film, though it's very difficult,” he said. “I will keep working on the script for 'This is America.' Sarah wrote it. And she and I own rights to a book she is adapting for a limited series. It's called 'Generation Loss.' “

How ‘Macbeth’ Was Born

The “Macbeth” script was born about 10 years ago when Louiso and his brother-in-law Jacob Koskoff decided to try a new adaptation of Shakespeare's powerful tale of ambition and violence.

“Jake and I were very, very concerned about getting it right, being honest with the man who created it, not infuriating him. It is changed a lot, but for us it was very important that we try to make it OK for all the scholars to see it.

“I had fun doing it. It wasn't hard; I enjoyed the difficulty. It was a real challenge. I just wanted it to be really raw and honest. We kept digging and digging for deeper meanings.”

They set the script aside when they couldn't find backers to produce it. A few years later, it came back to life when producer Ian Canning (“The King's Speech”) called. The script went through more rewriting, with contributions from writer Michael Lesslie.

“It was a very, very long project,” Louiso said. “People want to think you do this in three months. It never happens that way. That's sort of the American jackpot fallacy. Anything worth your while is going to take a long time to create.”

He continues to switch back and forth between acting and directing. He said he enjoys both, but directing is more interesting.

“Camera, lighting, props, wardrobe – when you're directing, you get to do all of that,” he said. “Acting is a lot of fun. You come in, you do your job, you leave. As an actor, you have zero control over how things will turn out – it's just work. It's creative and fulfilling.”