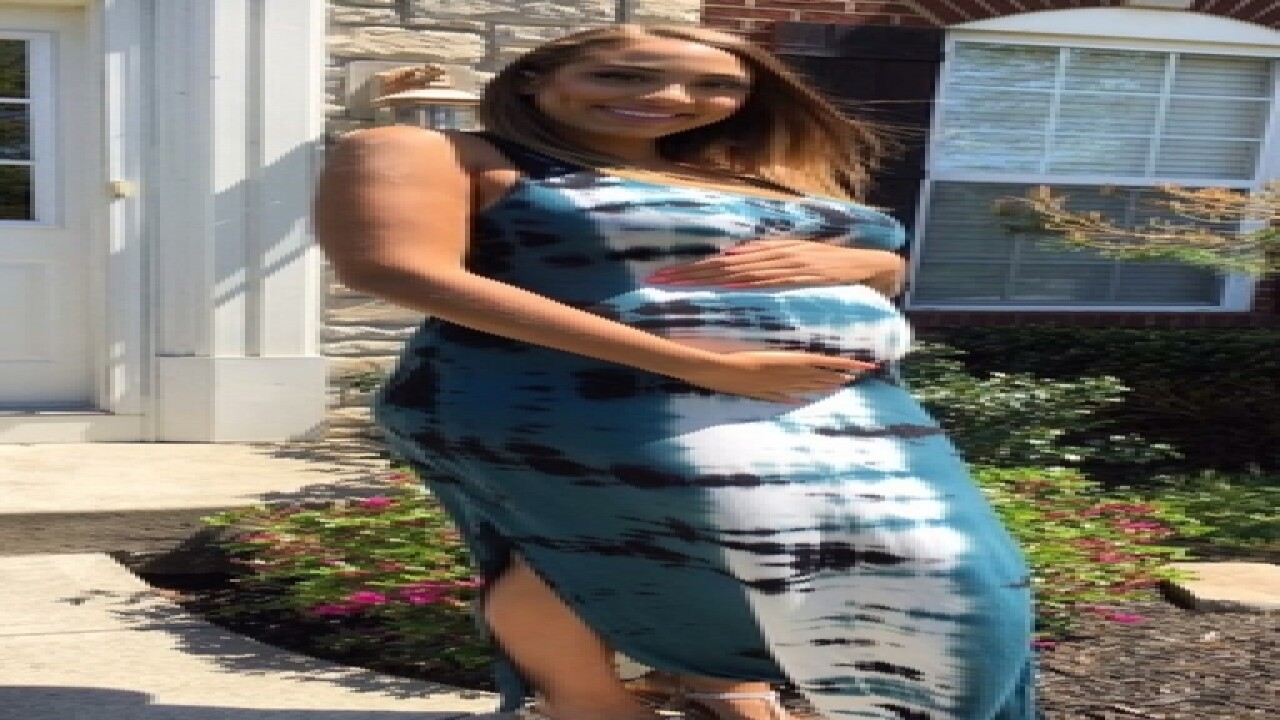 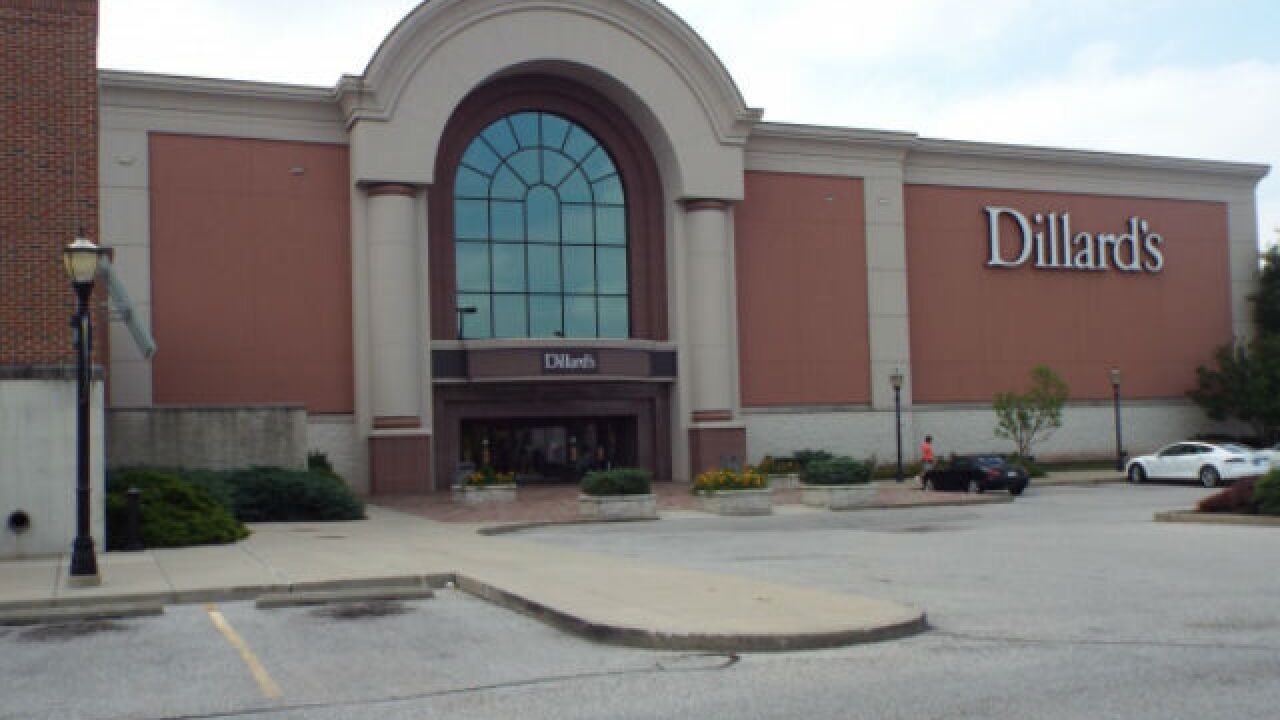 CRESTVIEW HILLS — How far do employers have to go to accommodate employees who become pregnant?

That’s the issue at the heart of a lawsuit that a former employee has filed against Little Rock, Arkansas-based Dillard’s Inc., for whom she worked at its store in Crestview Hills.

“We’re disappointed that any employer in Greater Cincinnati would think it’s OK to treat an employee like this, to fire an employee just because she was pregnant,” said Fort Mitchell attorney Justin Whittaker.

He filed the suit on behalf of Ashleigh Conner, 23, a Florence resident who had always wanted to be a cosmetician.

After she graduated from Boone County High School, Conner spent nearly five months at the Make-up Designory Los Angeles School of Makeup in Burbank, California, where she earned a certificate in multimedia makeup artistry.

After working in various stores in California and in Cincinnati, in August 2014, she was asked to manage the Lancome Cosmetics counter at Dillard’s in Crestview Hills.

For more than a year, she says she earned excellent performance reviews. “I was always looked on as a key in the success of their cosmetics counter,” she said.

She was the only employee in the department with a certification from the Designory or similar institution, according to the lawsuit.

Nominated for Lancome Elite status, which would have made her eligible for a $500 bonus and a trip to Paris, she was fired before that could happen, she said.

In December 2015, Conner learned she was pregnant, and in January began having severe morning sickness, fatigue and other pregnancy-related problems.

According to the lawsuit, her pregnancy and her gender made her a person protected from discrimination by the Kentucky Human Rights Act.

Since her symptoms were worse in the morning, she asked management if she could report for work later than usual, while still working the same amount of hours per week.

According to the lawsuit, management told her that it was Dillard’s policy not to accommodate pregnant employees under any circumstances.

“They told me that if they accommodated me, they would have to accommodate everyone (who wanted a change in schedule),” Conner said.

In the lawsuit, Conner said she was told that if she missed work because of her pregnancy, the company would deduct it from the time she would be allowed to take off after delivery under the terms of the Family and Medical Leave Act.

According to the lawsuit, Conner tried at least three times to contact the store’s human resources representative but never received a response.

She then contacted the district manager, who told her it wasn’t the store’s fault she was pregnant, and that she still had daily duties to uphold, according to the suit.

The lawsuit says that the store then invented pretexts it used to justify firing Conner. Among them were that she violated a store policy in October by applying false eyelashes to a customer during a makeover, which the customer then purchased.

This is something other employees do routinely without any reprisals, according to the lawsuit.

After firing her in February, Dillard’s also tried to deny Conner unemployment benefits. After initially denying her benefits, the state reversed the decision on appeal.

According to a copy of the appeal decision Whittaker provided, he represented Conner at the hearing before the Kentucky Division of Unemployment Insurance Appeals Branch, but no one from Dillard’s attended.

In the lawsuit, Conner asks for compensatory damages, damages for emotional distress and punitive damages.

As of Friday, Dillard’s had not filed an answer to the lawsuit in Boone Circuit Court.

According to its website, Dillard’s is one of the nation’s largest fashion, apparel, cosmetics and home furnishing stores, with annual sales of more than $6.5 billion. The company has 273 stores and 24 clearance centers, including stores at Kenwood Towne Center, West Town Center and Eastgate Mall in Cincinnati and Liberty Center in Butler County.

In 2015, Dillard’s was named the second-worst place to work in America, based on an analysis of employee comments on the jobs/career website Glassdoor.

Many employees complained about unrealistic sales expectations and inadequate benefits, according to Yahoo’s story about the analysis.

Conner, whose baby is due Aug. 12, is still unemployed, but would like to return to cosmetics sales. She feels very discouraged about losing the job.

“I feel like no matter what you do, people can take you down,” she said.