With WOW Air gone from CVG now, Icelandair could be next up to bat 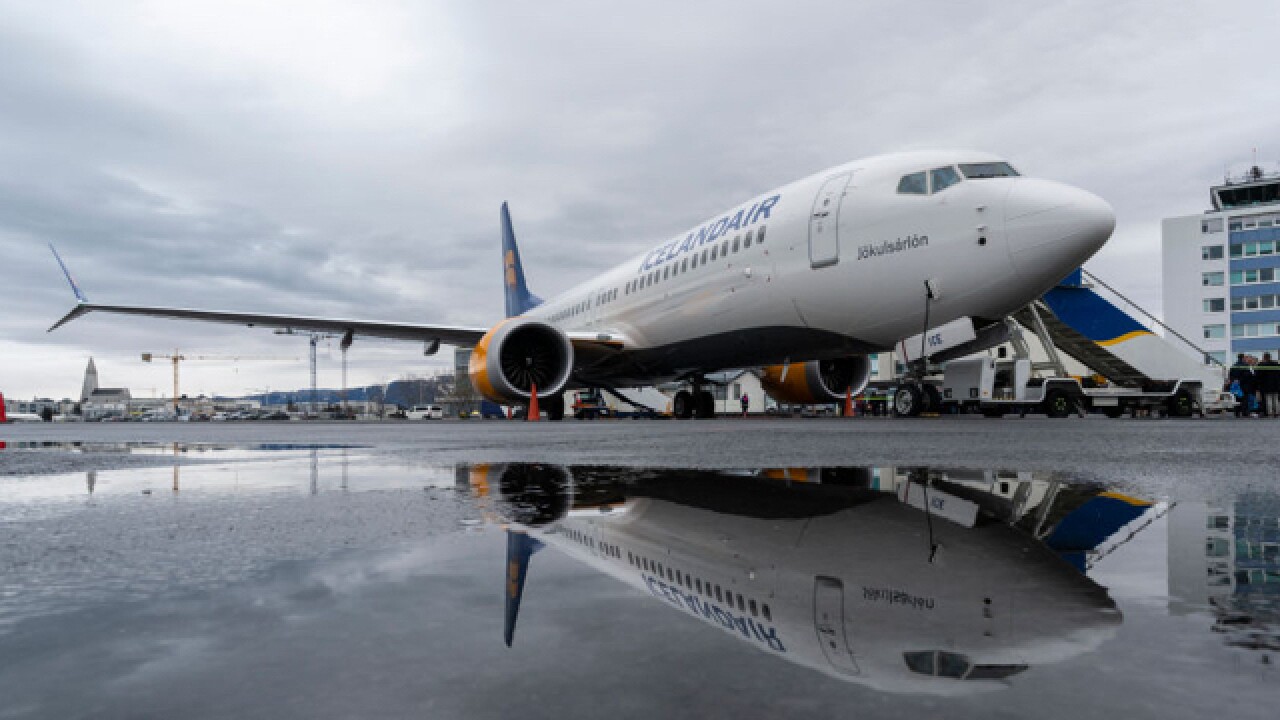 HEBRON, Ky. -- Now that WOW is out at the Cincinnati/Northern Kentucky International Airport, will officials target other carriers for low-cost international service?

The short answer, of course, is yes. WOW Air's heir apparent and rival, Icelandair, could be next up to bat. Icelandair this month announced plans to acquire the start-up low-cost carrier .

The deal is subject to various approvals, and the companies plan to operate under separate brands, but CVG will court Icelandair all the same, officials said.

"We are going to be looking at that opportunity going into next year," said Bobby Spann, CVG's vice president of external affairs, which is a department tasked with air service development.

WOW, known for its $99 one-way fares to its base in Reykjavik and beyond, first started service at CVG in May to much fanfare, but its last flight took off Oct. 26 .

Although the airline "did not achieve set profit targets" -- the only reason it cited for canceling the route -- local officials routinely touted the service exceeding expectations . In its six months here, WOW served nearly 40,000 passengers, Spann said, a number he considered "extremely strong." WOW's load factor, which gauges how full a flight is, was 85 percent to 90 percent.

If anything, the airport will use WOW as a feather in its cap. Building "additional nonstop international destinations remains a top priority," CVG CEO Candace McGraw has said.

Icelandair, based in Keflavik, Iceland, has offered discount flights from the United States to Europe since the 1970s. This summer, Icelandair flew to 18 U.S. destinations, including Cleveland; Orlando, Florida; Chicago, and Philadelphia.

Officials also have long courted the likes of British Airways, Lufthansa and Condor, a German-based leisure flyer. Currently, Delta offers the only trans-Atlantic service, a daily nonstop to Paris.

Before, "when we approached carriers, (they) were circumspect about our passenger numbers," McGraw said.

"Now we have real data," she added. "We can tell these carriers we can support additional international service, we were underserved and there's pent-up demand."

Liz Engel is a WCPO contributor. Find her on Twitter @_LizEngel .