With ActionStreamer, fans become part of the action via players' helmet, body cameras 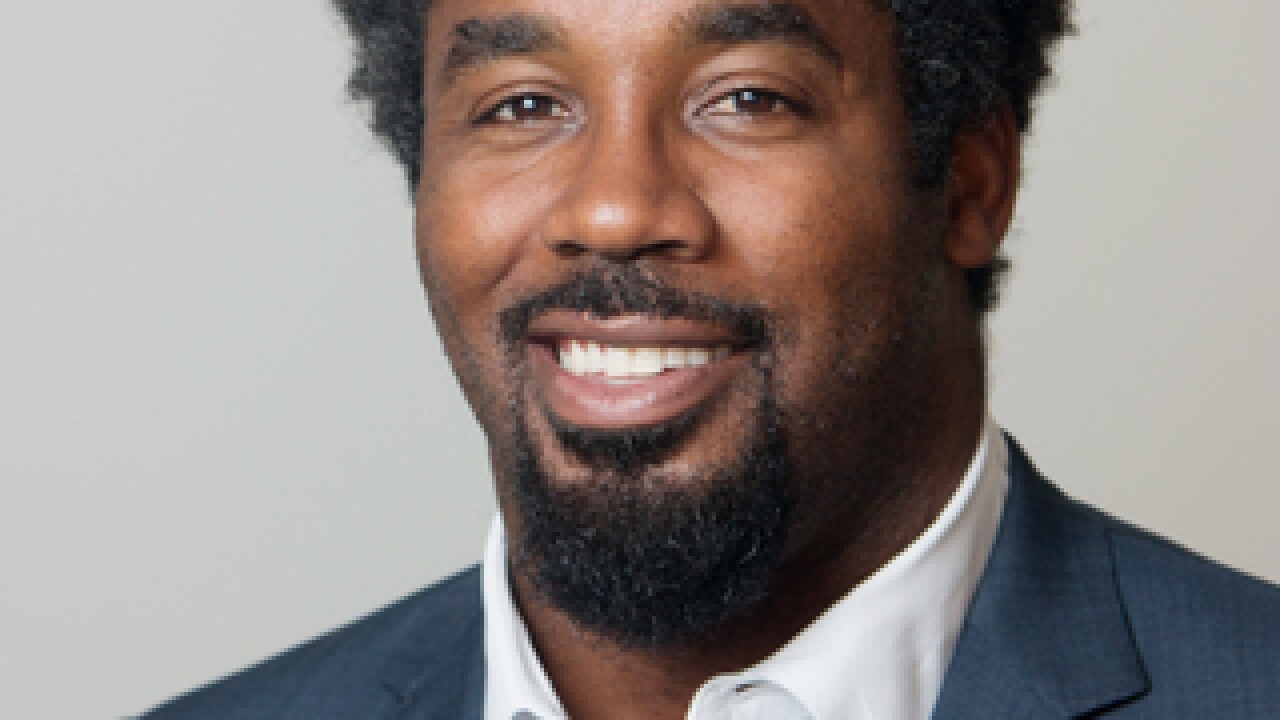 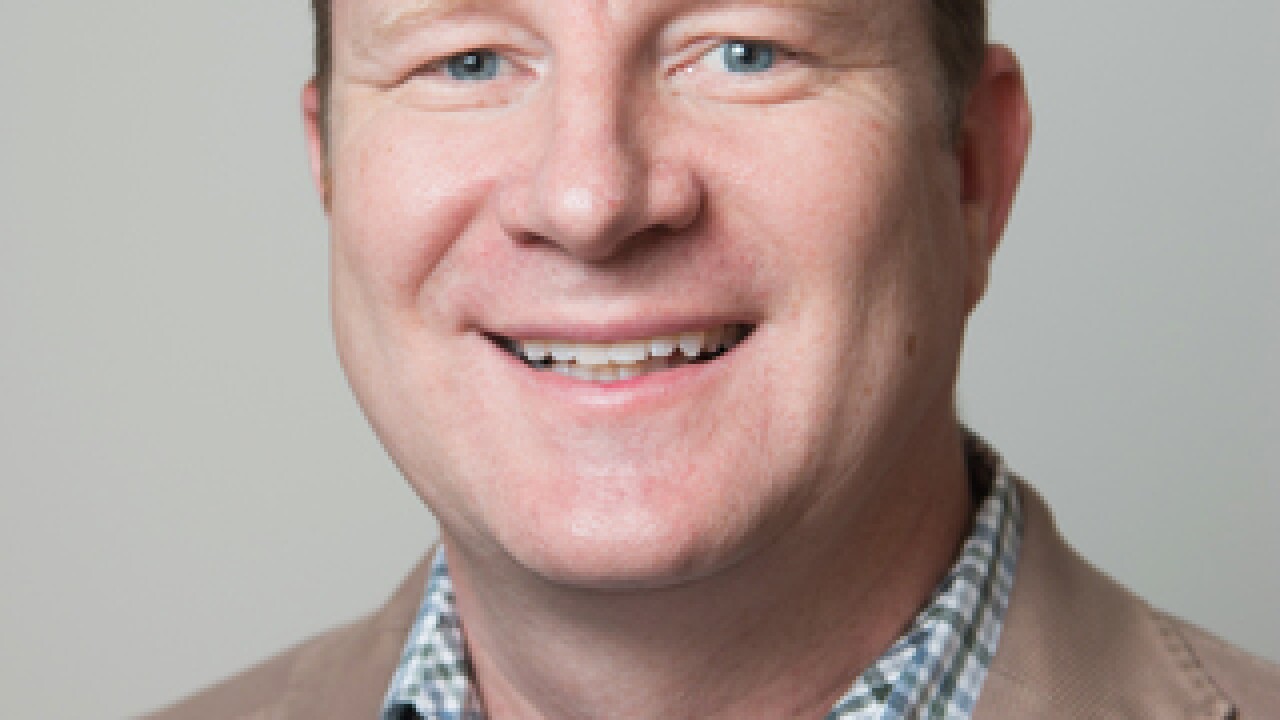 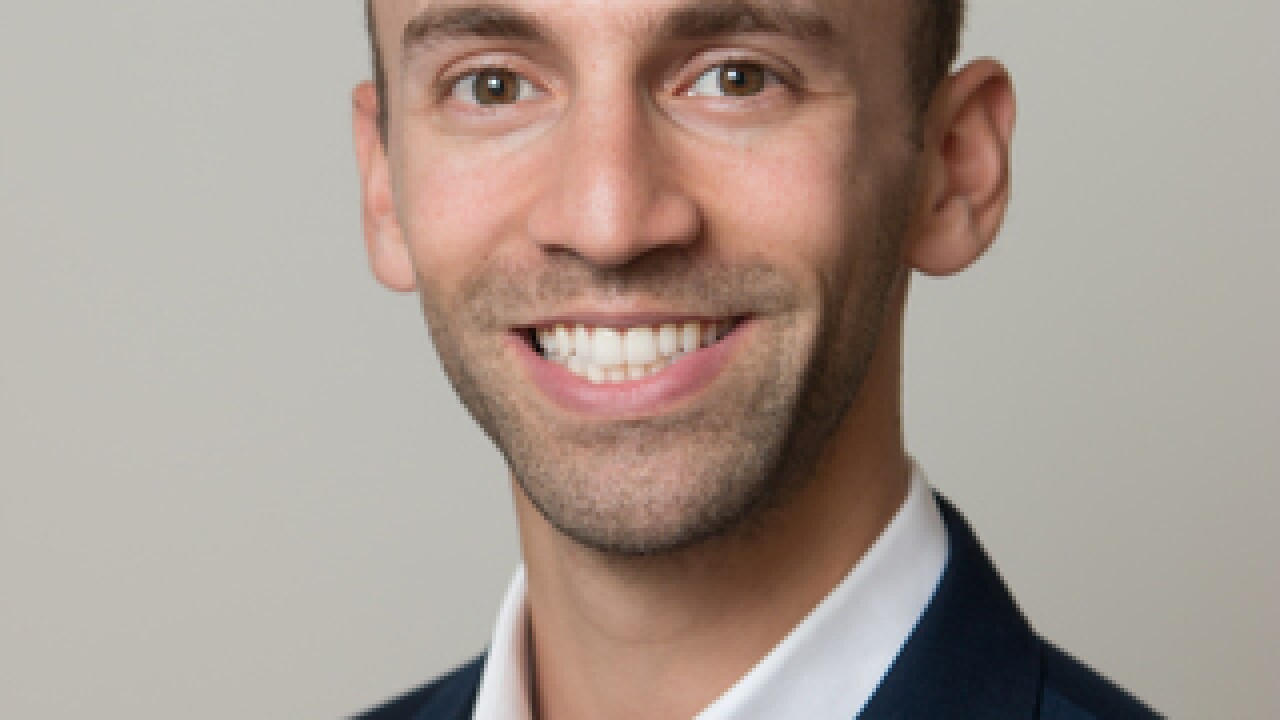 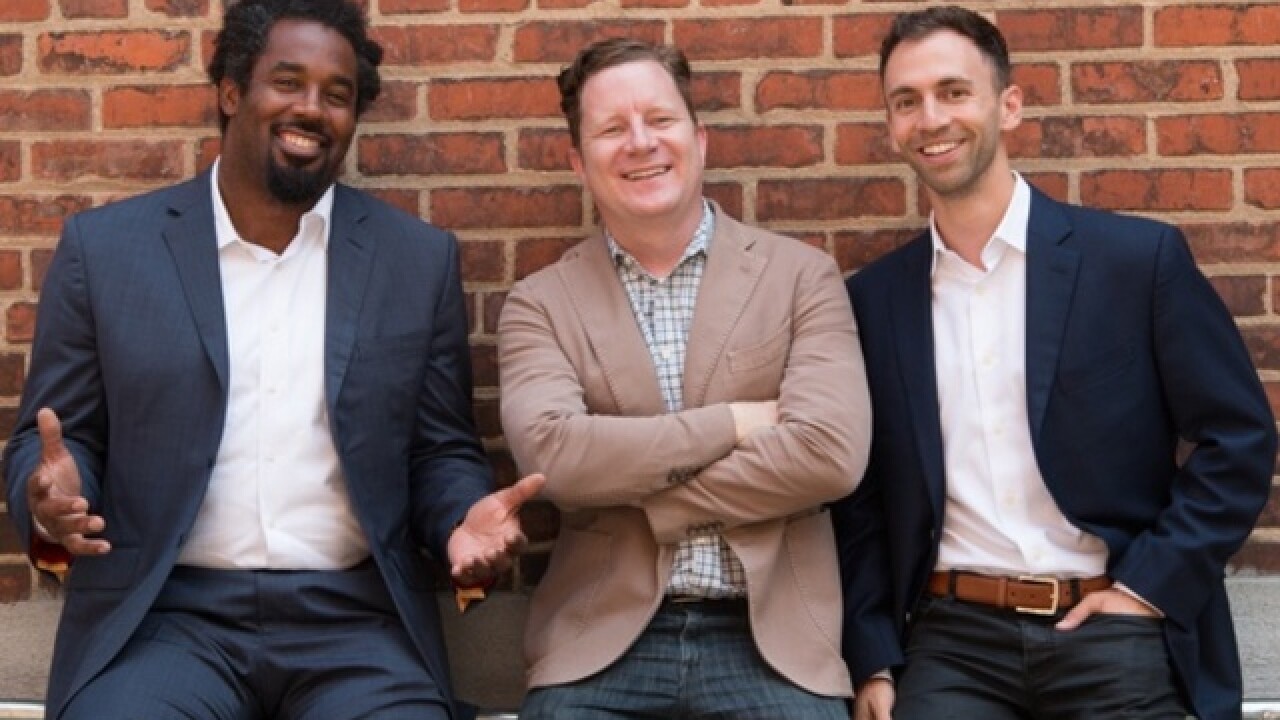 CINCINNATI -- When it comes to sports innovations, Cincinnati has history.

The start of professional baseball, for example, goes back some 148 years, with the Cincinnati Red Stockings taking the field in the city's West End neighborhood. And one of the most innovative coaches in the NFL was Bengals founder Paul Brown.

Now, NFL linebacker-turned-entrepreneur, investor and startup co-founder Dhani Jones is hustling to reignite Cincinnati as a hub for sports innovation.

Basically, ActionStreamer looks to use athletes' bodies as the camera. As a result, athletes are transformed into content creators.

"ActionStreamer is feeding this appetite for deeper, richer, more diverse and dynamic player-fan engagements," Eisenberg, ActionStreamer CEO and a Venture for America alum, said. "Fans want to be the player, see what they see, and players want their fans to experience their greatest achievements, to share in the glory.

"First-person point-of-view content is intimate in nature and is thus an ultra-rich layer of premium content to further satiate athletes' desires to share their experiences with their fans and fans' desires to deeply identify with their favorite players."

ActionStreamer is both a wearable technology startup that livestreams point-of-view video and an end-to-end managed service for transmitting the video in challenging environments like stadiums.

The hardware revolves around a miniature camera and components installed into a player's helmet or a referee's hat.

The response from venture capitalists has been enthusiastic.

ActionStreamer is primed to grow capacity after securing $1.8 million in seed financing with Southwest Ohio-focused seed fund  CincyTech . CincyTech is one of the Midwest's most active seed investors, leading angel investors from around the country with added participation from Vine Street Ventures, a Cincinnati-based venture-capital investment firm.

ActionStreamer has more than its share of "investable" qualities. CEO and co-founder McLennan has a successful exit history via Ilesfay, a data-delivery platform company sold to Autodesk. The startup claims proprietary technology and a significant partner in Monumental Sports & Entertainment.

Now it's time for the $2 million question: Are investors excited over the ultra-lightweight hardware that's creating the content or the software and networking technology transmitting the action?

"I think there are probably two things that matter: the quality of the idea and can they execute," says Mike Venerable, president of CincyTech. "We have a lot of confidence in Chris McLennan to adapt and grow this great product; continue to build relationships in football, sports and entertainment, and make a tech impact."

To him, what distinguishes ActionStreamer from a deep, competitive set of tech hardware startups is its networking technology.

"The competitive advantage goes back to the technology Chris and the team have built and implemented," continues Venerable. "This is not a light lift."

Pilots are underway with arena football teams the Washington Valor and Baltimore Brigade, and Eisenberg admits that they've learned a lot.

McLennan, Eisenberg and Jones, who's acting as ActionStreamer's chief strategy officer, understand that millennial consumers want to experience broadcast sports in an exhilarating and intense way.

For the time being, traditional camera crews will continue to provide the sideline coverage that audiences have come to expect from sports broadcasts. Still, it's easy to imagine ActionStreamer content playing a bigger role in sports broadcasts in upcoming seasons.

"ActionStreamer is well-positioned to help the media companies with a number of needs and challenges in play," said Eisenberg. "Sports media rights are more expensive than ever, as sporting events are as important as ever to the traditional cable-television model. We're excited to facilitate unprecedented POV perspectives and new layers of premium content to traditional TV broadcast.

"We're even more passionate about being a major value-add in the media companies' shift from content delivery via cable to content delivery via OTT / internet. We understand and have embraced that viewers -- particularly the younger demographics -- don't care to be bound to their living room couch. They want the freedom to consume sporting events wherever they are, whenever they wish, and on whatever device they please."

Their pitch is that ActionStreamer provides the immersive sports content necessary to make millennials repeat viewers. Good thing. The millennial generation now numbers over 80 million individuals in the U.S. and represents more than a quarter of the nation's population.

The inspiration behind ActionStreamer goes back to Jones' time on the gridiron for the New York Giants, Philadelphia Eagles and Cincinnati Bengals. His enthusiasm for the concept quickly ignited McLennan and Eisenberg.

Jake Boyles is the front end engineering instructor at The Iron Yard and co-founder of HackCincy, a new model of hackathon.

"Losant is killing the IoT game," he said. "Pro Football Focus is so exciting to me because of the sheer amount of data they are able to aggregate and use in such a large market.
"Simplify3D is a company that doesn't get much press but is really innovative in the 3D printing space. EBTH is also one that has amazed me in the last couple years. They took a market that was extremely outdated and built an amazing product that makes it so much easier."

Add ActionStreamer to the mix, agrees Boyles, and StartupCincy is beginning to become as diverse as Chicago and Kansas City.

There's a lot already happening in the world of live sports. ESPN is experiencing declines in live-sports viewership numbers. Perhaps ActionStreamer is a necessary disruption of an entertainment model in crisis.

Around the world, at research centers like Keio University's Graduate School of Media Design in Tokyo, designers are building and testing haptic devices like the 'Synesthesia Suit' to ignite sports viewing for both broadcast and live sports audiences.

Making haptics accessible and affordable for consumers may still be some years away. In the meantime, McLennan, Eisenberg and Jones have collaborated on a tech product and service that millennials are really going to like.

As far as the disruptive sparks coming from the ActionStreamer team, well, the future looks very promising.