Should Cincinnati be making more? 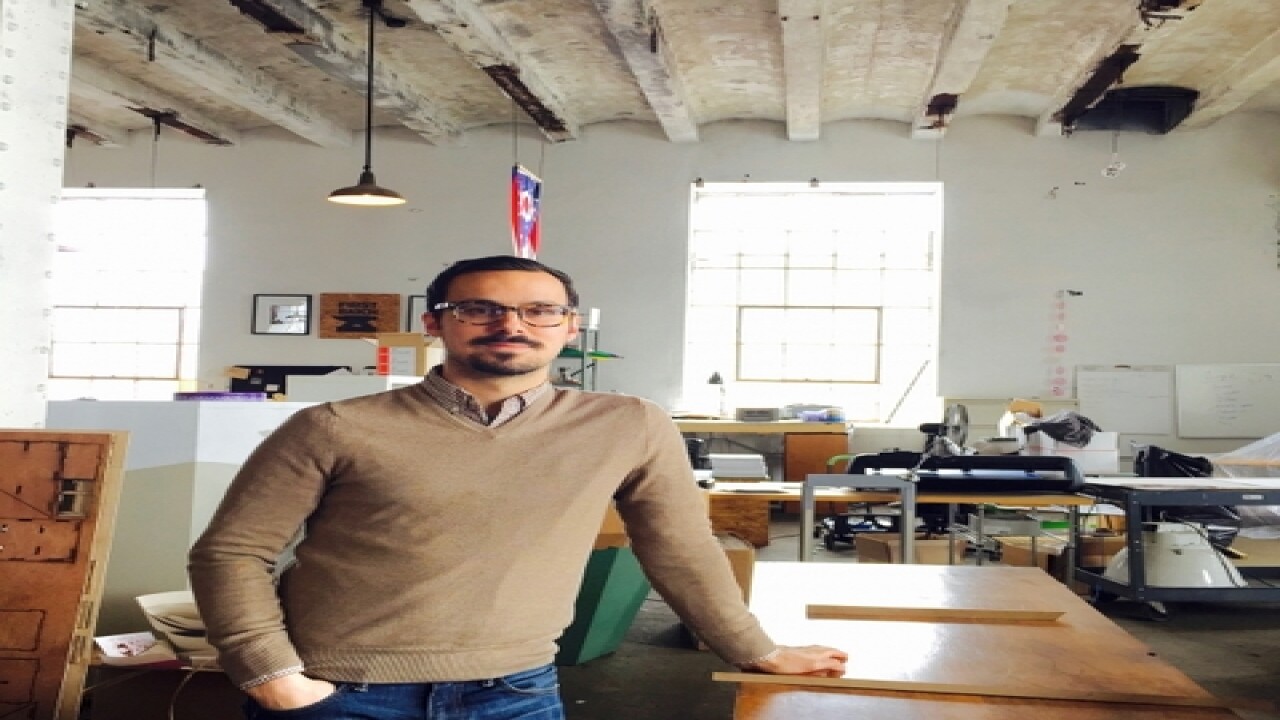 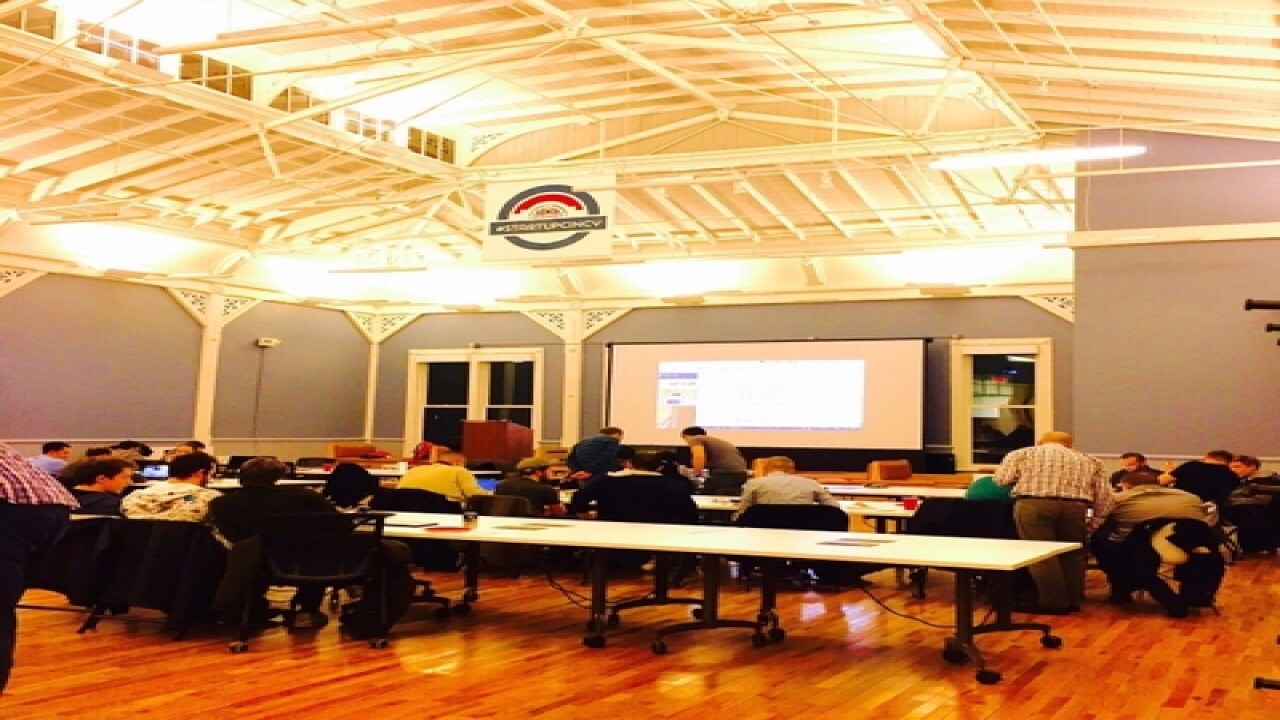 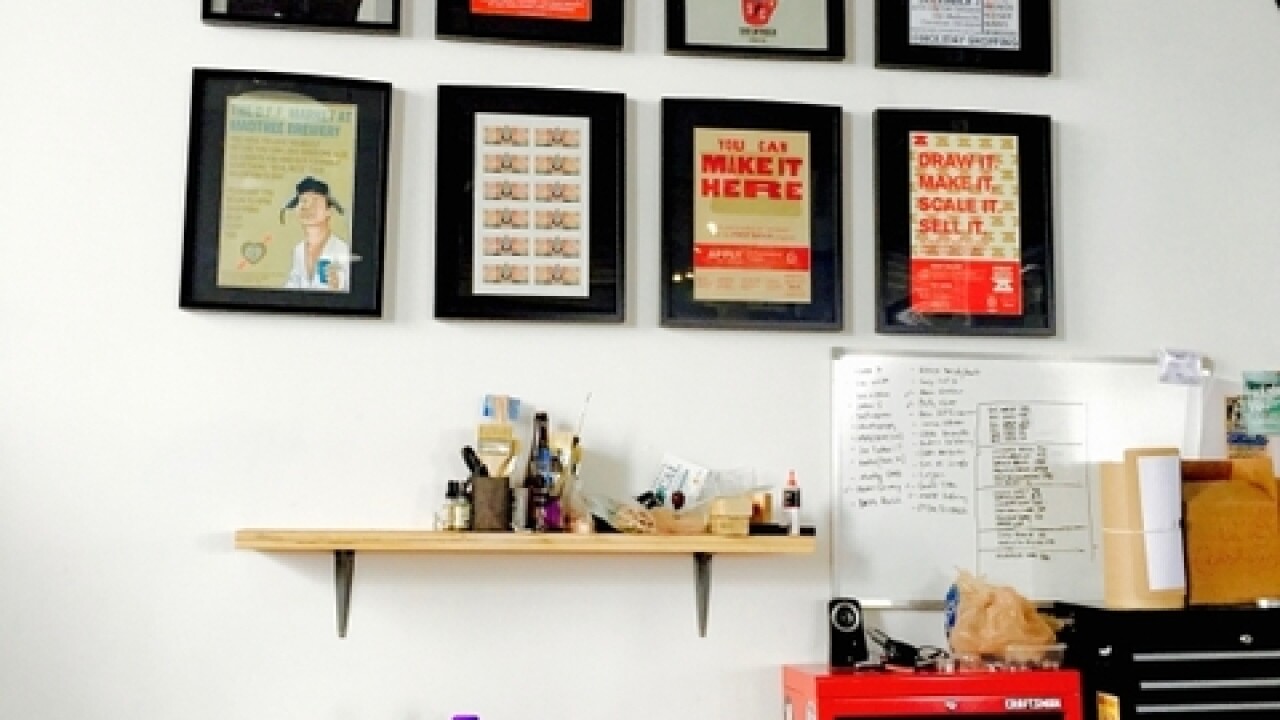 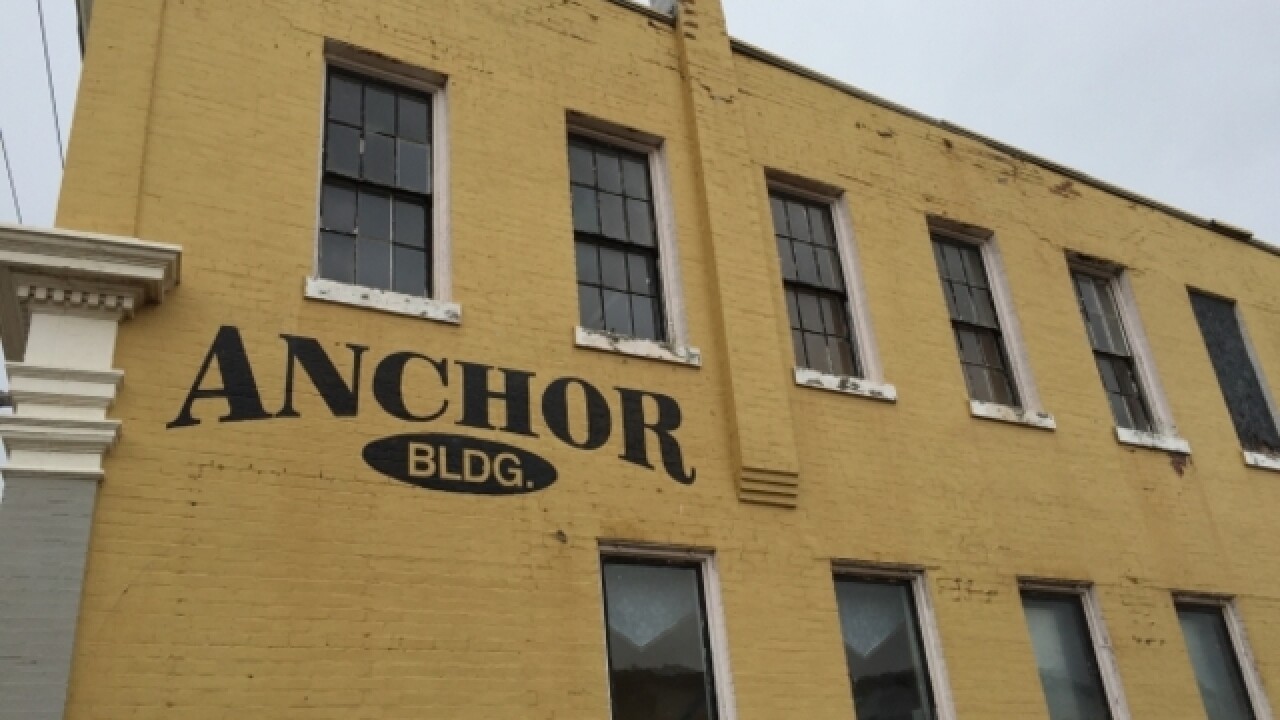 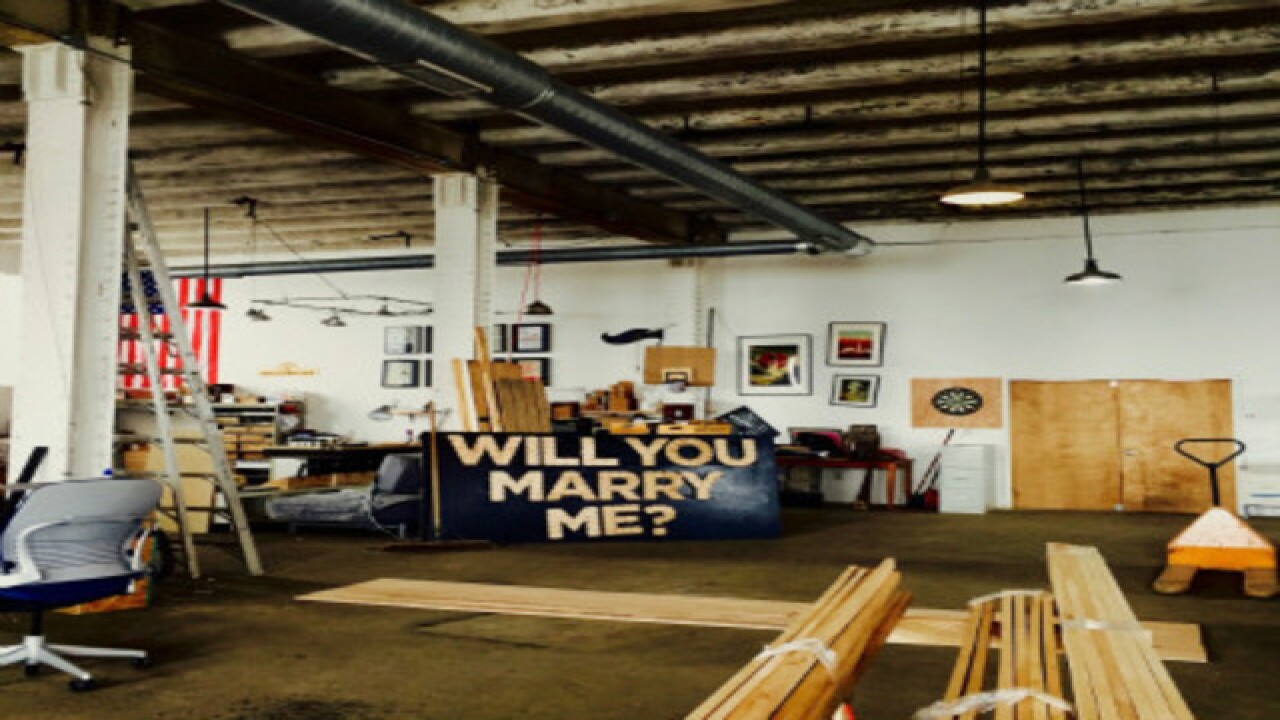 CINCINNATI -- Yank the metal elevator gate. Hold yourself steady with every lurch. Somewhere between the thick concrete slabs separating floors two and four, you’ll experience a brief history of Ohio Valley manufacturing with each tug of the rickety elevator rope.

Local innovation leaders like Cincinnati Made President Matt Anthony and board member John Spencer are convinced that in order for Greater Cincinnati to reach its potential as a leading hub in Silicon Nation, we have to roll up our sleeves, step aside from software development and simply make more stuff.

Of course, physical product entrepreneurs need a professional industrial space to launch their businesses, which brings us back to that rickety elevator.

That’s why, with the help of public monies via Small Business Administration Growth Accelerator Funds and TechSolve, as well as private support from the Carol Ann and Ralph V. Haile Jr./U.S. Bank Foundation and West Chester-based TSS Technologies, Anthony operates Cincinnati Made, a light industrial workspace supported by member startups.

Cincinnati Made is also home to First Batch, a physical product accelerator already in its third class with 10 startup manufacturers in its portfolio.

Walk onto the upper floor of the towering Apex Furniture building in the Northern Liberties section of Over-the-Rhine. Breathe in the sawdust generated by the nine small batch manufacturers based at Cincinnati Made and push aside wearable tools and mobile apps for a moment.

It’s time for a New Maker Era in Cincinnati, Anthony said, speaking recently at the Cincinnati Made workspace, which he says requires no less than a transformation of our current startup ecosystem.

“We have a chance for Cincinnati to be a startup hub for physical products,” Anthony adds, gesturing at the Ohio Valley Beard Supply work area. “I know there’s a lot of excitement around tech entrepreneurship but I want to tie it to our overlooked base of manufacturing. It’s a huge strength of our city. We have a unique base of manufacturing plants capable of making consumer products and I think we should play it up in order to attract more entrepreneurs.”

First Batch is ready to welcome its 2016 class of makers to the Apex Furniture building, the former Christian Moerlein Ice House, at 111 West McMicken St., for a five-month program beginning June 6.

For physical product entrepreneurs unable to meet the First Batch criteria like a commitment to manage their startup full-time, there’s the hacker space Hive 13 in Camp Washington; the membership workshop The Manufactory off 1-275 as well as the Main Library’s MakerSpace, complete with laser cutters, 3D printers and sewing machines.

Further north, in Hamilton, there’s the Hamilton Mill, an incubator with a focus on startup manufacturers that produce renewable energy and water.

The hope, adds Spencer, is that a larger and centrally located maker hub comes to life in Cincinnati, something akin to TechShop, a national chain of do-it-yourself workshops with nearby locations in Pittsburgh, St. Louis and Detroit.

While talk of collaboration and possible partnerships are underway, Brandery General Manager Tony Alexander admits that his organization remains committed to business with greater potential than the average maker startup.

“Manufacturing startups are cool and I support what Matt (Anthony) and First Batch are doing,” Alexander said. “However, The Brandery is focused on companies that can accelerate quickly and scale beyond a $20 million business. We’re not set up for manufacturing startups.”

Alexander points to projects like Arizona-based Local Motors, an open-sourced, maker space where customers design, build and sell custom-made vehicles and parts, as examples of what additional operations can happen in Cincinnati to complement what’s happening for tech startups in Union Hall as well as other accelerators like Ocean and UpTech.

Cincinnati, like the rest of the United States, has experienced a dip in U.S. Manufacturing over the past 30 years.

While major business development organizations like REDI Cincinnati and Port of Greater Cincinnati Development Authority unveil a comprehensive industrial strategy to attract and support large-scale manufacturing throughout the Tri-State, Anthony remains focused on continuing to build and grow a vibrant, artisanal movement.

Plus more manufacturing startups are coming — some as close as an adjacent floor in the same Over-the-Rhine building, like Stadt Distillery.

These product startups are authentic and build powerful connections with their consumers. They embrace authenticity and community with their customers becoming the voice of their brands. They’re also recapturing the maker spirit of Cincinnati that has been around since the city went by the name Losantiville.

“Making has always been a culture of what happens here in Cincinnati,” Anthony said, walking back to the old elevator. “We want to remind people of a time when everybody knew who their makers were.”