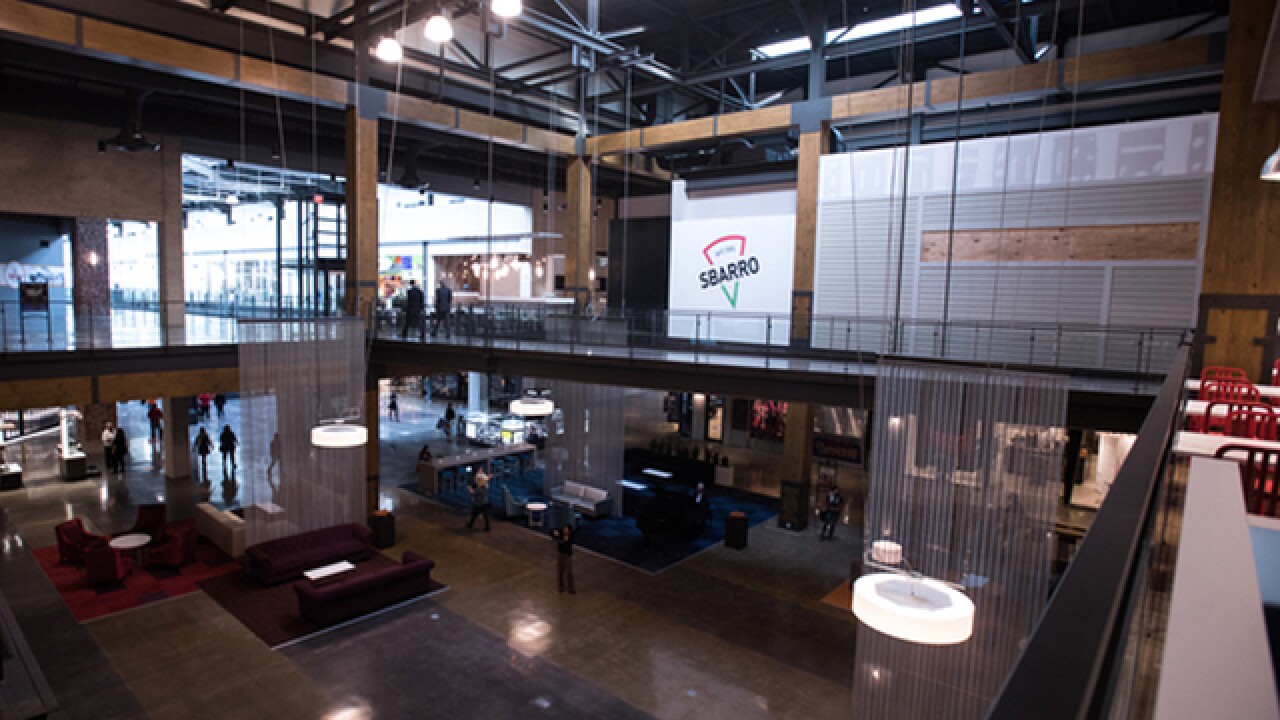 Copyright 2017 Scripps Media, Inc. All rights reserved. This material may not be published, broadcast, rewritten, or redistributed.
Phil Didion | WCPO
<p>A lounge area witch couches, a fire and a piano player keep the atmosphere relaxed for those who need a break from walking around and shopping in the Liberty Center Mall </p>

LIBERTY TOWNSHIP, Ohio - A Butler County Commissioner said a “capital infusion” and “faster pace” of leasing activity could result from a change of property managers at Liberty Center.

“Apollo, an institutional investment group that is the current equity partner in Liberty Center, has retained an institutional property management and leasing company to oversee the retail portion of the project," according to a release from Steiner. "Steiner + Associates will continue to develop its significant holdings adjacent to Liberty Center which includes about 60 acres. Steiner will also continue to be partners in the hotel, the office building and the residential buildings within Liberty Center.”

The management change comes a few weeks after Apollo CEO Stuart Rothstein told investors his company will “continue to work through” a $165 million construction loan at Liberty Center that originally was originally scheduled to be paid off in May.

Rothstein raised concerns about that debt last summer because Liberty Center’s occupancy rates were well below the 90 percent level that Apollo expected.

Although occupancy remained below 90 percent when Rothstein spoke to analysts July 26, he said Apollo would pursue “a strategy that continues to make this a vibrant center on a go-forward basis, which will certainly enhance our ability to get out as a lender and hopefully create value for the sponsor.”

Rogers said commissioners were told a few weeks ago that Apollo would take greater control of the project, but insisted it wasn’t the result of a sale or foreclosure.

“They have deep pockets,” Rogers said. “They’ve been very successful with the large projects they’re involved in. So actually it’s infusion of greater capital.”

Rogers added that Steiner has done a good job on the project and he believes public debt attached to the project is secure.

“Retail has been affected all over the country,” he said. “The project is still doing well. There’s been some expectations which have not been met but we think it’s going to be fine at this point.”