Cincinnati will make a pitch for new campus by Apple Inc. 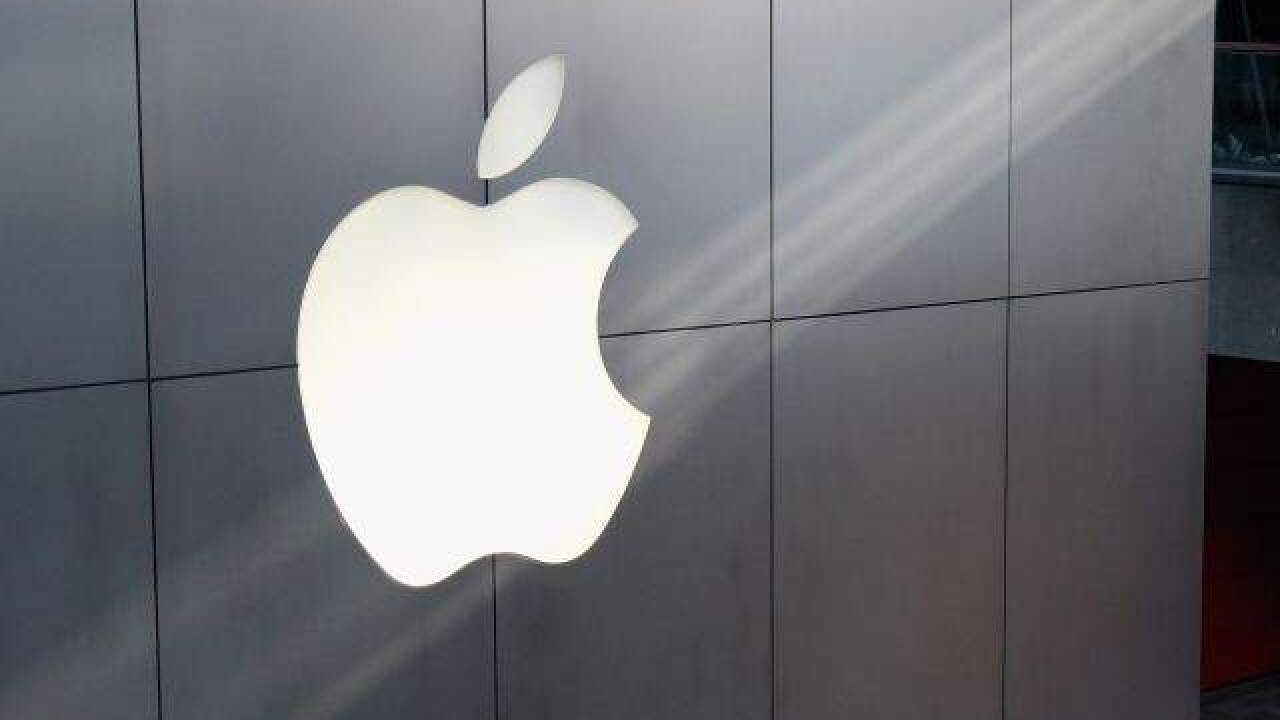 CINCINNATI -- The region's economic development boosters announced Thursday they plan to dust off that Amazon Inc. proposal and regift it to Apple Inc. The tech giant announced Wednesday that it will create 20,000 new jobs in the U.S. and open a new campus.

You may recall that Amazon received 238 proposals -- Cincinnati included -- when it announced plans for a $5 billion second headquarters in the U.S.

"The best baseball players don't get on base 60 to 70 percent of the time, so we've got to keep stepping up to the plate and swinging," Mayor John Cranley said.

Apple CEO Tim Cook told ABC News that its new-campus search has been narrowed down to a handful of locations outside of California and Texas, where it already operates campuses. He said the company is trying to avoid "a sort of auction process," but he wouldn't identify the sites under consideration.

Local experts said Cincinnati was as viable a location as any.

“It’s absolutely an opportunity for Cincinnati,” said Doug Moormann, vice president of Development Strategies Group LLC. “There are compelling reasons for a company like Apple to consider the Midwest as a destination for a second headquarters.”

"It's kind of like buying a lottery ticket," he said. "You can't win if you don't play."

Apple revealed in a press release that it will contribute $350 billion to the U.S. economy in the next five years with the following direct contributions:

Apple has $252 billion in foreign taxes that it refused to bring back to the U.S. in the last decade because it would have been subject to a maximum corporate tax rate of 35 percent. But the tax-reform legislation signed by President Donald Trump imposed a one-time tax on overseas earnings of 8 percent for assets and 15.5 percent for cash, whether companies bring the money back to the U.S. or not. That means there is no incentive for Apple to keep the money overseas.

Moormann said Apple will find no shortage of communities willing to offset Apple's federal tax burden with local tax incentives, just as Amazon found willing bidders for its high-tech jobs last year. Amazon has yet to narrow its list of finalists for its HQ2 project. Moormann expects dozens of communities make pitches to Apple -- whether or not it follows Amazon's lead in staging a public, competitive process.

Moormann is a former economic development specialist for the Cincinnati USA Regional Chamber of Commerce, which was a predecessor to REDI Cincinnati, the region’s lead agency for job-creation efforts. REDI Cincinnati did not respond to WCPO’s inquiry. But Moormann, who worked on REDI’s multi-jurisdictional proposal for Amazon, is convinced the information would be useful to Apple as well.

“Developing that proposal led REDI to develop not only information but ways of presenting it that make us a compelling destination to consider,” he said. “I have no doubt that REDI is on the cutting edge with how users can interact with the data.”

Moormann said it makes sense for Apple to consider a Midwestern location to offset the high real estate and labor costs it now endures in California. Another factor that could help Cincinnati is that Ohio was a strong contender in the 2017 site selection process for a manufacturing plant by Apple supplier Foxconn Technology Group.