Who will win the media spotlight this week - Trump or Clinton? RNC or NAACP convention? 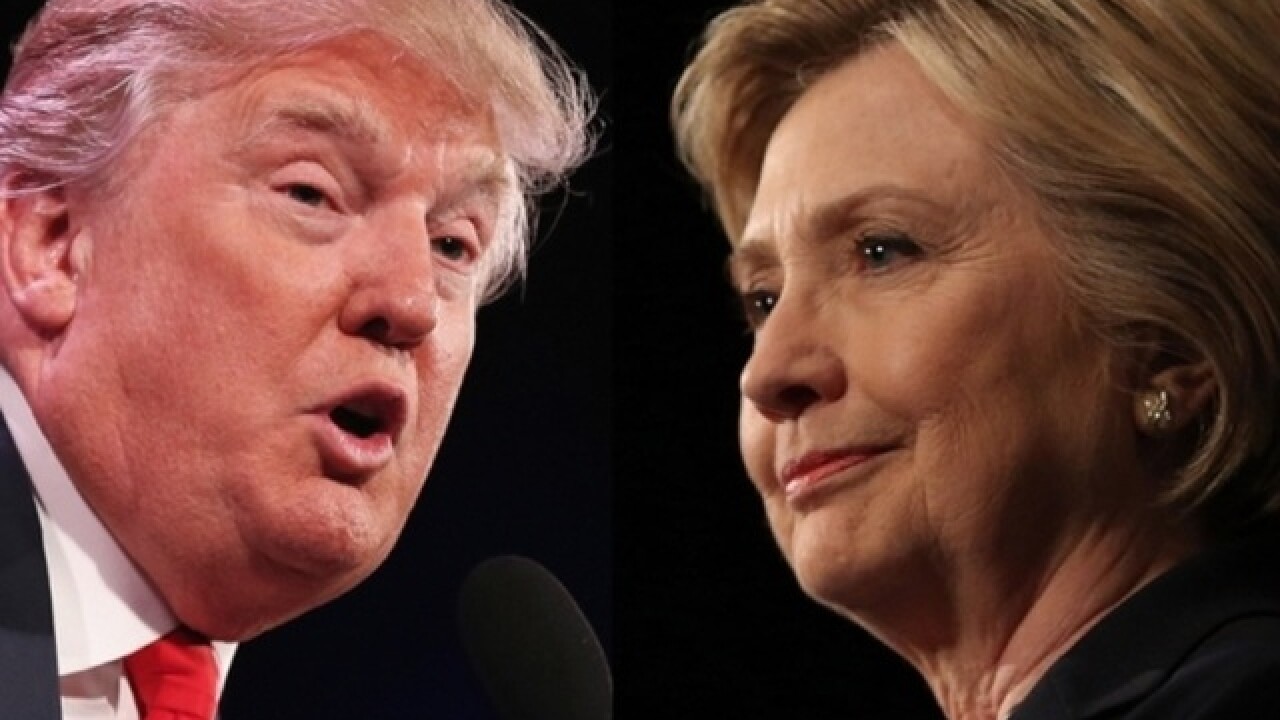 It may be Donald Trump’s week to shine at the Republican National Convention, but Democrats won’t relinquish the spotlight that easily.

The RNC begins in Cleveland on Monday – the same day presumptive Democratic presidential nominee Hillary Clinton is set to speak at the NAACP Annual Convention in Cincinnati.

Related: Trump isn't speaking at the NAACP. Is that a slap in the face or a smart political move?

And hardly a coincidence.

“The Clinton campaign will try to do everything it can to minimize the attention Trump gets at the convention,” said Tim Calkins, clinical professor of marketing at Northwestern University's Kellogg School of Management. “It’s a classic marketing strategy to block your opponent and to make it difficult for them to get anyone’s attention.”

The GOP traditionally holds its convention in August. But this year both parties scheduled their conventions early, and back-to-back, to avoid competing with the Summer Olympics from Aug. 5-21.

That means the next two weeks will be crammed with political speeches, first by Republicans, and then by Democrats at their convention in Philadelphia from July 25-28.

It could be an unprecedented fight for media attention.

In the past, an unwritten rule existed among presidential candidates to refrain from making any big speeches or announcements during their opponent’s nominating convention. Not so this year.

“If you want to block attention, you have to give people something else to focus on. That’s why the NAACP convention … is a perfect opportunity to generate news,” Calkins said. “And pulling in President Obama … he always attracts attention. It makes perfect sense.”

If Clinton wants to steal Trump’s airtime, she can’t just give a standard speech. That’s why Calkins predicts she will say something notable on Monday.

“I suspect that both Clinton and Obama will do interesting things at the NAACP convention,” Calkins said. “They will either tell interesting stories or bring interesting people or announce policy. What they’re trying to do is get attention and they are going to try very hard to do that.”

The party conventions are particularly important for both candidates this year. Trump is under pressure to attract a wider audience, tone down his rhetoric and appear more presidential. Clinton must put forward a strong case for her presidency, beyond just being an alternative to Trump.

“This is the Super Bowl of politics. This is when everybody is watching,” said Bruce Newman, a marketing professor at Depaul University and author of The Marketing Revolution in Politics: What Recent U.S. Presidential Campaigns Can Teach Us About Effective Marketing.

“This is critical … This is when the whole country turns from sports and news and movies, to what’s going on at the conventions,” Newman said.

Clinton wants to steal some of the spotlight from Trump at the GOP convention, when he is trying to show the nation a softer, gentler side and a united Republican party.

If Clinton does this, there may be consequences for her during the Democratic convention a week later.

“It also might be to her disadvantage to do something to upstage him – she takes the podium well after he does and she leaves herself vulnerable to be upstaged by Trump when it comes time for her to deliver her acceptance speech,” Sparks said.

Political watchers can expect a busy two weeks, followed by an August lull before the presidential campaigns gear up for the fall election.

“The early August time I suspect will be a quieter time in the campaign,” Calkin said. “It’s tough to compete with the Olympics.”