Which beer would you include on your bucket list? We asked several local brewers for their picks

One German beer stands out 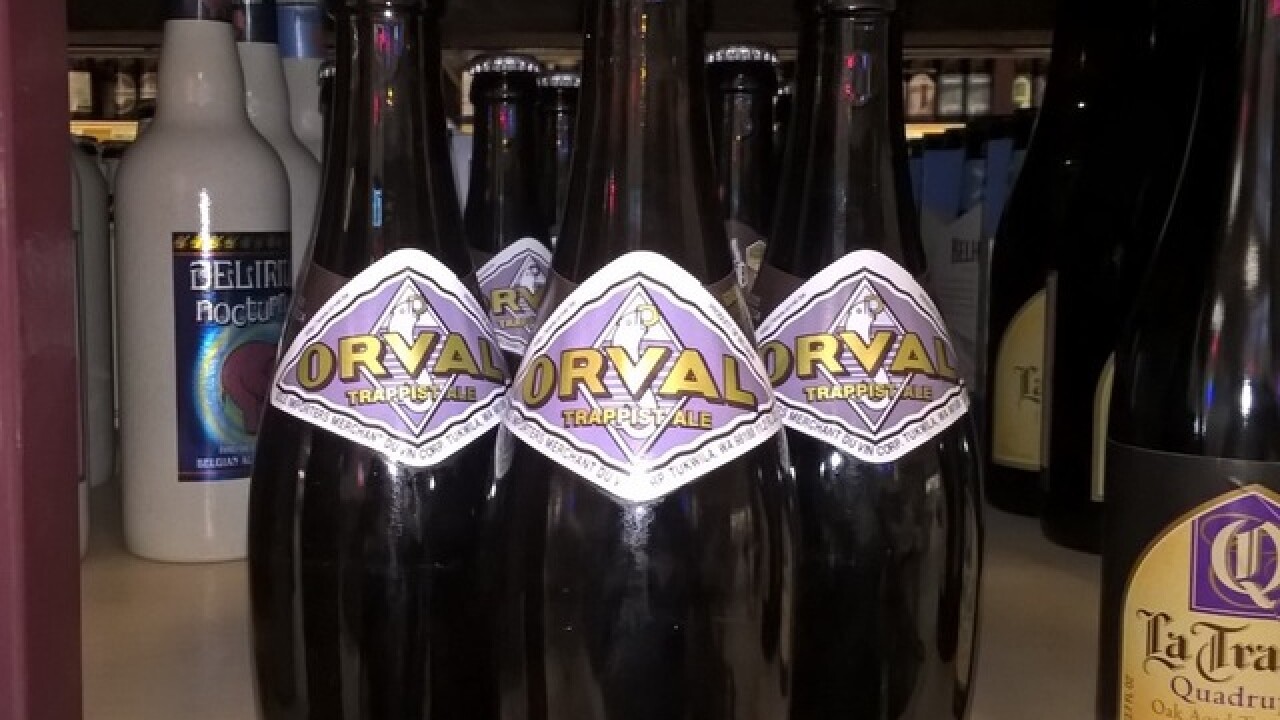 Provided
Blake Horsburgh, brewmaster at Fifty West, would put Orval on his bucket list. "I have come to love the beer, the bottle, the label, the history and the idea of this beer in its entirety.”

We all have a bucket list of things we want to do and see: The Grand Canyon, Ireland, skydiving, attending the Super Bowl, drinking Guinness in Dublin at a pub James Joyce used to frequent.

You get the picture.

But what beers should be on a bucket list?

We posed the question to several Cincinnati brewers in honor of Cincinnati Beer Week. Here’s what they said:

Blake Horsburgh, brewmaster at Fifty West: “A couple of years ago, you would have been hard-pressed to get a straight answer out of me. But recently I think I've settled on a beer worth determining as my favorite/bucket list beer: Orval. Orval is widely available — in the right places. And it's wildly esoteric, too. I have come to love the beer, the bottle, the label, the history and the idea of this beer in its entirety.”

Mitch Dougherty, head brewer at Ei8ht Ball: “I drink what finds me. I don’t really seek beers out. If I see one that raises my eyebrows — a good eyebrow raise or a bad eyebrow raise — I want to try it to see how they use those ingredients. It makes you think, and I got into beer because it makes me think.”

Jason Brewer, head of marketing at Listermann: “Drinking this beer on my wedding day with this gorgeous woman.” (The beer is Consecration by Russian River, and the woman is Nikki Farewell. The two plan to wed next summer.)

Kevin Moreland, head brewer at Taft’s Ale House: “I believe in the Old World methods of brewing. The history of rauch, or smoked beers, is to roast malt over an open flame. All beer used to have a smoky flavor to it because of this. At Schlenkerla in Bamberg, Germany, they do the process true to this day. I’d like the experience to learn that process and have a beer from there. Hopefully, I get that chance soon.”

Eric Baumann, vice president of brewing at Christian Moerlein, answered in the same vein: “My bucket list beer experience would be to brew a batch at Brauerei Schlenkerla in Bamberg, Germany. Schlenkerla has been around since 1678 and specializes in smoke — rauch — brews. This would embody my true love for brewing tradition and German heritage.”

Mike Dewey, owner of Mt. Carmel: “I’ve never traveled abroad. I’d like to spend some time in Germany and experience the beer culture outside the U.S. I think it would be neat to have the perspective of what that’s like and be nice to step back and see things from a different perspective.”

Drinking Guinness straight from the source is my bucket-list beer. Guinness is where my beer adventures started, long before the craft scene took off here or anywhere else stateside. Also, on my mother’s side, my people are Scots-Irish, and I’ve long felt a connection to the old country, as many Irish-Americans do. Add in that my favorite authors tend to be from Ireland — Joyce and Yeats — or write about Irish characters — Kevin Hearne, Leon Uris — and toasting them with a pint of plain right from the source seems to be the best way to honor my heritage and my heroes.