Whether Nelson Peltz wins or loses, change is coming to Procter & Gamble Co. board 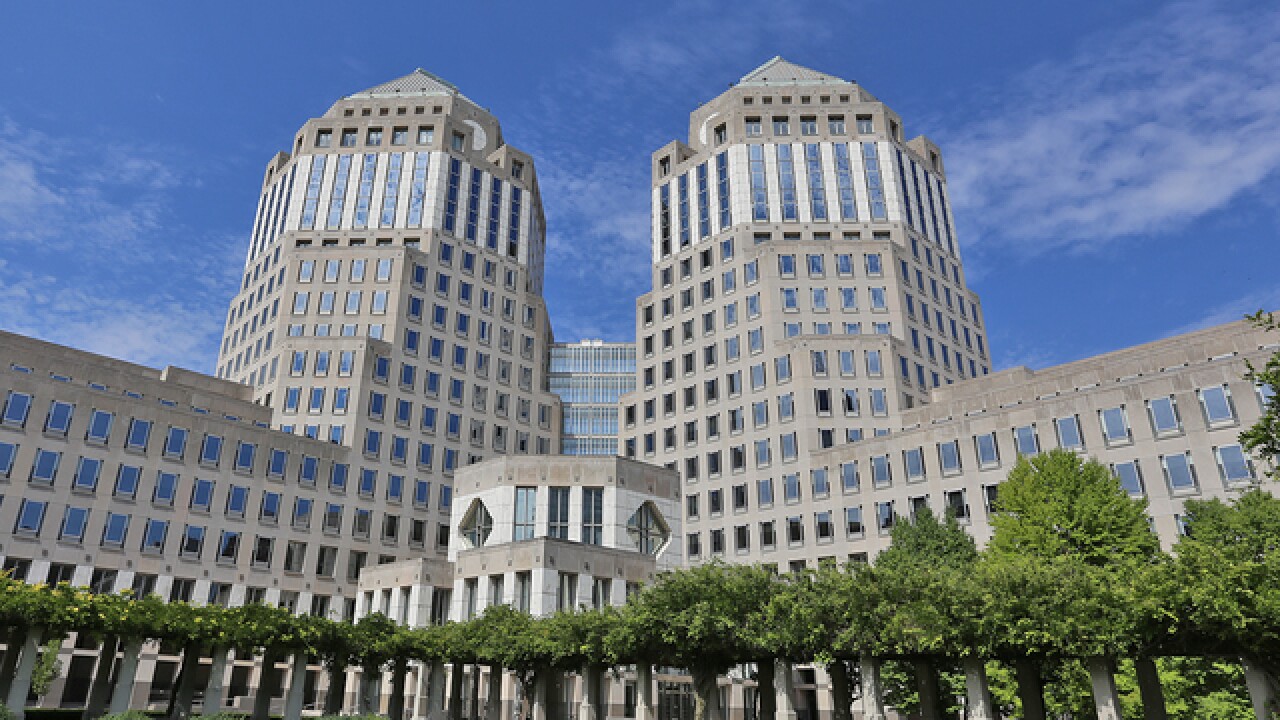 CINCINNATI -- Everybody knows Procter & Gamble Co. doesn't want Nelson Peltz on its board, but it's also looking for new board members who will replace three retiring directors in the next 18 months.

"What we're looking for is next-generation leadership," said Meg Whitman, a P&G board member and CEO of Hewlett Packard Enterprise. "The world is changing incredibly fast. We need to have the next generation of leadership on this board."

Whitman participated in a webcast for investors Tuesday, endorsing the company's "blue proxy" board slate of 11 directors and asking shareholders to throw away the "white proxy" voting card that would add the activist investor as a 12th P&G board member.

Whitman said she has nothing against activists.

"It's having the right activist at the right time," she said.

When the proxy contest ends Oct. 10, it'll likely be the most expensive corporate election in U.S. history. Peltz's Trian Fund Management L.P. is spending $30 million to convince shareholders that P&G's "insular" corporate culture has stifled innovation and caused the company to lose market share. P&G says it will spend $35 million to convince shareholders it has made the necessary changes to restore growth.

Whitman is a former P&G executive who ran for governor of California in 2010 and served as CEO of eBay and Florists Transworld Delivery before joining HP. She became the latest in a string of ex-P&G bosses to ask shareholders to reject Peltz as a 12th board member.

"Global experience, I think particularly from Asia, would be helpful to us," she said. Because 65 percent of P&G revenue now comes from outside the U.S., Whitman said the company needs board members with "the ability to work in diverse markets around the globe, understanding the difference between India and China and Korea and Japan."

Because it operates in 180 companies, Whitman said P&G took a bigger hit from the massive foreign-exchange fluctuations that rippled through the global economy after the Great Recession.

"P&G faces mostly European competitors, and in the diaper business and skin business, they face mostly Japanese competitors," Whitman said. "They have the same challenges that any American company has but their competitors are advantaged … So it's a double impact that I don't think is perfectly understood by the market."

Whitman criticized P&G's board for hiring Bob McDonald to replace A.G. Lafley in 2009, but she also praised the board as being highly engaged and well on its way to restoring growth.

"It is hard to argue that the board of a company that has sold so many businesses it bought, lost share for years and has a bloated cost structure only made one mistake," said Bernstein Research analyst Ali Dibadj. "It is refreshing that she admitted the Bob McDonald mistake. But, to be fair, he didn't cause all of the problems. And they only acted after Bill Ackman, another activist, put pressure on them."