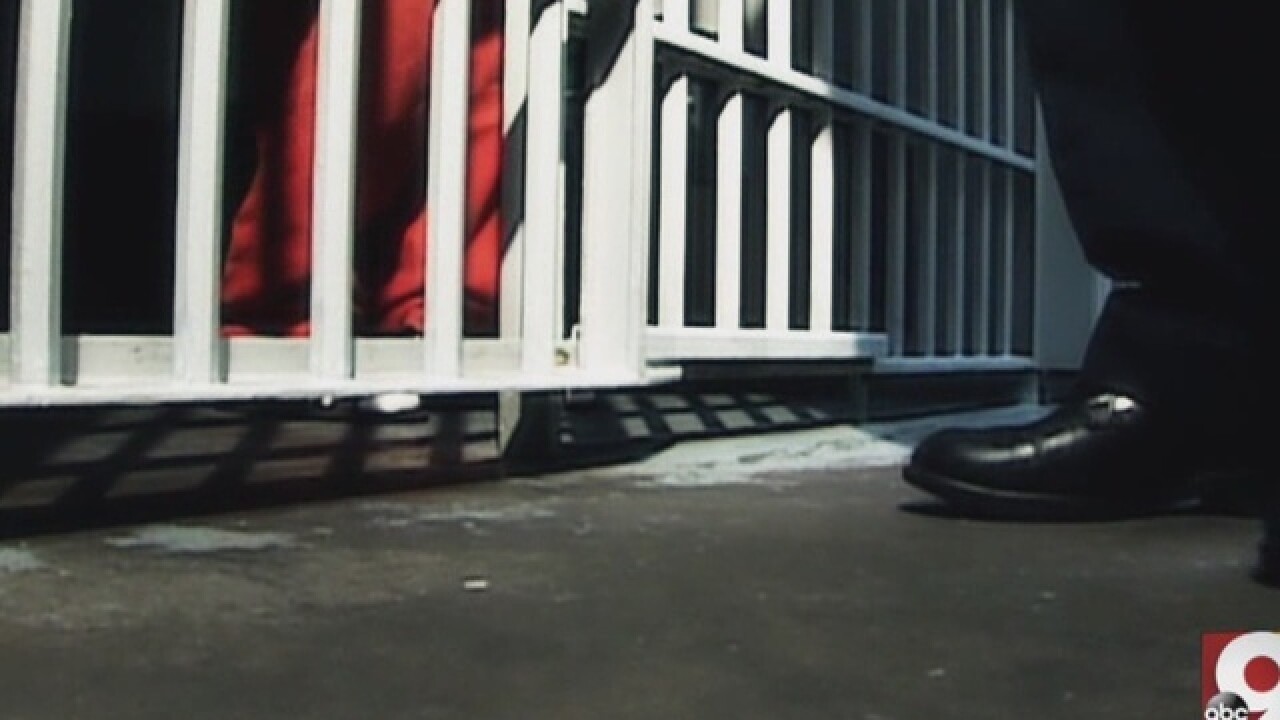 LEBANON, Ohio -- Ohio and its counties are increasingly recognizing the need for programs that help inmates successfully reenter their communities after they’re released from jail or prison.

The idea is to reduce recidivism, lightening the county’s expenses and improving communities. More broadly, it speaks to the “corrections” concept of incarceration, not just punishment.

Hamilton County, for example, has a reentry department that connects people who have been in the prison system with a variety of social services, beginning with the day they start their term, according to Deanna Hoskins , director of Hamilton County’s Office of Reentry.

Warren County’s arm of Ohio Means Jobs, working with the Warren County Jail, introduced a golden goose of a program March 7 in which inmates of the minimum-security division of the county jail, ages 18 to 24, can be connected with jobs or go to school upon release.

The Workforce Innovation and Opportunity Act is federally funded, providing money to employers who agree to hire temporarily and train participants. It is also available for at-risk 18- to 24-year-olds outside the jail system if they face barriers such as a learning or physical disability.

“Our focus is to work with folks with barriers, and one of them is being an offender. So my first (priority) is, let’s get the people that are in the jail, let’s meet with them while they’re still in and have them set up with employment through our program before they even get out, so the day they get released they have a game plan,” said program director Amberly Crisp of Ohio Means Jobs/Warren County. “The sheriff thought that was a great idea. So he gave it the green light.”

“(Participating companies) get essentially free labor,” Crisp explained, “and then the participant gets $10 an hour and a chance to work at companies that they normally wouldn’t just be able to go into and start working at. They would need certifications or degrees or a lot of experience to just get into these companies. So it’s great how it works.

Crisp said she has about 20 different employers — including an electrical company, a welding company and county government — ready to hire up to three people each. So far, those jobs have not been filled. As of April 18, only one person at the Warren County Jail had signed up for WIOA.

“I thought I would be swarmed with people coming out of there and needing jobs, but it hasn’t quite worked that way,” Crisp said. “We’ve only had one person ask to see me.”

Crisp, who is married to a lieutenant at the jail, said she has been trying to spread the word outside of the jail. “We’ve let the probation officers know; we’ve let child support know, because a lot of their clients are in jail for not paying child support. So, hey, we can help you pay that child support.”

Maj. Brett Richardson of the Warren County Jail said, “If this could help inmates when they get out, where they could have a stable job, where they can pay their fines or their court costs or even child support, we’re hoping it could reduce recidivism and ultimately free up beds here at the jail.”

He acknowledged, though, that “it’s been slow right out of the gate.”

Richardson said the program is being advertised at all hours in the jail on a scrolling video board in the housing units. If they’re interested, inmates can fill out a request for an interview at the inmate kiosk. Once Crisp’s office receives a request, she will come to the jail to discuss options with an applicant.

Richardson said one possible reason for the low interest is the high turnover in the jail, where inmates may be housed only until their trial or hearings.

“Right now,” Richardson said, “the way we’ve got it advertised is about the only way we can do it. We’re hoping it will start picking up here close to summertime, so were just going to stay the course.”