Want to change the world? Get a reality check 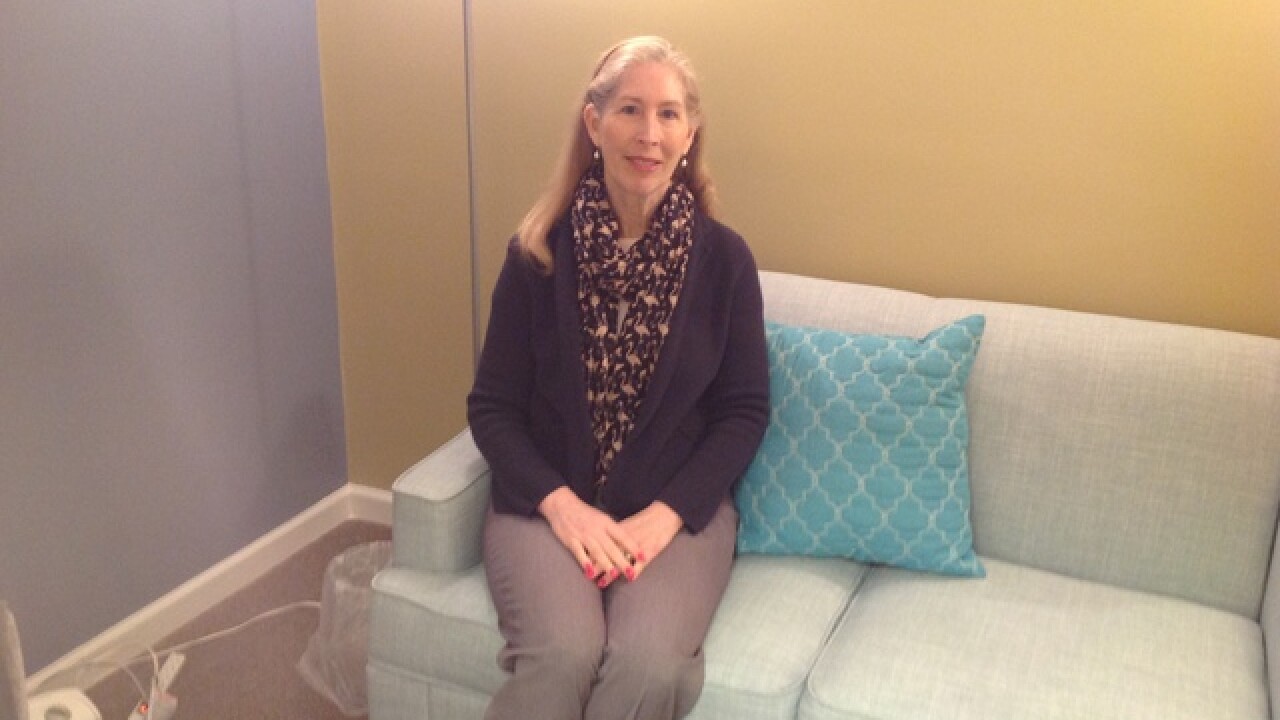 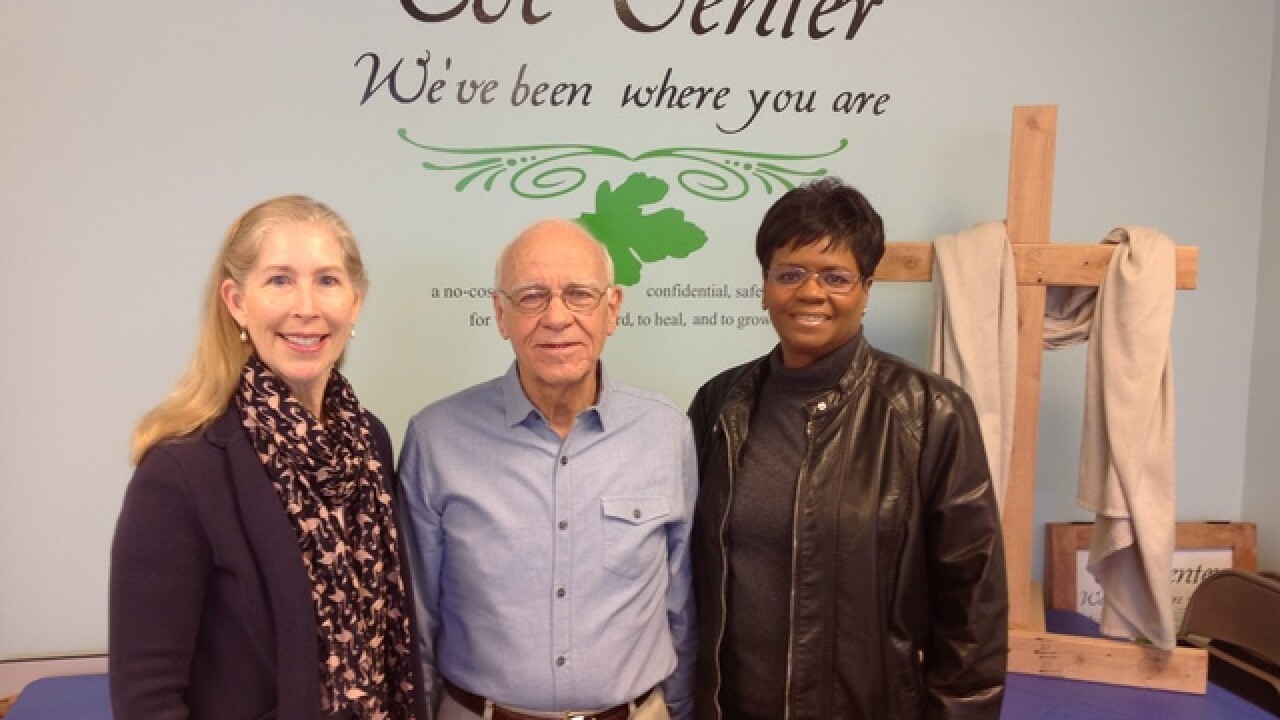 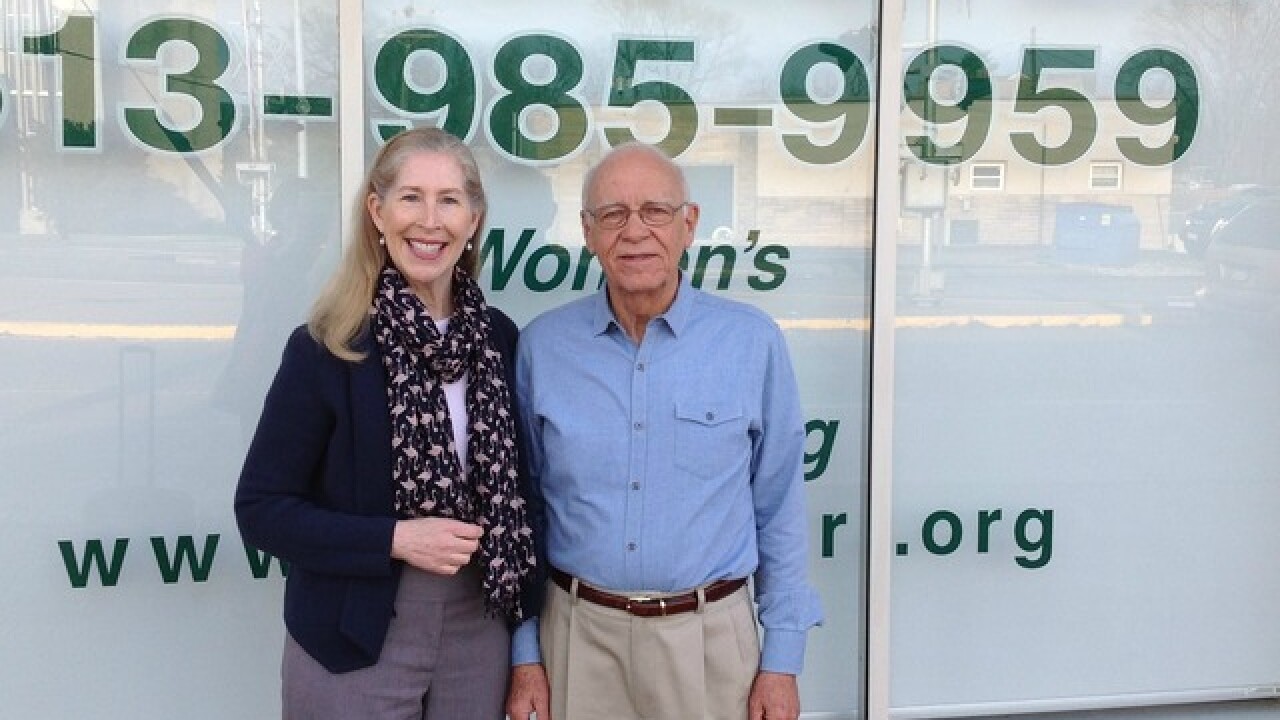 SILVERTON — Cinny Roy launched Eve Center in 2004 with a laptop, a cell phone and a notebook of papers. Before long, she realized she would need help to grow her faith-based, nonprofit counseling center for women.

That's when she went to Greater Cincinnati SCORE, a volunteer organization of the Small Business Administration. SCORE's mentors are retired business people who advise small business owners and new entrepreneurs — free of charge.

Roy's mentor, Jim Maltry, has been invaluable, she said.

SCORE is better known for its work with for-profit businesses, but the organization's volunteers advise plenty of nonprofits, too, said Maltry, a retired PNC Bank executive. Most of people who come to SCORE wanting to start a nonprofit are women between the ages of 25 and 40 who have little or no business management experience, he said.

"We bring clarity and reality to a person," Maltry said. "This dream of theirs is just that. Most of them don’t even have anything written down that they can present to me. They don't have even a starting point yet. But they have the passion. They have the dream."

Greater Cincinnati SCORE will host a seminar March 19 to help would-be entrepreneurs called "How to Form a Nonprofit Organization." There is a charge for the seminar, but the cost is lower for SCORE members. Scholarships are available. For more information, click here.

Maltry has focused his work at SCORE on counseling people who want to start nonprofits. And most of the people who come to the organization with that dream never start anything, he said.

There are 1.5 million nonprofits in the U.S. and thousands in Hamilton County alone, Maltry said. So it's important for people who are interested in starting them to do their homework and know what it takes.

"We're a very caring community, and when people care so deeply about trying to make an impact, the entrepreneurial spirit takes hold," he said.

"The challenge then becomes, though, with limited resources, it can be very difficult to sustain so many nonprofit organizations," Meyer said. "And ultimately, it's very difficult for people to figure out how to navigate an increasingly complex system."

Maltry said he sees it as part of his job at SCORE to explain very clearly what it takes to start a sustainable nonprofit, and that scares off a lot of people.

"For me, that's a success story," Maltry said. "They have not wasted their time and have not spent money."

For Roy, though, meeting with Maltry made her more determined to make Eve Center a success.

"One of the first things that Jim told me that really stuck with me was always pay attention to what's the point," Roy said. "It is the defining point to always go back to."

'Who's Answering the Need?'

For Eve Center, that's the organization's mission as a no-cost, faith-based, confidential, safe place for women to "be heard, to heal and to grow," Roy said.

Roy said she also appreciates that Maltry has been her mentor since she started working with SCORE so many years ago.

That means she is working with someone who understands her nonprofit and her motivation and can work more effectively to help Eve Center grow and thrive, she said.

Maltry has helped Roy stay current in her thinking and her approach towards her nonprofit, she said.

"Although (the SCORE mentors) may be retired executives, they're hip to the times, so to speak," she said.

Maltry also tells Roy when he sees anything happening in the marketplace that he thinks might threaten Eve Center's success, Roy said.

That's because Maltry believes so much in the services that Eve Center provides, he said.

"There are women who are suffering through different stages of their life — grief over the loss of a son or daughter, trouble with a husband," Maltry said. "But who's answering that need in Greater Cincinnati? And there aren't a lot of people who are."

The nonprofit trains volunteer counselors who help women deal with issues such as trauma created by child sexual abuse, unhealthy relationships and counseling after abortions. The organization is non-denominational, but all its volunteers are Christians, Roy said.

Rainer is one of eight, paid staff members at Eve Center. But the organization has an annual budget of only $175,000 relies heavily on its more than 10,000 volunteers, Roy said.

"We do see women's lives change," she said.

Ultimately, Roy said she wants to open locations in the eastern part of the region and in Northern Kentucky.

It's a sure bet that when the time comes, Maltry and Greater Cincinnati SCORE will be there to help.

For more information about the Greater Cincinnati SCORE seminar on March 19, click here.

Lucy May writes about the people, places and issues that define our region – to celebrate what makes the Tri-State great and also shine a spotlight on issues we need to address. She has been writing about women- and minority-owned businesses in Greater Cincinnati for more than 17 years. To read more stories by Lucy, go to www.wcpo.com/may. To reach her, email lucy.may@wcpo.com. Follow her on Twitter @LucyMayCincy.