Want to invest in a brewery? Bircus Brewing offers that chance 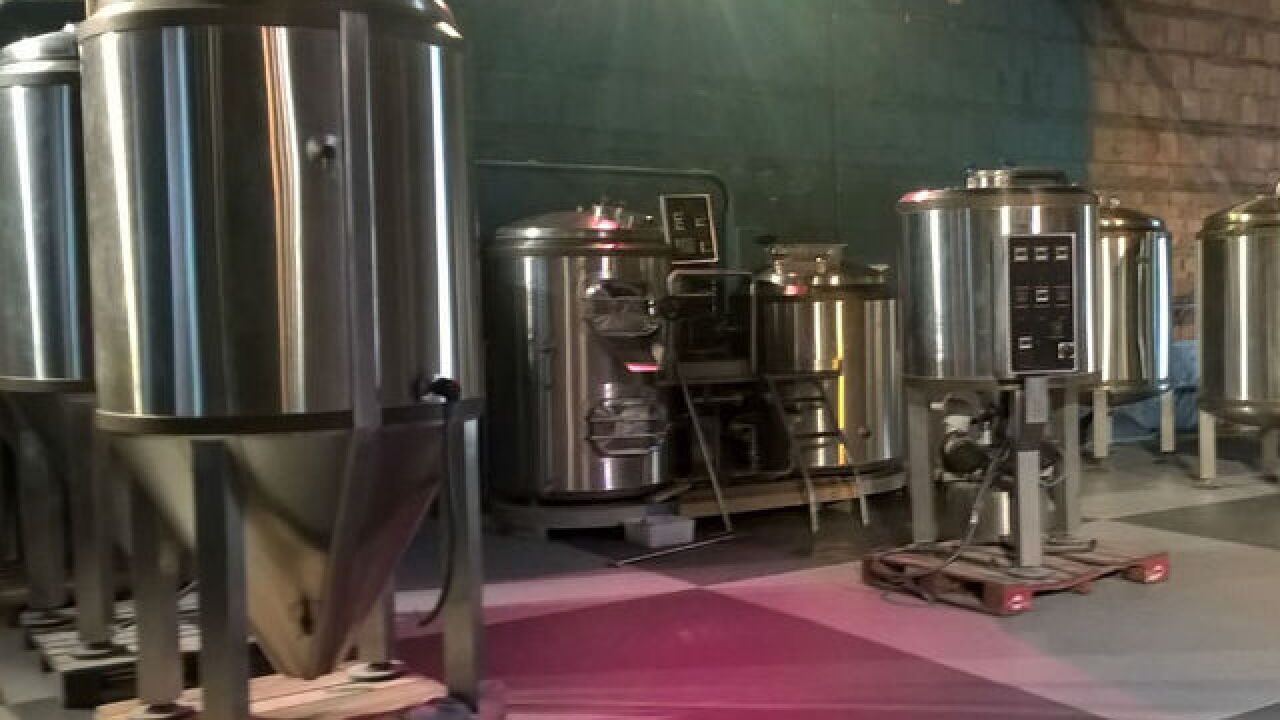 LUDLOW, Ky. --  Bircus Brewing is giving people a chance to invest in its future.

It's a different fundraising path than many other breweries have taken -- most have solicited donations -- but the Ludlow, Kentucky, brewery marches to the beat of a different drummer.

Bircus is qualified with the Securities and Exchange Commission in its offering of $500,000 in equity units at a fixed price of $1,000 per unit. The offering is being made in accordance with the rules of Regulation A+, Tier 1, Title IV of the JOBS Act.

Investors must be residents of Kentucky or Indiana to invest in Bircus. Individuals can invest amounts of $1,000; the structure also allows 26 people to invest $5,000, and up to 12 people can invest $10,000.

Bircus has received $75,000 in investments so far.

“People can literally take some of their retirement money and invest in a brewery in Ludlow,” said Bircus manager Paul Miller. “Our projected return is 8 percent in the first year. Nobody has done this before in Kentucky. The money raised will help us sell and distribute beer.”

Miller, a former clown in the Ringling Bros. Circus, is hoping to use Bircus to benefit Circus Mojo, which he created in 2009, and vice versa. Bircus plans to host investor parties at 7 p.m. Thursday and July 28 at Circus Mojo in Ludlow.

“We have hired an award-winning brewer, Alex Clemens, and have assembled a fantastic team,” Miller said. “We want to make Bircus at the Ludlow Theatre a one-of-a-kind tourist destination by creating the most beloved, talked-about, tweeted and engaging brands of local beer.”

Thinking outside the box is the norm for Miller with his circus background.

“Circus folks operate in a different scheme,” he said. “It’s forced collaboration. Circuses make money on concessions, and our beer will be our concession.”

Currently Bircus has a 10-barrel brewing system, along with three fermenters and three brite tanks. Plans are to brew predominantly Belgian styles of beer, which Clemens said were his favorite. He joined the brewery after hearing about Bircus on a beer podcast.

He went down to check out the operation, and the rest was history – or divine intervention, depending upon whom you ask.

“The beer gods and the circus gods combined to make this happen,” Miller said. “Alex’s wife, Nancy, works at Cincinnati Children’s Hospital, and they are one of our biggest partners at Circus Mojo. The concept is Belgian, and the brewer is into Belgian styles. This is meant to be.”

Clemens grew up helping his father home brew and make wine, and he began brewing on his own once he came of legal age. His goal is to brew approachable beers, such as his most recent IPA, which was pleasantly bitter and smooth.

“You can still get the bitterness without the astringent mouth feel,” he said.

Future plans include creating exclusive areas and a beer garden behind the building. All of that will take time, and Miller is OK with that.

“We have a three-year plan, and at the end of three years everything should be going good,” said Brad Girdler, who will help with brewing, among other duties. “I tell people, this is going to be a big thing in a few years. It’s unique, and it has a lot of potential.”

“In a world where everyone else is playing to win, we’re playing just to play – but I’m going to take care of our investors. I won’t waste their money,” he said. “It’s just going to work.”