What's your story? This gallery wants to know 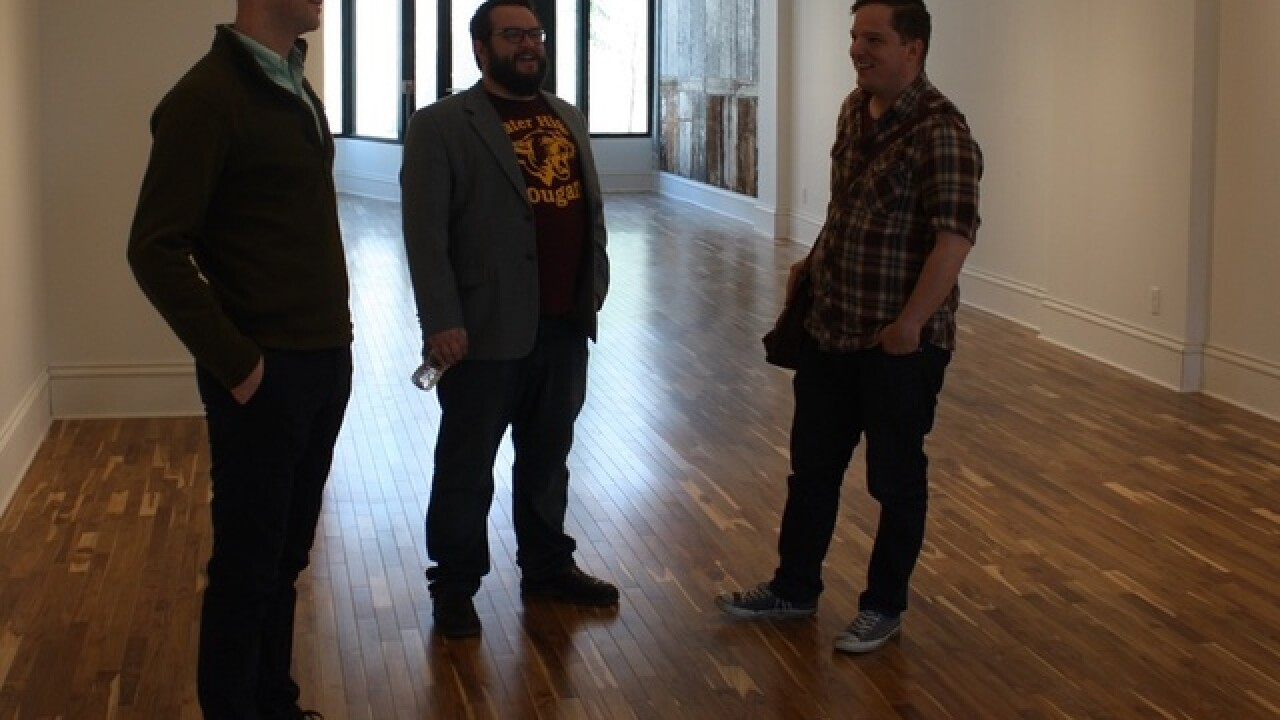 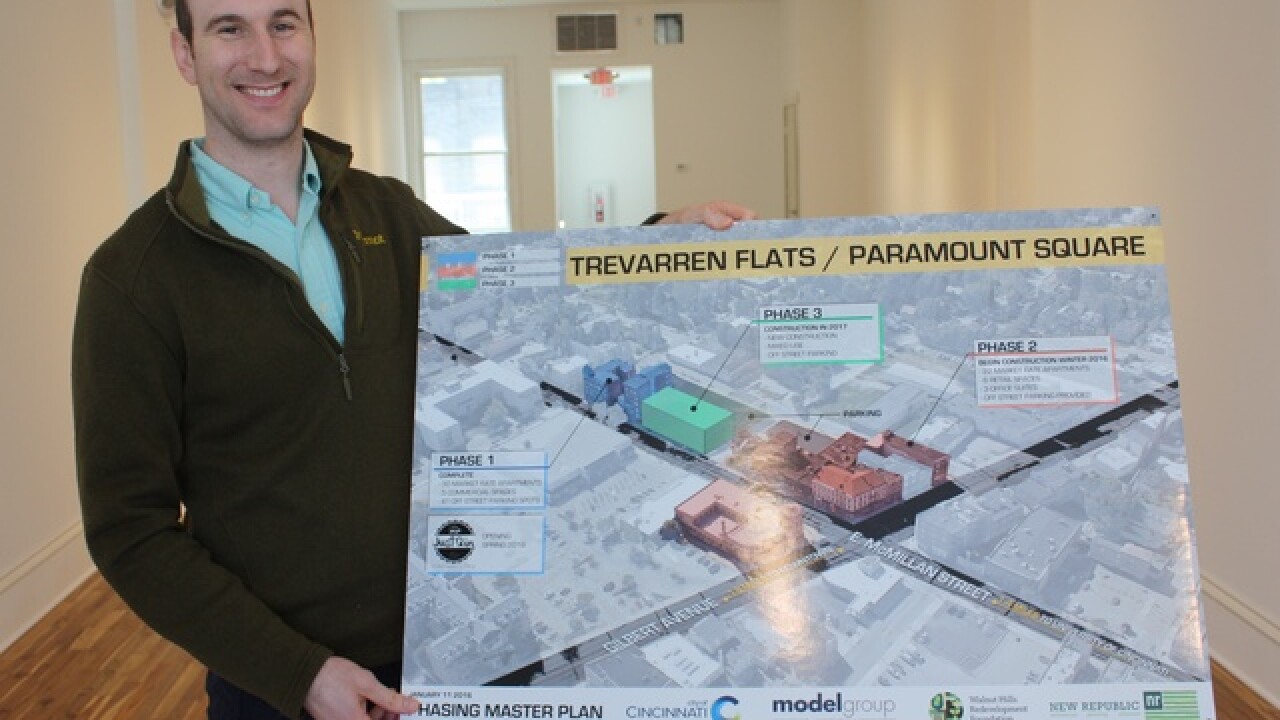 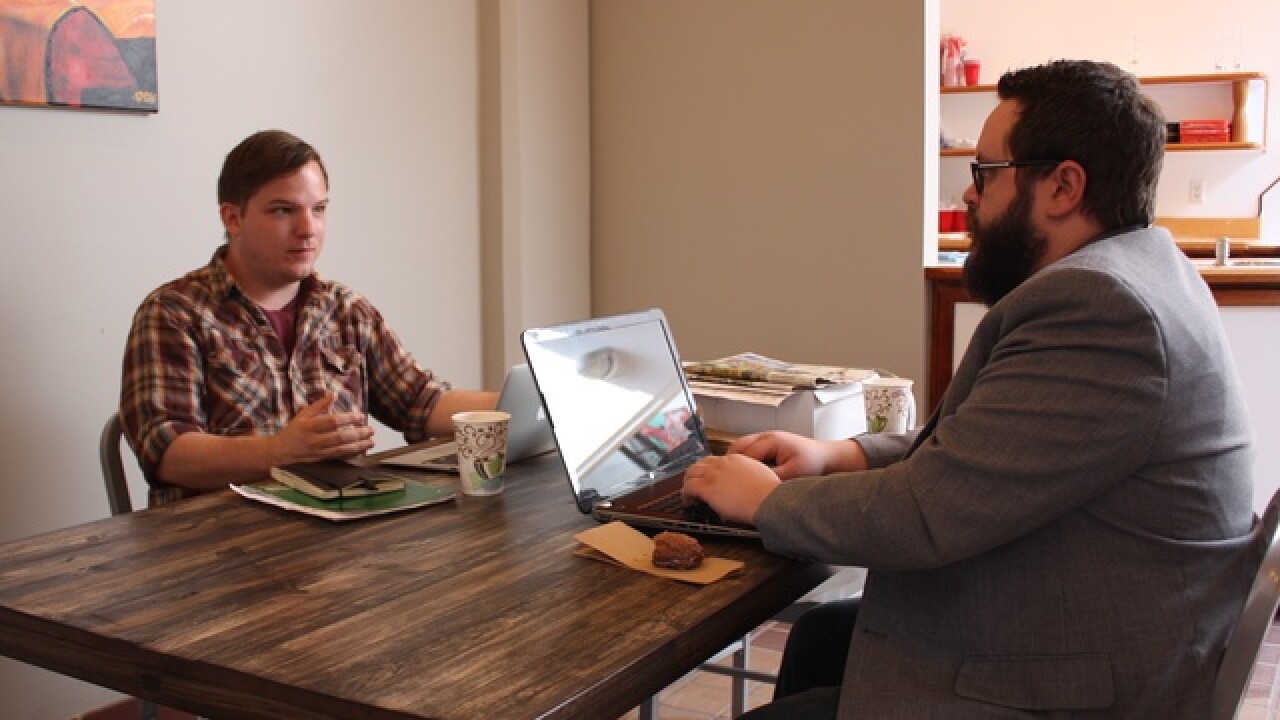 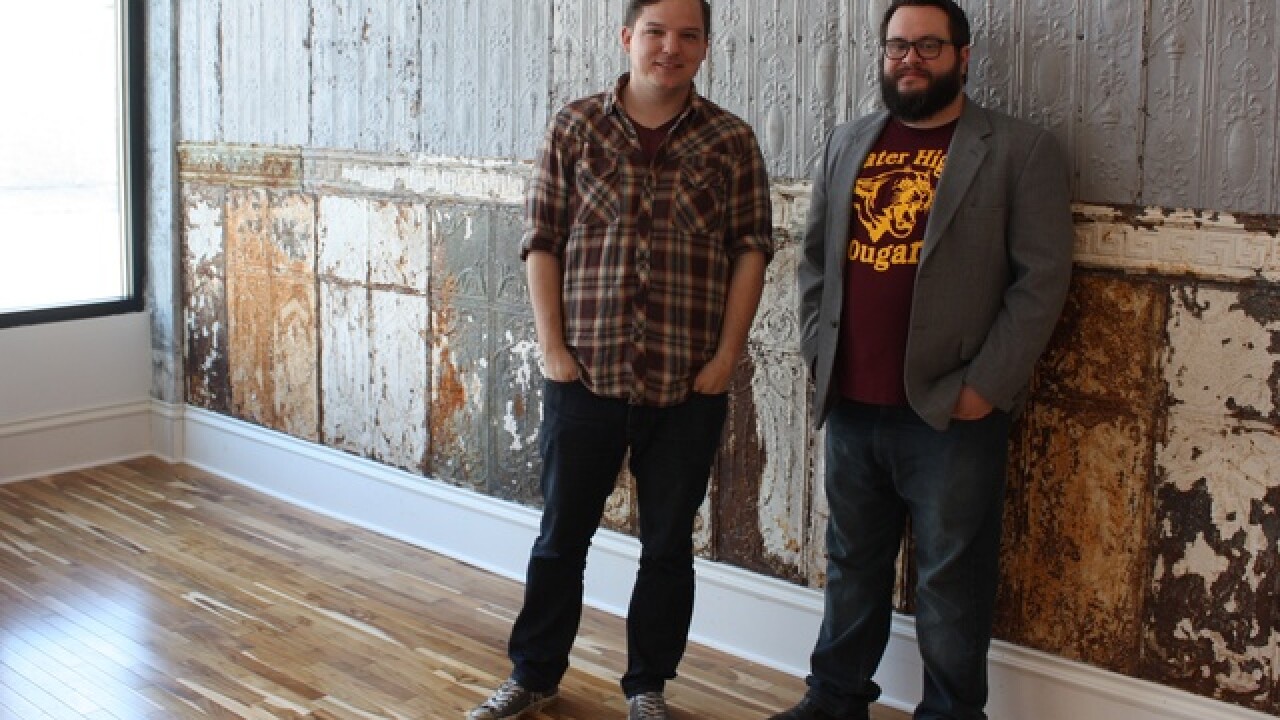 CINCINNATI -- Not everyone's favorite topic is themselves, but a unique Walnut Hills gallery still wants you to sit down and chat about your life over a cup of coffee.

Starting June 1, one of the five empty storefronts of Walnut Hills’ newly renovated Trevarren Flats will host the Street Stories gallery dedicated to building community and creating a snapshot of the neighborhood at this moment in history.

When the Walnut Hills Redevelopment Foundation approached the monthly storytelling initiative Cincy Stories to offer a storefront free of charge for at least the month of June, Cincy Stories Creative Director Chris Ashwell said they ran with the “amazing opportunity to do a few things that we already had in mind.”

The story gallery will stay open 11 a.m. to 8 p.m. Tuesday through Saturday for neighborhood residents to grab free coffee, watch video stories told by Walnut Hills residents, peruse a historical timeline of the community and record their own five-minute story from their lives.

Ashwell admitted that free storytelling isn’t “the easiest product to sell,” so that’s why he and Cincy Stories Executive Director Shawn Braley are organizing community events with live music, kid-focused activities and free food and refreshments every Friday and Saturday in June, starting with the grand opening party from 6 to 10 p.m. June 10.

Drawing inspiration from radio projects like StoryCorps and The Moth Radio Hour, Braley and Ashwell will collect the stories from their story booth and transform them into articles, videos or photo essays. This content will be published on a new multimedia website in late July called Street Stories, where they hope to eventually feature at least 20 stories from each of Cincinnati’s 52 neighborhoods.

“Since our mission is to build community through story and we’ve been doing that through these live events...we want to keep burrowing deeper and deeper into this idea of building community through story,” Braley said. “This Street Stories idea is just another way to engage the city with the stories of the people that make up the city.”

Other neighborhoods have already expressed interest in hosting the Street Stories gallery once it wraps up its project in Walnut Hills.

“We’ve had a little bit of jealousy from some other redevelopment corporations who are like, ‘This is awesome. If you come here next we’ll give you a storefront!’” Ashwell said. “It’s a really unique project, especially for a developing neighborhood, and it benefits any part of the community.”

One of the biggest challenges cities face is how to balance growth with retaining their culture and diversity, said Kevin Wright, WHRF’s executive director.

Wright said development agencies like WHRF must provide neighborhood residents with the opportunity to tell their stories and voice their opinion on what change should look like in their community.

"We see value in you and your story,” Wright said. “Is there a more meaningful thing you could say to somebody? I don’t care who you are, that feels good to hear that.”

Another goal of the Street Stories gallery will be a “demystifying” factor that shows how much more there is to Walnut Hills than the crime so often featured on television news. Ashwell grew up in suburban Mason and said his parents were dumbfounded at his choice to live in Walnut Hills.

“I feel like my mom or my parents will be able to watch this and understand a little bit better the diversity that is the draw and the reason why I want to live there,” Ashwell said. “The human experience is a lot more similar than it is different, and the best way to show that is through story.”

Wright is an example of someone moved by the power storytelling holds in creating a sense of place and a shared identity. An interactive New York Magazine article about the inhabitants of a Brooklyn street in the midst of gentrification made him want to move there, and he hopes the Cincy Stories project will have the same effect.

“(I hope) people want to move to Walnut Hills for the right reasons. They want to move here because they like what the community is like now, not what it could become,” Wright said.

For now, Cincy Stories is taking it month by month to see how long they’ll be allowed to stay in the Trevarren Flats location, which is owned by Model Group.

“Peebles' Corner is laid out very well and has the potential to be a very walkable and vibrant area,” Reckman said. “We’re open to whoever has a good concept.”

The Cincy Stories gallery won’t be there long before it’s displaced by a permanent store, so take your family and head over to 961 E. McMillan St. in June to add your voices to this multimedia time capsule.