Is the next Riverbend-style concert venue coming to West Chester? 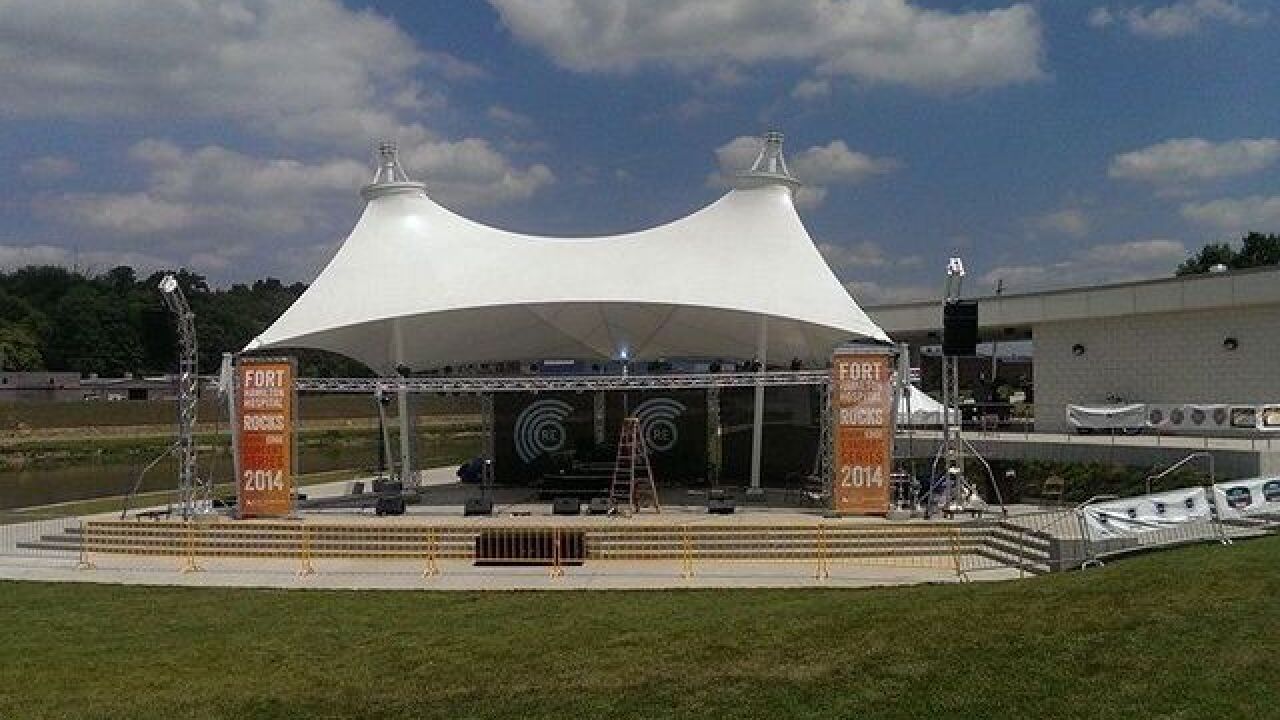 MetroParks  of Butler County representatives want to explore the possibility of building an amphitheater at Voice of America  MetroPark. The tentative entertainment venue is part of a master concept plan that was developed for the park in 2009.

Representatives for MetroParks are gauging community interest and seeking partners to help fund the study, which would determine the feasibility of developing the amphitheater.

There is currently no timeline for completing the proposed study.

“It is more important to allow sufficient time to gather meaningful data than to define a specific time frame at this point,” Kelly Barkley, senior manager of community relations for MetroParks of Butler County, said in an email.

The concept in the master plan depicts the amphitheater near a lake in the northern portion of the park. The facility, would cost an estimated $20 million, MetroParks executive director Jonathan Granvillesaid. It would feature up to 4,000 covered seats and a lawn that could accommodate 6,500 people -- for a total 10,500 seats.

Various locations at Voice of America MetroPark, including a lakeside gazebo and the Ronald Reagan Lodge patio, have been used for performances in the past.

The feasibility study under consideration would help determine the potential economic impact on the township, county and region. It also would include a market and demand analysis, venue-specific design analysis, stakeholder input and projected success and sustainability.

“It’s great to have wonderful cultural venues,” Granville said during a presentation at a recent West Chester Township Trustees meeting. “But they have to be sustainable.”

The anticipated cost of the study is between $60,000 and $65,000, he said. While MetroParks representatives expect to cover the bulk of the cost, they’re hoping for contributions of about $10,000 each from multiple partners.

UC Health West Chester Hospital  is currently partnering with MetroParks and sponsoring a field house at the Voice of America MetroPark Athletic Complex . Given the existing relationship, the health care provider could also be a potential partner on the feasibility study, Granville said.

If the amphitheater is determined to be feasible, MetroParks will work with community partners to plan their next steps and develop a timeline.

“The first step beyond the study itself would be to share the results with interested parties,” Barkley said.