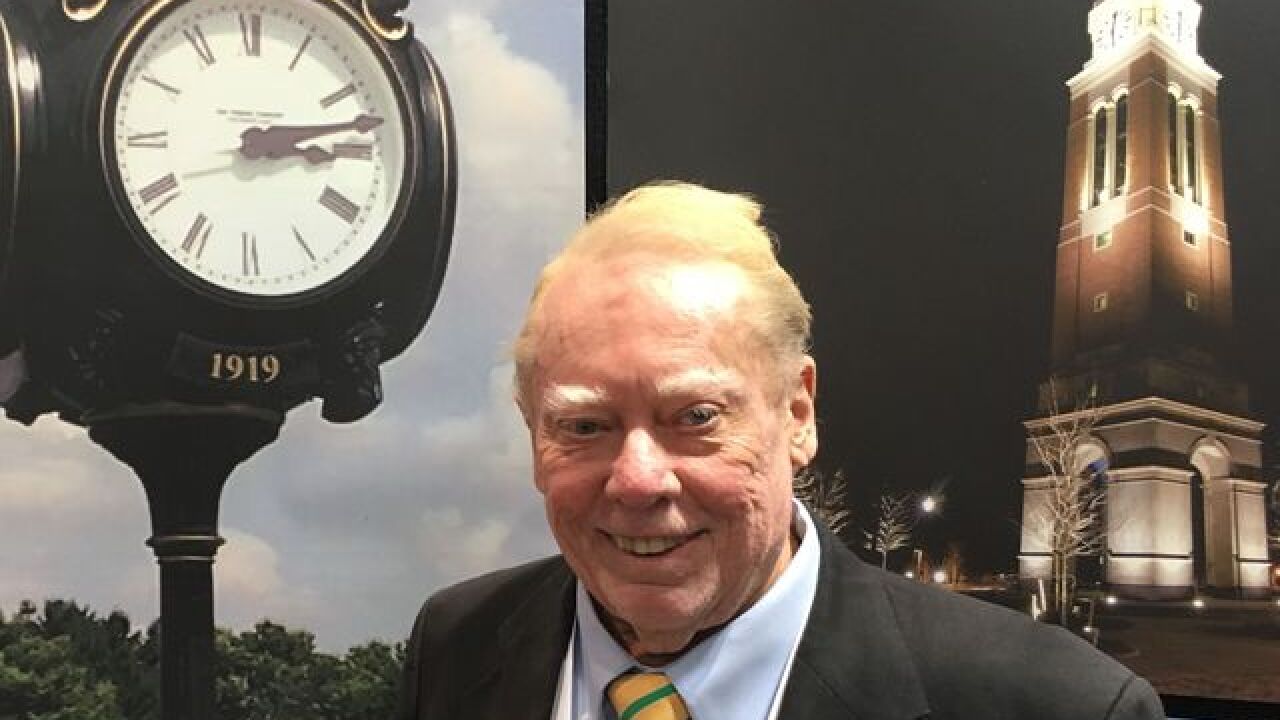 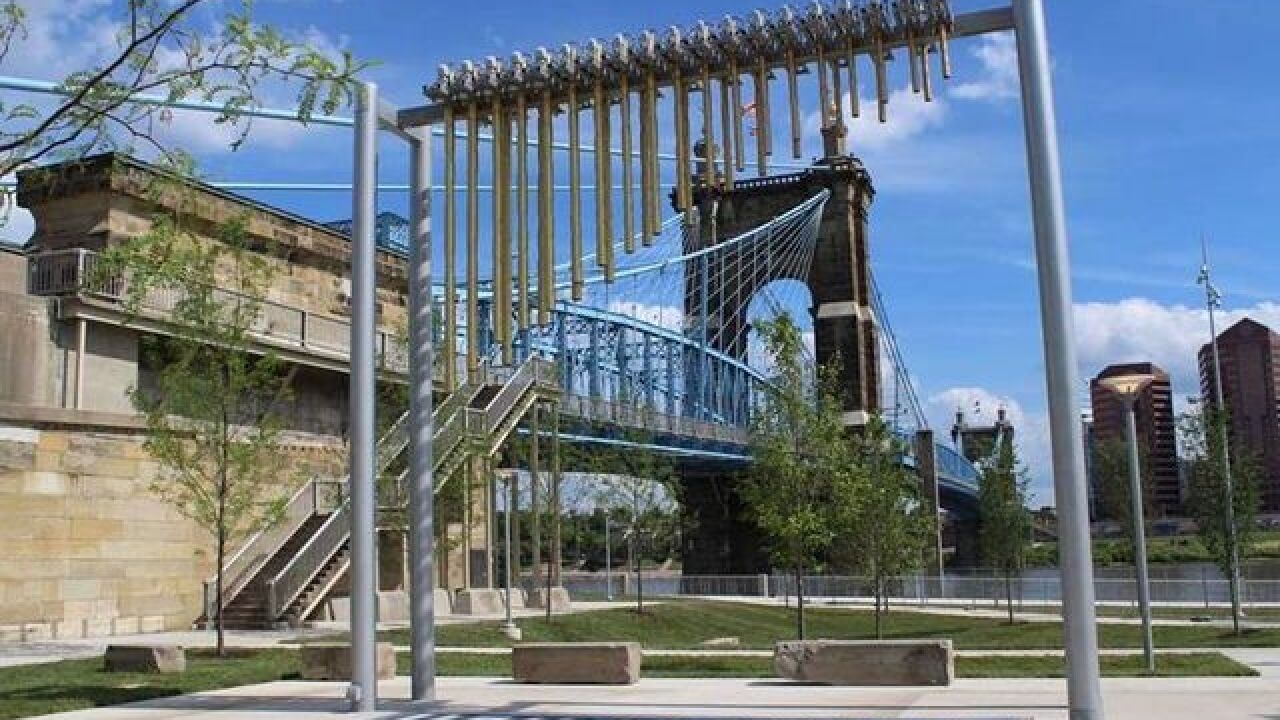 LAS VEGAS - The 79-year-old CEO of the 175-year-old family business may need a few more years before he’s ready to hand things off to the sixth generation.

Jim Verdin, CEO of Verdin Bells & Clocks in Over-the-Rhine, is about to launch a new division specializing in church organs. And he needs more time to assimilate the two acquisitions he’s executed in the last 12 months.

Neither has he exhausted his energy for sales pitches, as WCPO discovered at the International Council of Shopping Centers convention in Las Vegas this week.

“We can go into a town and not only do the church and cemetery but now we can do the shopping center, enhance the town,” Verdin said at the shopping center industry's largest trade show. “You can really see it even in small towns the opportunity to put just constantly different products as the architects come up with better ideas.”

One of the ideas that's captured some interest at this year's ICSC RECon 2016 convention is the "foot piano" that Verdin installed on Cincinnati's riverfront. Just like the piano keyboard in the Tom Hanks movie, "Big," it lets visitors to the Smale Riverfront Park tap out songs on a bell carillon. Verdin said he's gotten several "serious inquiries" from cities, mall owners and hospitals interested entertaining their clients with "something different."

Verdin has toyed with the idea of retiring for years. Then came the recession. Then one his partners suffered a stroke. Then the Verdin headquarters were damaged in a Jan. 23 fire. So, Verdin is not ready to go just yet.

“We’re in the midst of acquiring a company that makes pipes,” he explained. “We’ve integrated the sound of our bells into an organ.”

Churches that once were asked to pay $200,000 for a pipe organ and bell carillon will now be able to purchase both for $150,000. Verdin expects to add between 10 and 20 jobs to the 150 people who already work for the company. Some of the new workers will build the pipes. Others will sell them.

“What we needed was a little more stability in some of our product lines,” he said. “We want to maintain the dollar volume to keep things going as best we can.”

This is Verdin’s third attempt at diversification in the last year. First, the company purchased Canterbury International, a “streetscape furnishings” company that makes park benches, garbage cans and other park fixtures.

The second was the acquisition of a competitor – and its patents for incorporating bell tones into organs. The third acquisition gave Verdin the pipe-making technology that will produce its new product line.

Jim Verdin thinks the new church organ can generate $10 million in annual revenue within three years, at which point he might be ready to retire.