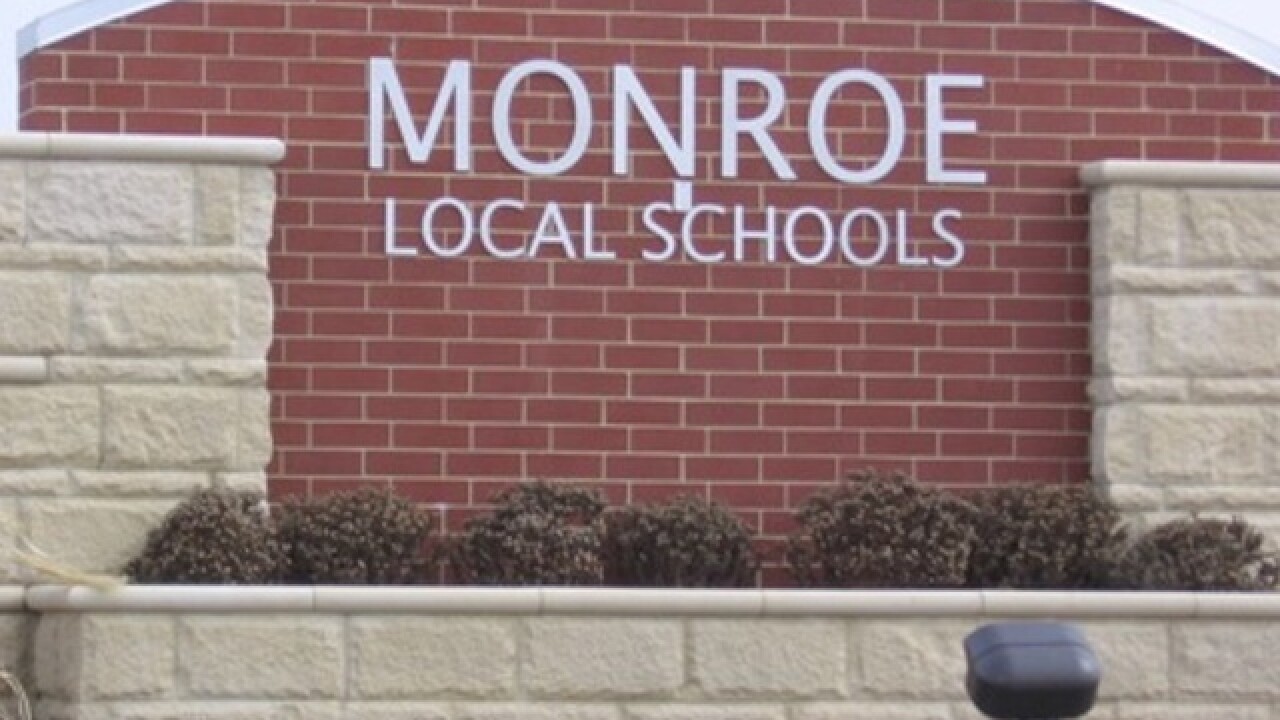 MONROE, Ohio -- Utility upgrades are in the works for Monroe Local Schools and district officials plan to use the energy savings to cover the cost.

The upgrades are part of a House Bill 264 project, which enables Ohio school districts to make improvements to increase energy efficiency without requesting funding from taxpayers.

“We’re trying to keep everything updated to be the best possible for our students and for our community,” said Monroe school board president Tom Leeds.

The School Energy Financing Program, which was created in 1985 under HB 264, gives school districts limited borrowing authority to pay for the improvements. Districts repay the borrowed funds within 15 years using the money saved on utility bills.

Pending state approval, Monroe Local school board members expect to vote on a resolution to implement the project in late April.

The project is expected to cost about $700,000, which district officials anticipate repaying within six years, Leeds said. After the borrowed funds are paid back, energy efficiency and conservation company Energy Optimizers, USA guarantees the district will save at least $100,586 a year. The additional money would most likely go into the general fund or building and repair funds.

“I think the ultimate decision came down to seeing the figures that the company had put together after their engineers came in and had studied our buildings,” said Phil Cagwin, superintendent for Monroe Local Schools.

The project will include installing LED (light-emitting diode) interior and exterior lighting, occupancy sensors and LED gymnasium fixtures at all district buildings, as well as updating HVAC (heating, ventilation and air conditioning) controls and kitchen cooler and freezer controls.

“We looked at it for cost savings in schools and to upgrade our lighting and our controls the best possible,” Leeds said.

“I talked to their (Oak Hills’) business manager who was very pleased with how the project had gone in their district,” Cagwin said.

In addition to those who have worked with Energy Optimizers, USA, some area districts, such as Kings, Middletown and Franklin City Schools have pursued School Energy Financing Program projects with other companies.

While the improvements in Monroe Local Schools will extend into the summer, some updates can be done before the end of the school year. The district’s existing light fixtures, for example, will be retrofitted with the LED lights after school hours.

“The beauty of that is they’ll be able to keep all the fixtures in place,” Cagwin said.

In addition to updating buildings and saving the district money, the project is an opportunity for Monroe Local Schools to have a positive impact on the environment and set an example for students.

“One thing that we’re going to share with our students is that this is environmentally the right thing to do also,” Cagwin said. “By decreasing our carbon footprint … that’s helping our environment and helping our community.”

The project is expected to be complete by late July.