The first event was on Sawyer Point in 2015 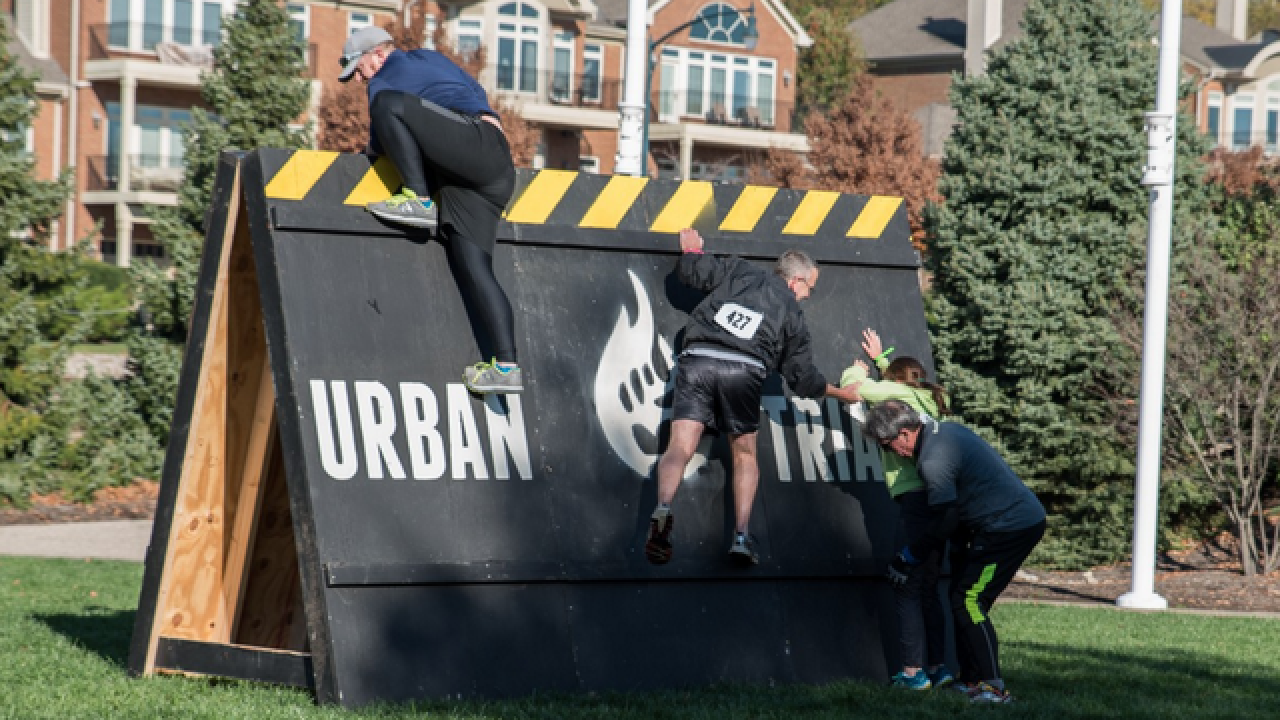 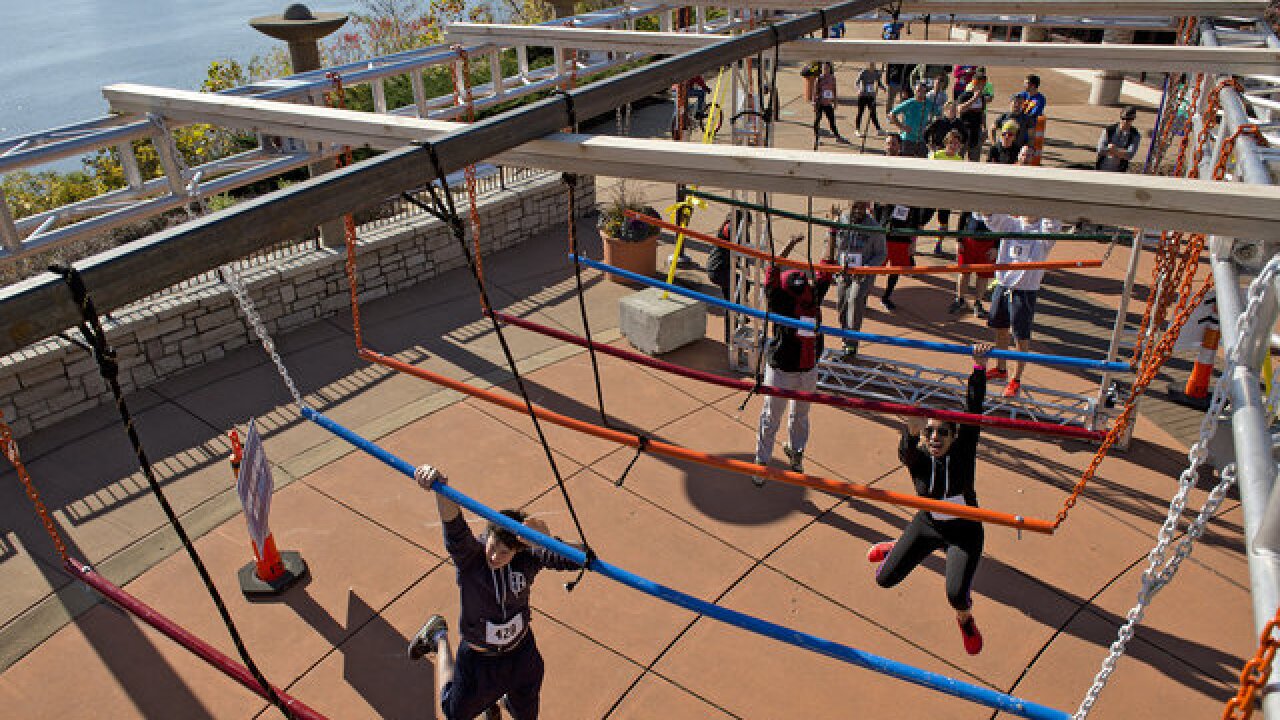 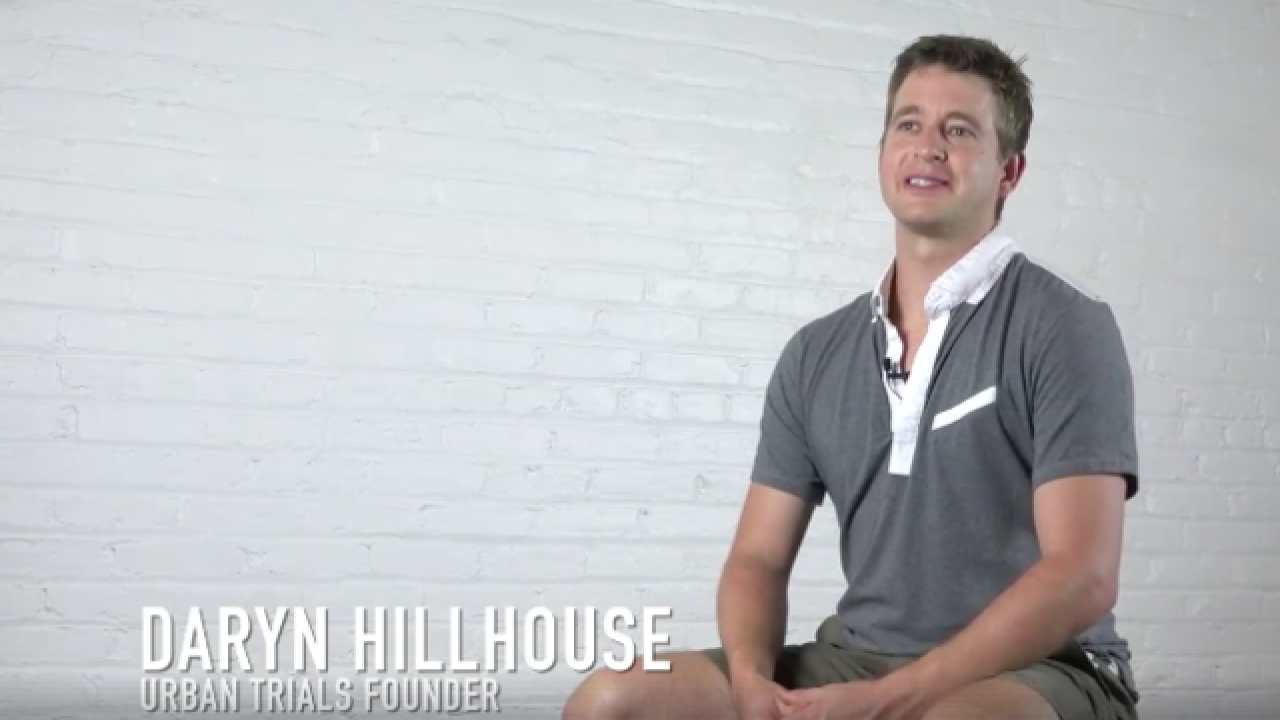 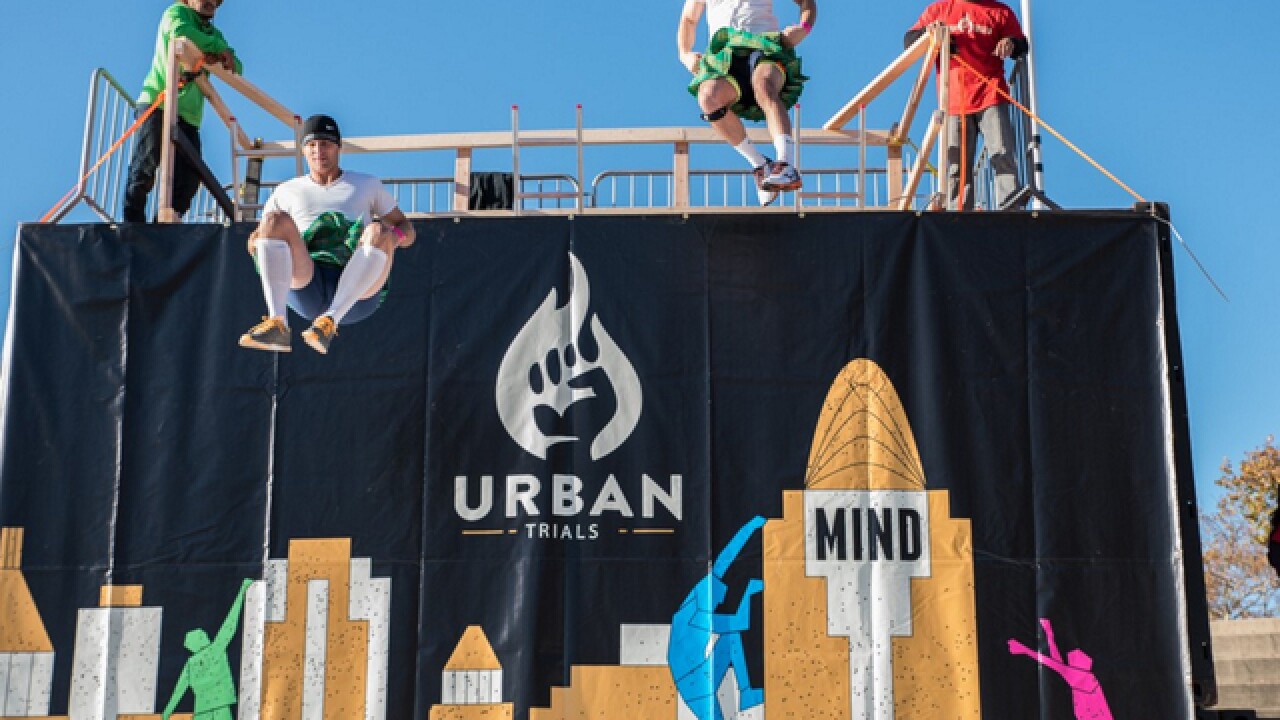 CINCINNATI -- Cincinnati has a plethora of options when it comes to finding the perfect 5K to participate in. There are races that help raise money for both local and national charities, 5Ks that support various associations, causes and groups, and, yes, even a race where you can dress up as a gorilla.

But people who were looking for something that's both physically challenging and mentally demanding signed up eagerly for the second Urban Trials to take place in Cincinnati next month.

However, despite the success of the first event in 2015, this year's event has officially been postponed.

The owner and founder, Daryn Hillhouse, describes the Urban Trials as unique, saying there is nothing else quite like it in the world.

In the just-canceled event, participants would have overcome 15 obstacles along the Ohio River, including jumping off platforms and wrangling monkey bars, while working to solve competitive mental challenges.

For months, Hillhouse built up excitement around the second Urban Trials event. After hosting the first Urban Trials 5K in November of 2015 at Sawyer Point, he said he was inundated with positive feedback. There were even plans and dates set to host the event in nearby cities, such as Cleveland, Louisville, and Fort Wayne, Indiana.

So it was a surprise to many when Hillhouse announced that Urban Trials 2017 would be postponed until next year.

In an email to event registrants and in a post on the Urban Trials Event page on Facebook, he wrote that the decision came from both a business and personal standpoint.

Pointing out that Urban Trials is still considered a tiny startup, Hillhouse said that although the unique concept of a technology-powered obstacle fun-run had caught the eye of numerous sponsors, it would not be until next year that he and his team would be ready to re-launch the unique event.

However, he did say that he's working on a global partnership with a major cellphone manufacturer. Excited by the huge opportunity, Hillhouse wrote, the partnership would allow him to re-enter the market at a more competitive ticket price while expanding the event. He hopes to host Urban Trials not just in cities around the U.S., but also globally, into cities across Africa, Asia and Europe.

Hillhouse also wrote in the email that his decision comes from events taking place in his personal life, too.

Two years before Hillhouse launched Urban Trials in 2015, he moved to the United States from Cape Town, South Africa. He said his future in the U.S. now is dependent on fulfilling demanding visa requirements.

"I continue working extremely hard to meet to my obligations, including creating U.S. jobs, paying taxes etc.," he wrote. "But there are never any guarantees. So, it makes sense to rather be safe, and honest with everyone, in case things change unexpectedly."

The second video posted on the page is of Househill showing how the concept of Urban Trials came to be, his experience as a former British Army officer and how he managed to produce the largest Road Rally in Africa.

Regardless of the decision to cancel this year's Urban Trials , Hillhouse seems confident that he's not going anywhere or "closing down." Instead, he said, he's reaching new heights in his career, but it's going to take some time to adjust.