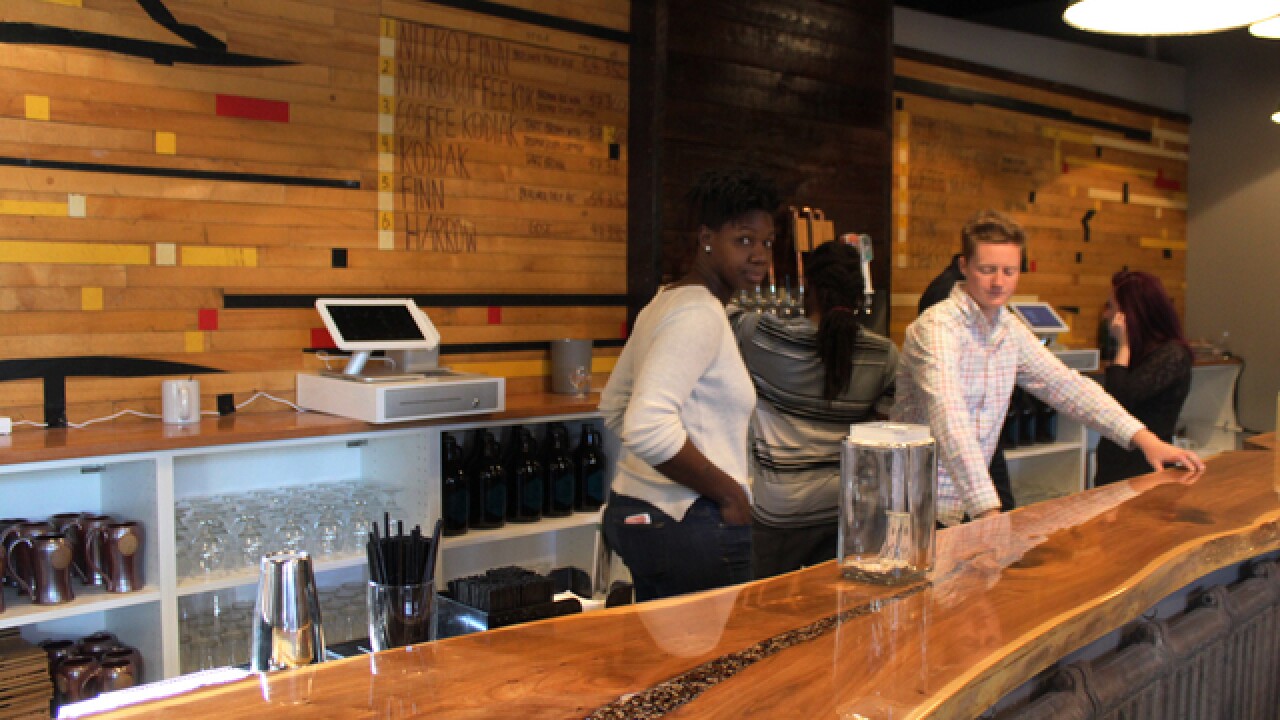 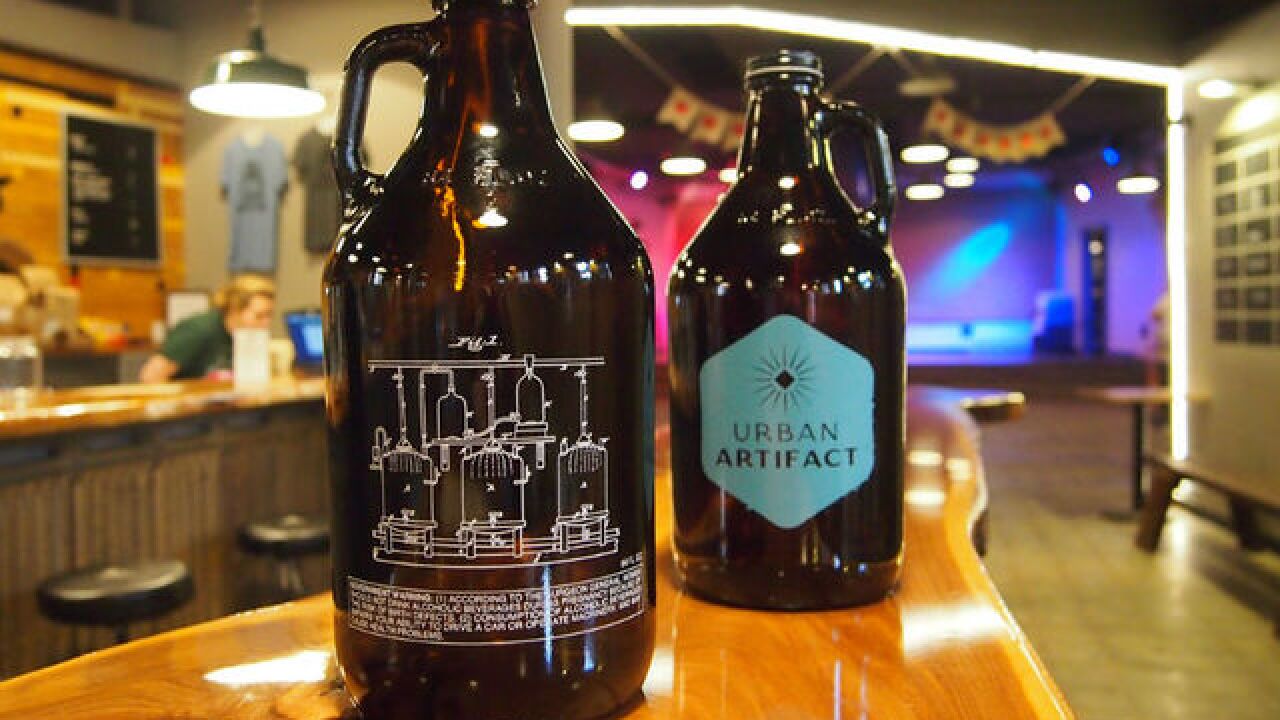 Urban Artifact has gone out of its way to stand out in the increasingly crowded Cincinnati craft beer scene.

The Northside brewery, which is celebrating its first anniversary on Saturday, is located in a former church, St. Patrick’s. It offers music every night of the week, including the Blue Wisp Big Band every Wednesday, and brews its beer with locally caught yeast, bacteria or a mixed culture of both.

Accordingly, Urban Artifact has planned an anniversary party that will emphasize the factors that set it apart.

“We are going to have music from 1 p.m. until late into the night and specialty beer tappings every hour,” said Scott Hand, chief of organization at Urban Artifact.

In addition to its own beers Saturday, the brewery will have limited-release offerings from local breweries Ei8ht Ball, Blank Slate and MadTree, as well as from Jackie O’s in Athens.

“The Jackie O’s will be something I don’t believe got distributed out here at all,” Hand said.

“This is a solera-style beer, so we keep a little bit of it in the barrel and add next year’s to it, similar to how sourdough bread is made,” Hand said. “Each year, we will make more and more of it, but this year’s batch will be extremely limited.”

Urban Artifact is known for being a sour-heavy brewery, but Perpetuum will be its first true sour.

“We specialize in wild and tart ales; those are our niche,” Hand said. “It was an interesting thing to have right out of the gate, because people started branding us the sour brewery, even though we have other beers, too.

“It required more education on our part for people coming to the taproom,” he said. “We did regular training with our bartenders and sales folk so people didn’t get turned off by words and terms they’re not used to hearing.”

Converting people is part of the fun, Hand said.

“The wild style appeals to more people than the typical IPA," he said. "It’s easier to convert soda and wine drinkers because there’s a whole lot more diverse flavors.”

The education must have worked, because Urban Artifact is doing well enough to add a Gilpin’s micro-franchise to provide patrons with food. The micro-franchise will officially launch during the anniversary party Saturday.

The brewery is also expanding production.

“We are getting barrels of wine and other liquors as we grow our cellar,” Hand said, adding that package distribution also is in the plans for the brewery's second year.

“That will probably be the highlight of year two,” he said. “We have to look at both package concepts (bottle and can) as we move forward. Certain yeasts do better in certain packaging.”

The first year was a learning curve, Hand said. One thing the brewery learned by hosting music was that not everyone is a beer drinker.

“The crowd coming for the Blue Wisp wanted wine and cocktails,” he said. “That was something we didn’t plan for, but it’s a great asset.”

Having music has been another boon.

“We pride ourselves on the extreme variety in music,” Hand said. “My background is in architectural acoustics, so the room sounds fantastic, too. The concept was to put on incredible music and serve fantastic beer.”