What could be coming to The Banks next? 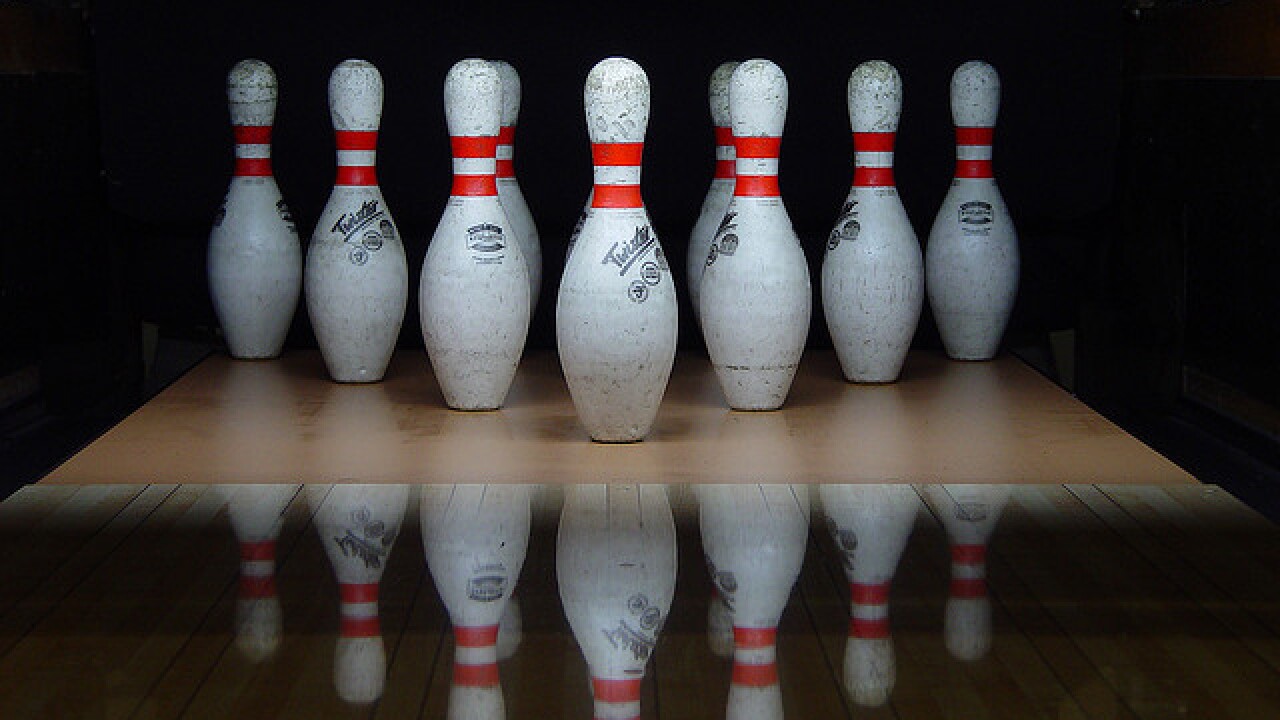 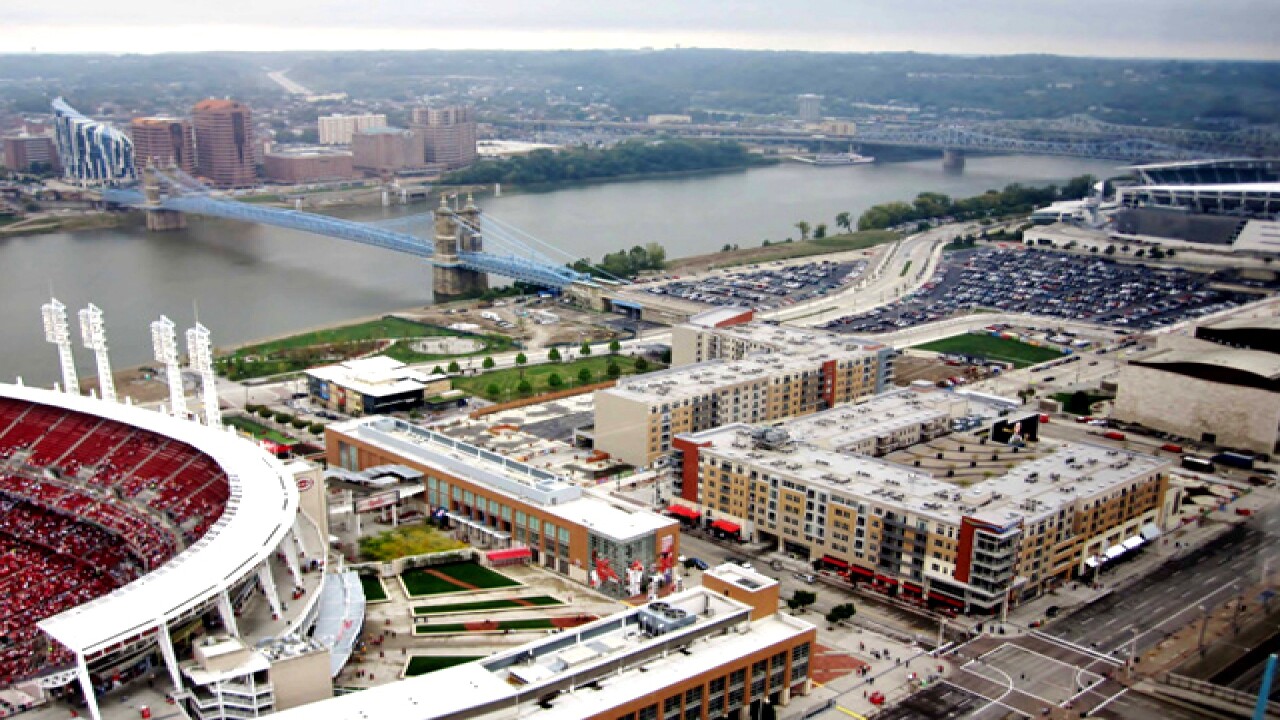 CINCINNATI - Dueling pianos and an upscale bowling alley could be next to join the night club lineup on the Cincinnati riverfront.

Splitsville Luxury Lanes confirmed Wednesday that it’s negotiating for space at The Banks.

“I think we’re pretty close but I don’t have anything I can really say right now because nothing’s inked,” said Scott Wilkinson, a Dallas-based manager for the chain of upscale bowling lanes. “We’re working on that as we speak.”

Splitsville executives were in Cincinnati recently, handing out business cards that listed 145 East Second Street as the local address for Splitsville Luxury Lanes and Howl at the Moon, a dueling-piano bar concept that once operated in Cincinnati.

Howl at the Moon did not respond to interview requests. Nicol Investment Company, which owns the building where Splitsville is negotiating, also declined to comment.

The address is the former location of Toby Keith’s I Love This Bar and Grill, which closed last July.

Its website describes Splitsville Co. Ltd. as a Florida-based chain with six locations, including Tampa, Miami and Downtown Disney in Orlando.

It offers bowling for $3 to $7 per game and a menu that includes burgers, pizza, sushi and rice bowls, all priced between $10 and $15. Many of its locations offer live music.

In Massachusetts, Splitsville has a location at Patriot Place next to Gillette Stadium in Foxborough. That location has 12 lanes, two bars and weekend entertainment presented by Howl at the Moon.

Splitsville’s founders, Guy Revelle and Mark Gibson, are partners with Cincinnati entrepreneur Jimmy Bernstein in Howl at the Moon. The piano-bar concept was invented in Cincinnati, but is not among the 15 cities where it currently operates.