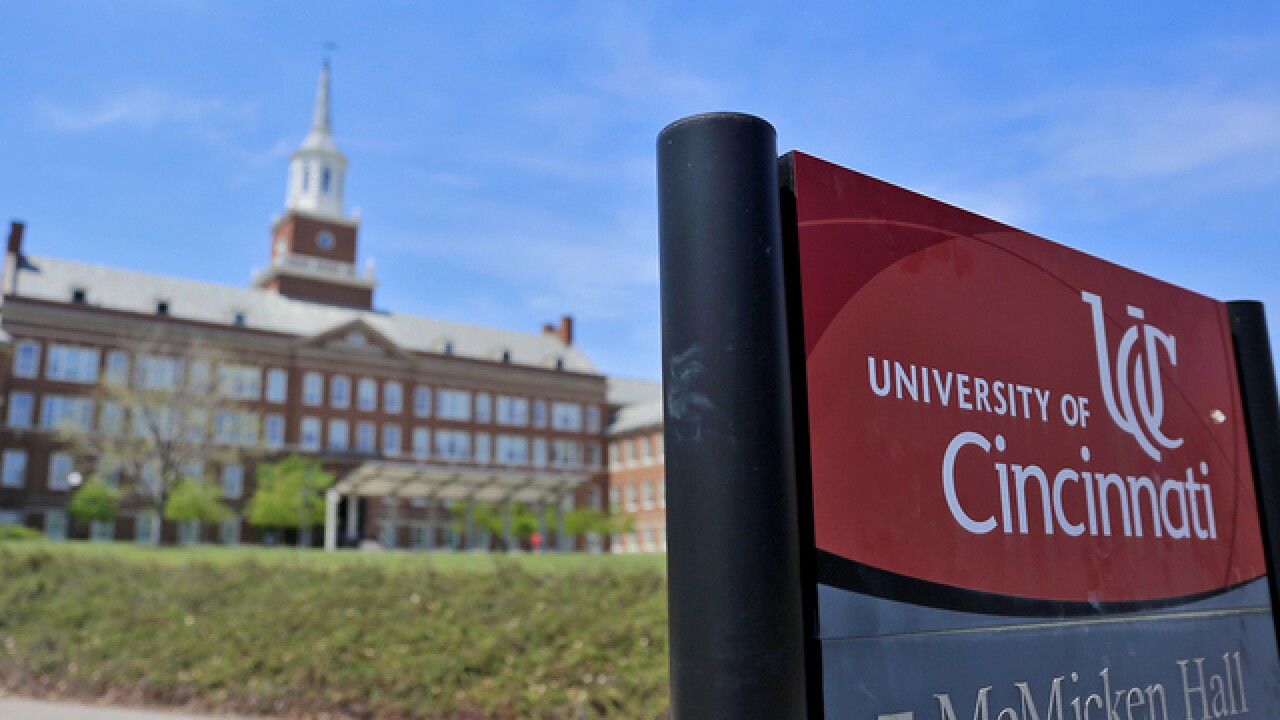 Copyright 2018 Scripps Media, Inc. All rights reserved. This material may not be published, broadcast, rewritten, or redistributed.
Kareem Elgazzar
McMicken Hall at the University of Cincinnati. Kareem Elgazzar | WCPO

CINCINNATI -- A surge in international student enrollment and more red tape to keep track of their education and work status has prompted University of Cincinnati to start charging foreign students a special fee to the chagrin of some.

UC's 3,400 international students will see a new $150 fee each semester this school year to pay for a variety of mandatory and optional services, including:

• A new, dedicated space for international students on the main campus.

• Transportation to the airport and back during semester breaks.

"We've resisted, but now with our increased numbers and the growing responsibilities we have, it's something that we felt was necessary," UC International Service Director Ron Cushing said.

The mandatory fee has prompted circulation of an online petition by international students who believe it's unjustified.

The petition criticizes the administration for being too vague when describing the benefits students will receive from the fee and the fee surprised incoming students when it was announced in June.

"We believe that many of the points addressed to justify the introduction of the new fee can be strongly debated, both in quality and in quantity," the petitioners wrote.

They also argue that the survey that UC administrators used to support the fee was misleading while not revealing the full motives of the institution.

About 92 percent of respondents wanted UC to start a fund for international students' emergency assistance when a natural disaster or civil unrest strike their country.

How fee stacks up

Cushing said the $150 semester fee is comparable to some large universities and far smaller than others, including:

He expects other schools to introduce or increase international student fees because of additional reporting requirements that the federal government initiated this year.

The new paperwork surrounds a program that encourages international students who earned degrees in STEM disciplines -- science, technology, engineering and mathematics -- to work in the United States for three years.

Colleges are responsible for tracking those graduates and submitting annual progress reports.

"We're all sort of in this same boat with this new regulation and additional compliance," Cushing said.

While he's aware that any additional costs may affect recruitment, Cushing said he's optimistic that the extra $300 will not have a great impact on international enrollment.