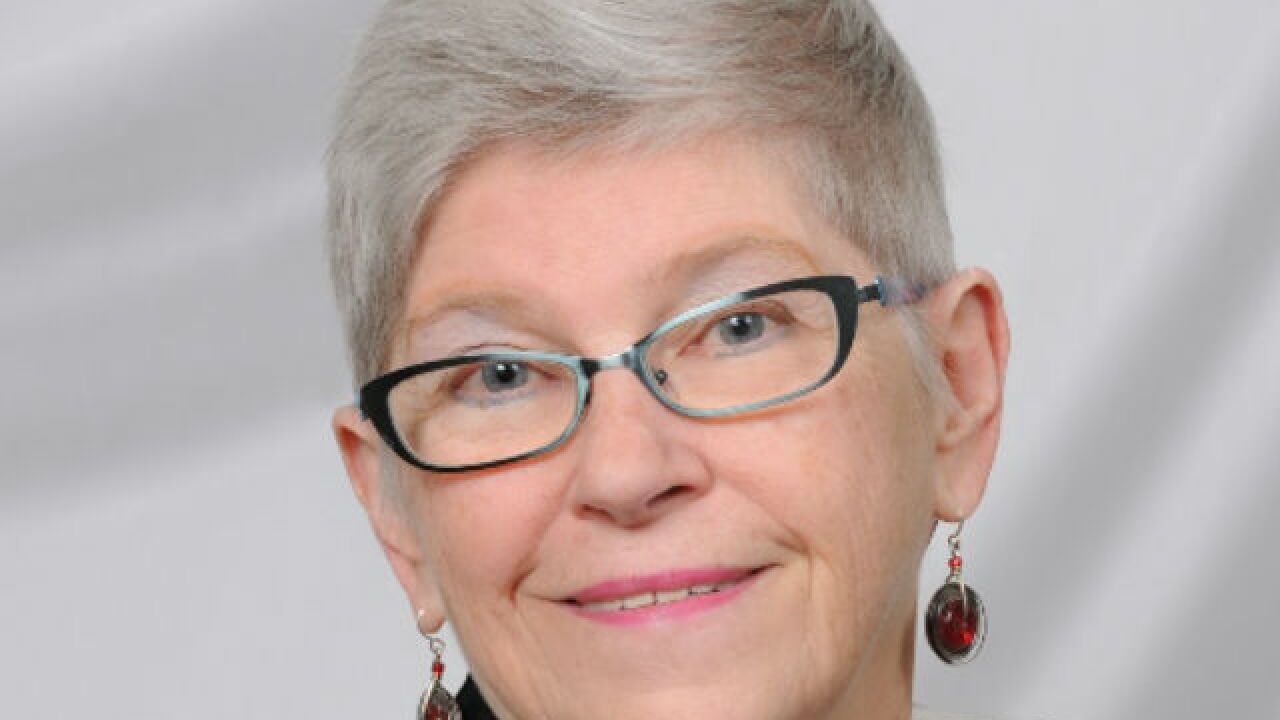 CINCINNATI — Carol Aquino describes the start of her 45-year career with the United Way as a “fortuitous accident.”

Aquino was an unemployed journalist living in Rhode Island in 1971 when she went searching for a public relations job. She applied at the American Heart Association, but there were no openings. They suggested she try next door at the United Way.

“I went next door and the guy I spoke with said they didn’t have anything either, but before I left, a woman in the office who had overheard our conversation told me to give her my resume,” Aquino said. “She was going to be quitting soon, but hadn’t told anyone yet.”

After nine years in Rhode Island and 36 years at the United Way of Greater Cincinnati, including the last 20 years as the vice president of marketing, Aquino will retire on July 31. She’s already received offers from a couple people to do some public relations work during her retirement, but the Hyde Park resident has politely declined.

“I’m just not in a hurry to do something that will require me to be somewhere at a certain time,” she said. “We’ll see how I do with an unstructured life.”

After serving in several roles at the Rhode Island location, Aquino took a job here in 1980 as the associate campaign manager. She had no previous ties to Cincinnati.

“I just thought it would be great to explore new opportunities at another United Way,” Aquino said. “Moving here was absolutely a new adventure, and it turned out to be a fine one.”

During her tenure here, Aquino has served as senior associate director of campaigns and communications, communications director and staff director of strategic planning. She was named vice president of marketing in 1996, which has included work in public relations, media relations, market research and messaging and branding.

She led the United Way of Greater Cincinnati’s centennial celebration last year and the opening of the Fifth Third Convening Center at United Way in 2011. The organization has also won several awards under her direction, including a national Telly Award for their 2015 campaign videos.

“She has been part of the leadership through three major strategic plans, and she has also provided a lot of leadership in terms of messaging at the local and national levels,” said Yvonne Washington, executive vice president and chief operating officer. “She has been an icon around here. If you ever needed advice or something read over or a new idea for a new initiative, she was the go-to person. She will truly be missed.”

When Aquino joined in 1980, the United Way of Greater Cincinnati had raised slightly more than $22 million that year. Last year, they raised more than $66 million in 10 counties in Ohio, Kentucky and Indiana. That money has helped the United Way form partnerships with organizations such as the Cincinnati Poverty Collaborative and the Marvin Lewis Community Fund, and start new initiatives like Every Child Succeeds and Success By 6.

“Our focus on strategic initiatives has been the biggest change (in the last 20 years),” Aquino said. “We have an overall strategic approach on how to best improve people’s lives, with a major focus on education, income and health. They’re strategies that will help move families and children out of poverty and provide opportunities for all people to reach their full potential.

“Much remains to be done,” she continued, “but I think because we focused early on essential issues like early childhood, we’ve done well.”

Aquino is as curious as anyone to find out how she’ll feel when she wakes up Monday morning and doesn’t have to go to work. But it’s not like she won’t have anything to do.

She is also an avid swimmer and works out with a trainer. She expects she’ll do some traveling, too, especially to Houston where her son and his wife live.

“There will be plenty for me to do, especially with it still being summer – I was careful not to retire in the winter,” Aquino said. “I have decided I am just going to enjoy myself and not stress out about what I’m going to be doing each day.”